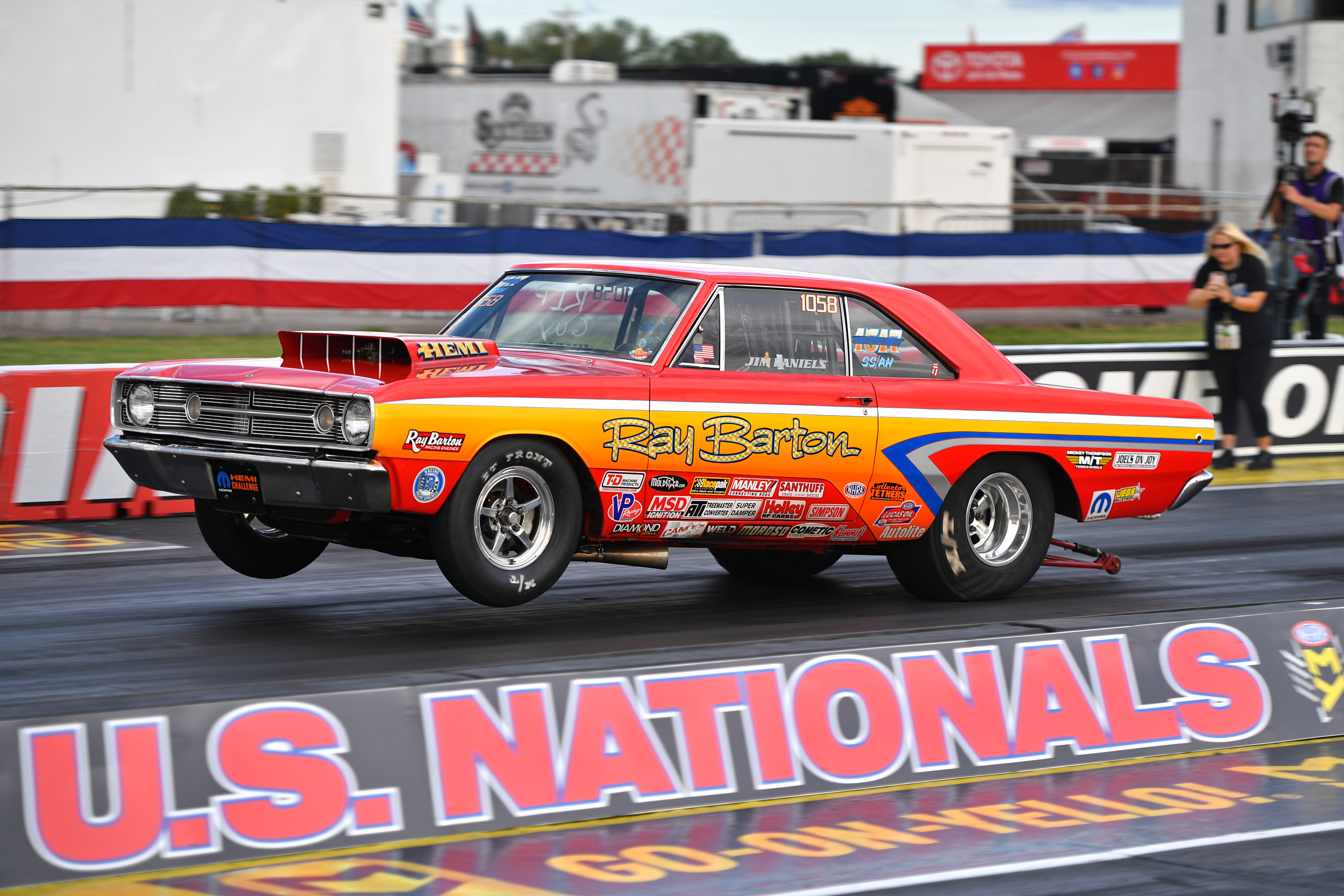 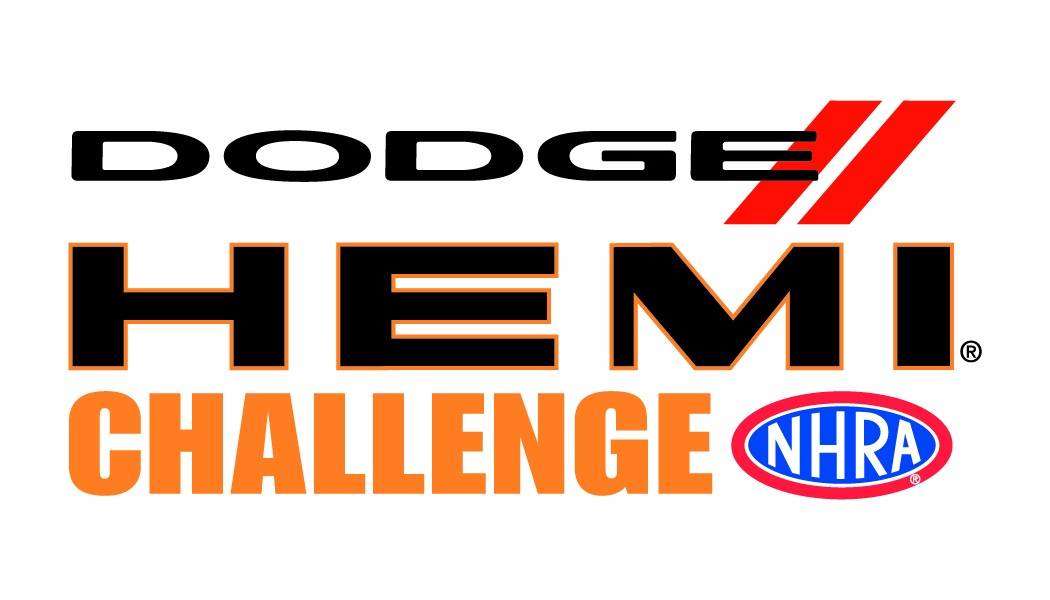 “The NHRA Dodge HEMI Challenge is a fan-favorite tradition at the U.S. Nationals, and we’re proud to continue as title sponsor during one of the most prestigious events on the NHRA circuit,” said Steve Beahm, Head of Passenger Car Brands, Dodge//SRT, Chrysler and FIAT, and Head of Parts and Service (Mopar) – FCA North America. “It speaks volumes about the legacy of our brand at the drag strip and the passion of our fans to see HEMI-engine-powered vehicles from more than 50 years ago side-by-side in the staging lanes next to our modern-day Dodge drag cars.”

The legendary 1968 Mopar “package” cars — so named because they were purpose-built as a distinct “package” for use solely on the drag strip — serve as precursors to the modern-day package car, the Mopar Dodge Challenger Drag Pak.

Competitors will vie for the unique 42.6-lb NHRA Dodge HEMI Challenge trophy, created as a callout to the 426 HEMI engine. All 16 drivers to reach the elimination rounds will receive cash rewards, with the winner walking away with the ultimate prize of the $15,000 winner’s purse.

“Fans love the Dodge HEMI Challenge as much as our Sportsman racers do,” said Brad Gerber, NHRA Vice President and Chief Development Officer. “The competition gets more intense every year thanks to the effort Dodge puts in to this event. We can’t wait to see who walks away with the trophy this year.”