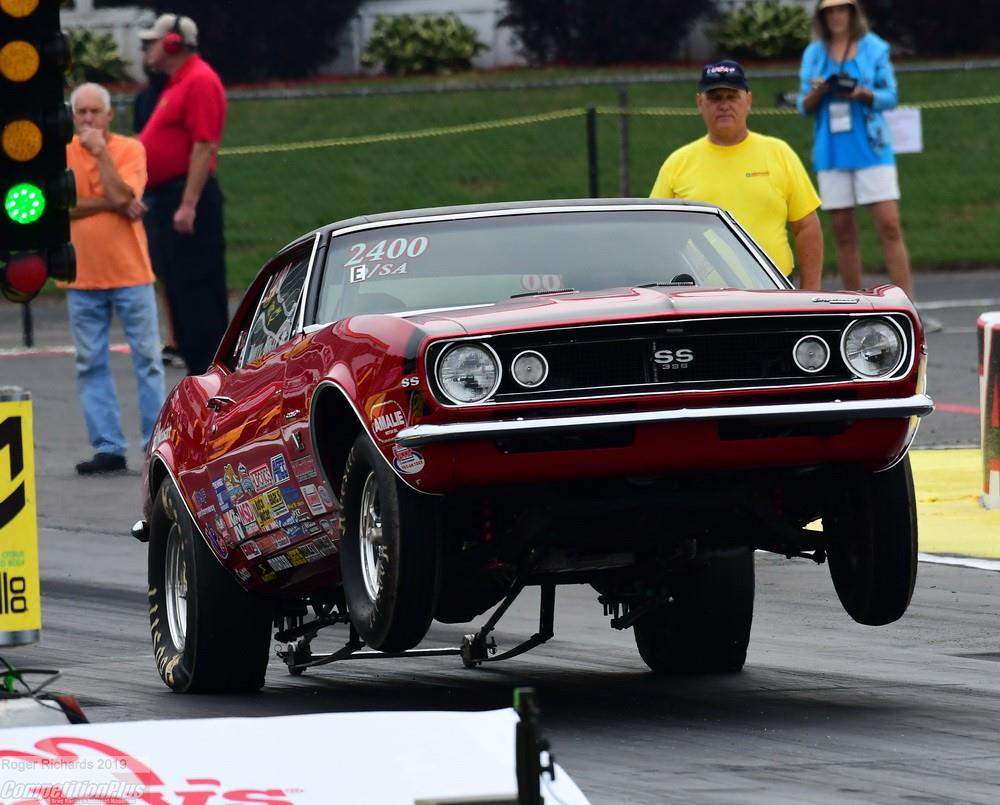 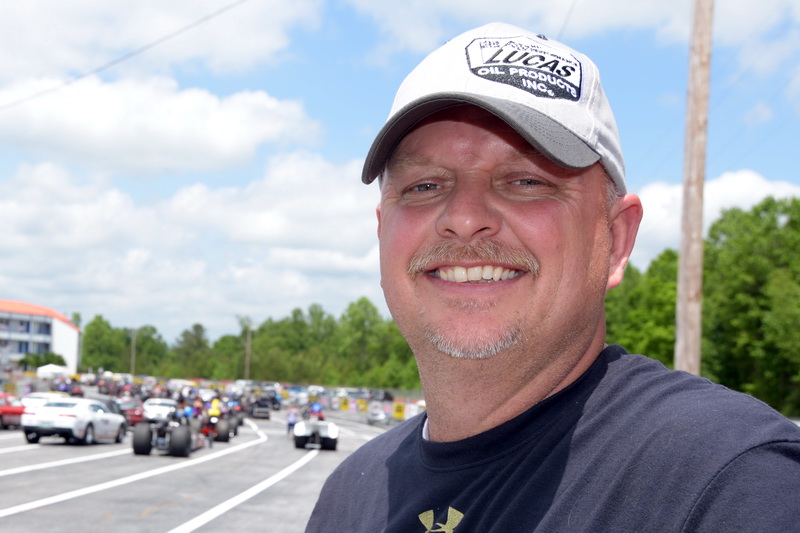 Last weekend during the 4-Wide Nationals at zMax Dragway, near Charlotte, Monty Bogan Jr. drove his '67 Camaro to a runner-up finish in Stock Eliminator against Drew Skillman and finished one position better with his '92 Camaro over Joe Santangelo in the Super Stock final.

There was a time when those might be expected results for the four-time Sportsman racing world champion, who often raced up to 36 weekends per year in the late-'90s through early-2000s. But then Bogan backed off from racing to concentrate on building his career.

"We had a fantastic weekend in Charlotte," Bogan said. "It's been quite a while since I'd been in a winner's circle and to be there with my family, my wife Kim, my dad, my step-daughter Eva, and some great friends, I mean, it's hard to explain how much it means when that win light comes on and I get to share it with them.

"We don't do this for a living like we used to, we do this only as a hobby now, so to come out and race just five, maybe six or seven times a year and go out and win one of the biggest races of the year at Charlotte and then to runner-up in Stock, too, it just can't get much better." 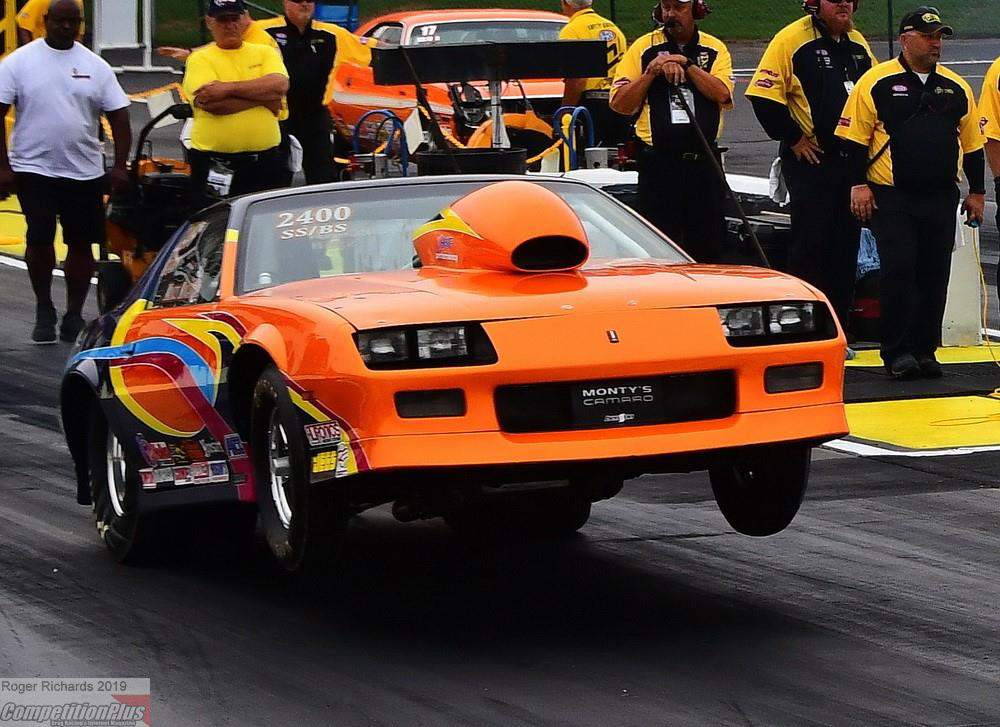 Bogan is hoping to share the experience at least once more, as he makes a rare back-to-back appearance with both cars during this weekend's Arby's NHRA Southernationals. As service director for Benson Kia in Spartanburg, SC, it's difficult for him to justify the time and travel it takes to go racing, but with Atlanta Dragway just a couple of hours away from his home in Boiling Springs, SC, the opportunity couldn't be passed up.

"It's a great company I work for. Tony Benson, he's great to me, let's me come out here, maybe not as much as we want, but definitely, as much as I can and we sure have fun when we do," Bogan said.

"We only go to races within about a three- or four-hour drive, Atlanta, Charlotte, Rockingham is about as far as I'm gonna' go. I'd like to go to Virginia, too, but that's the same weekend as my family beach trip this year. And racers know, when it comes to racing and family, family always comes first."

With backing from GM Performance Parts, Bogan racked up more than 150 career wins at NHRA and IHRA national and divisional events. However, he doesn't anticipate ever returning to his barnstorming ways.

"We won a lot, but we went a lot, so the odds were a little better back then than just going a few times a year now. And as far as racing for a living, a Sportsman guy without great sponsorship like I used to have, I don't think they can do it. I mean, you've got a few guys out here, like (Dan) Fletcher, but I don't foresee me ever coming back and doing this for a living again," Bogan said.

"I love my time at home, I love my time with my family--and don't get me wrong, I love my time at the race track, too--but the days of me traveling 14, 15 hours to a race, I don't miss that part at all. And another great thing about coming back like this, I don't have to worry about points, I'm not trying to win a championship.

"But we're gonna' try and win this race tomorrow, and if we don't we're two hours from home and I'll be on the lake this weekend. It's a little bit different now, but I love it. Without all that pressure on me it's way more fun than it used to be."