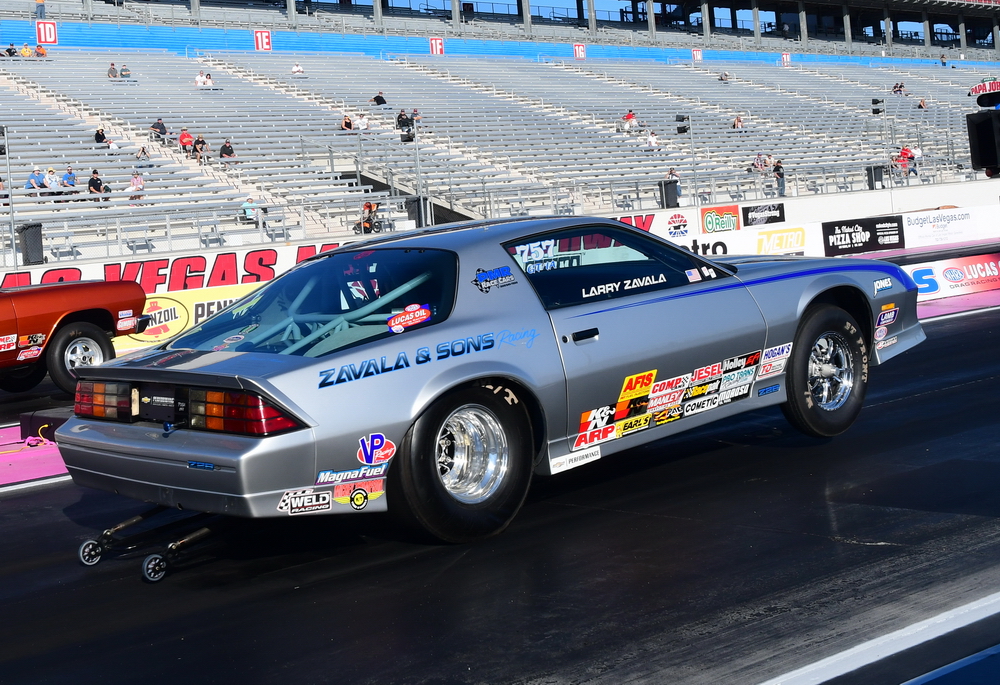 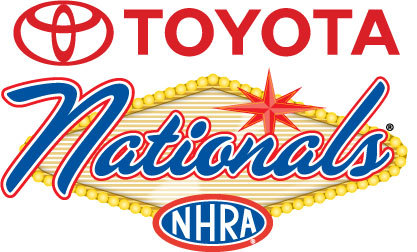 Super Stock, the only other division finished with qualifying, was paced by Larry Zavala, whose GT/IA 1986 Camaro was over a tenth quicker than the No. 2 Cody Lane.

Veteran Comp Eliminator runner Frank Aragona was quickest amongst the 20 Comp racers with a 7.461, -0.719 under the E/Dragster Automatic index.

Friday will feature two sessions of Top Alcohol, the final session of Comp Eliminator, plus eliminations in the remaining divisions.