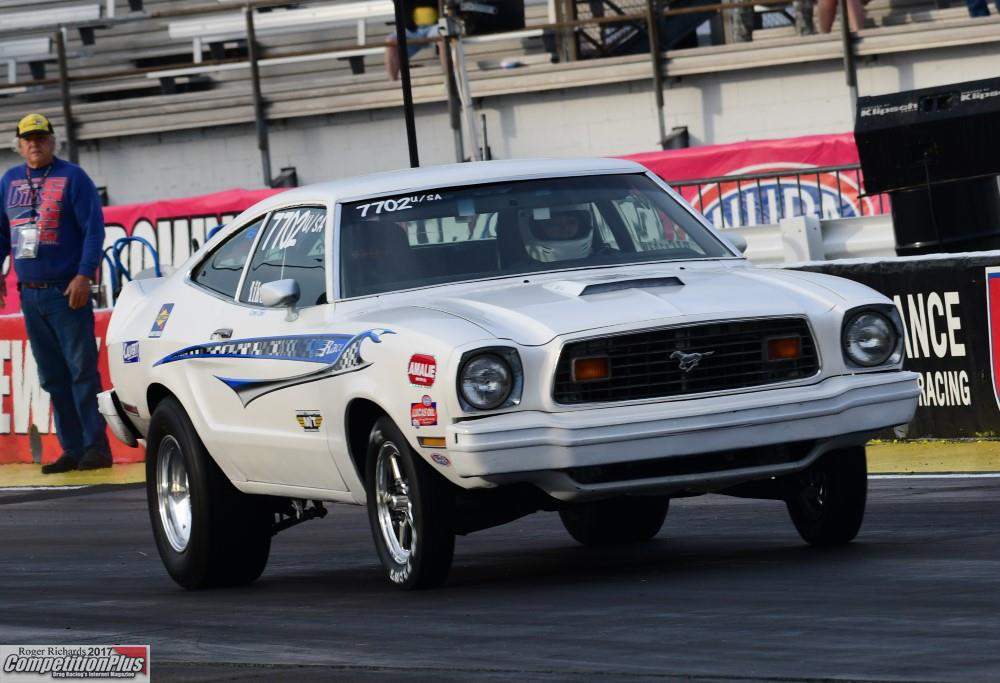 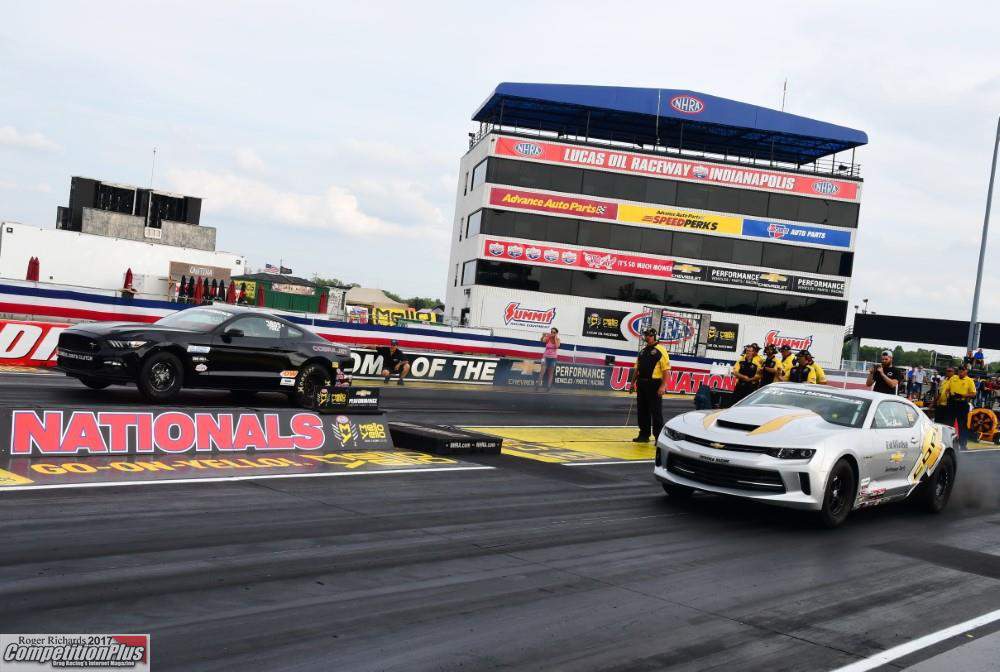 Wednesday's provisional No. 1, Bill Dyer, broke up the U/Stock Automatic lovefest, with his FS/K 2010 Mustang.

Super Stock, which only had one run on Thursday, remained largely unchanged atop the leaderboard as Ernie Neal will head into Friday as the No. 1 with a 9.543, -1.507 package. Larry Zavala (SS/JA) and Dan Jacobs (GT/K) remained second and third.

P.B. Candies jumped up to fourth in his FGT/B Cobra Jet. 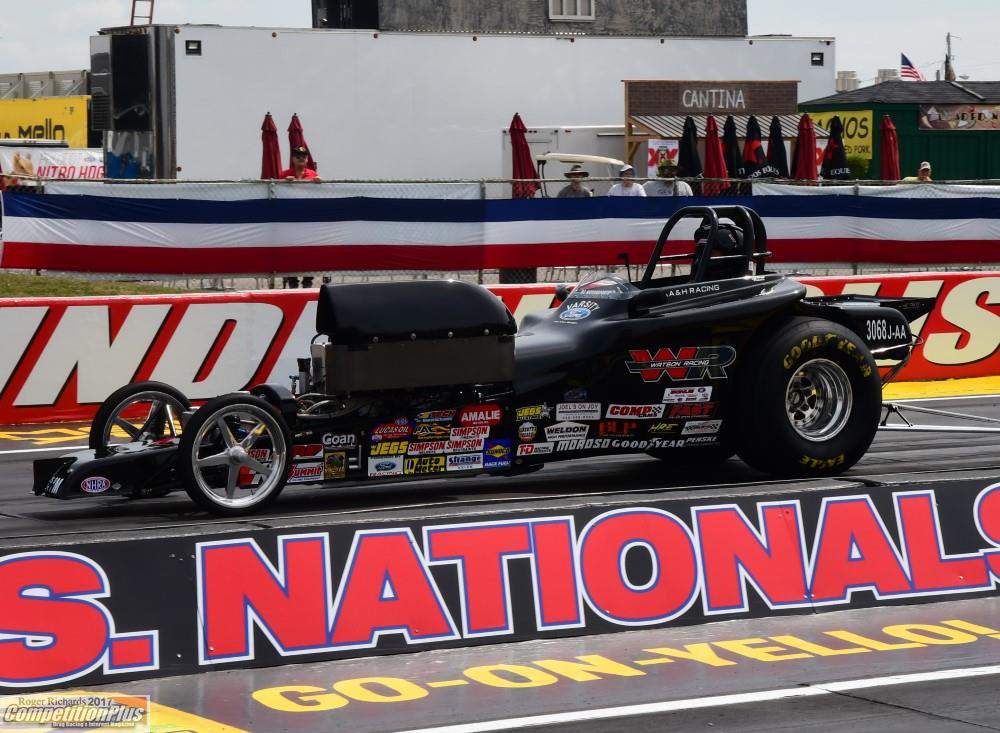 Comp Eliminator hit the track for the first time on Thursday with 40 cars making runs down the track. At the top was veteran racer Steve Ambrose, who drove his Michigan-based '23 T Ford roadster to a 7.710, -.690 under the J/Altered Automatic index.

David Billingsley slipped into second with an 8.133, -.687 under the 8.82 D/Econo Altered index. Greg Kamplain's B/Econo Dragster was third.

Kevin Skinner beat Scott Libersher in the Factory Stock/XX class final round; it was David Barton who heads into the SamTech Factory Stock Showdown as the No. 1 seed on the strength of Wednesday's 8.109, 165.31 elapsed time.

Gary Wolkwitz retained his top spot through the final qualifying session for the Mopar HEMI Shootout scheduled for Friday. He ran an 8.443, -0.857 under the SS/AH index.

Lucas Oil sportsman qualifying continues at 8 AM, on Friday with the final session of Super Stock, followed by class eliminations.