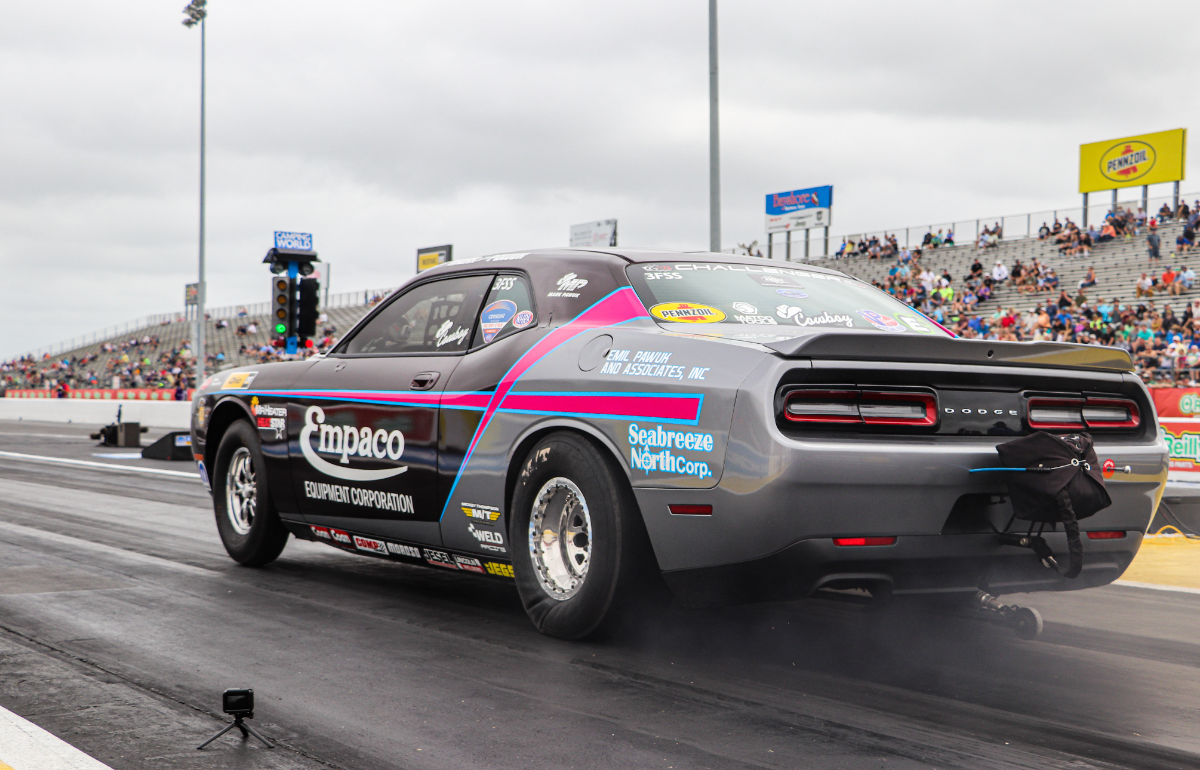 With two races in the books for the 2021 Constant Aviation Factory Stock Showdown, the competition is heating up heading into this weekend’s NHRA Summit Racing Equipment Nationals in Norwalk, Ohio. The third race of the eight-race specialty series will feature an ongoing battle between 2020 champion Aaron Stanfield and a tough field of contenders led by most recent winner David Barton as well as Jesse Alexandra, Jesse Skinner, Mark Pawuk and David Janac.

“You look at the field of factory stock race cars and top-to-bottom it is stacked with tough competitors and amazing race cars,” said David H. Davies, Constant Aviation Chief Executive Officer. “We got involved with the series because our business is about attention to detail and raising expectations in the aviation maintenance, avionics and mobile response industry. There is so much overlap when you look at what happens at an NHRA event amongst the teams and what our employees do every day across the country it shows this is a perfect fit for Constant Aviation.”

Contender Mark Pawuk, a native Ohioan who lives in Akron, will be racing at his “home track” this weekend. The six-time Pro Stock national event winner honed his drag racing skills bracket racing in Norwalk in the 1970s before moving up to a very successful professional career. In 2018 he raced to his first Factory Stock Showdown final round at Summit Racing Equipment Motorsports Park.

In the season opening event Aaron Stanfield extended his winning streak to six straight races and served notice that he was racing for another factory stock title. Stanfield, who won the last five races of the 2020 season en route to the series championship, defeated Kevin Skinner at the Amalie Motor Oil NHRA Gatornationals.

The second race of the season saw David Barton and his COPO Camaro, took out Stanfield in the final round of the NHRA SpringNationals in Houston. With the win, Barton became the first Factory Stock racer to cash in on Constant Aviation’s just-announced bounty program. Stanfield was the target of the bounty as the most recent winner and Barton pocketed an additional $1,000 in bounty payout cash.

“It feels good to be the first one to collect a bounty,” said Barton, in an interview with NHRA.com. “I still feel like I’m dreaming, especially after we’ve had our ass handed to us the last two years. I hope we can keep this momentum going.”

This weekend Barton will be the racer the rest of the class is looking to take out during eliminations. If he eludes his pursuers the bounty will increase by $1,000 to $2,000 at the following event scheduled for Denver’s NHRA Mile-High Nationals. 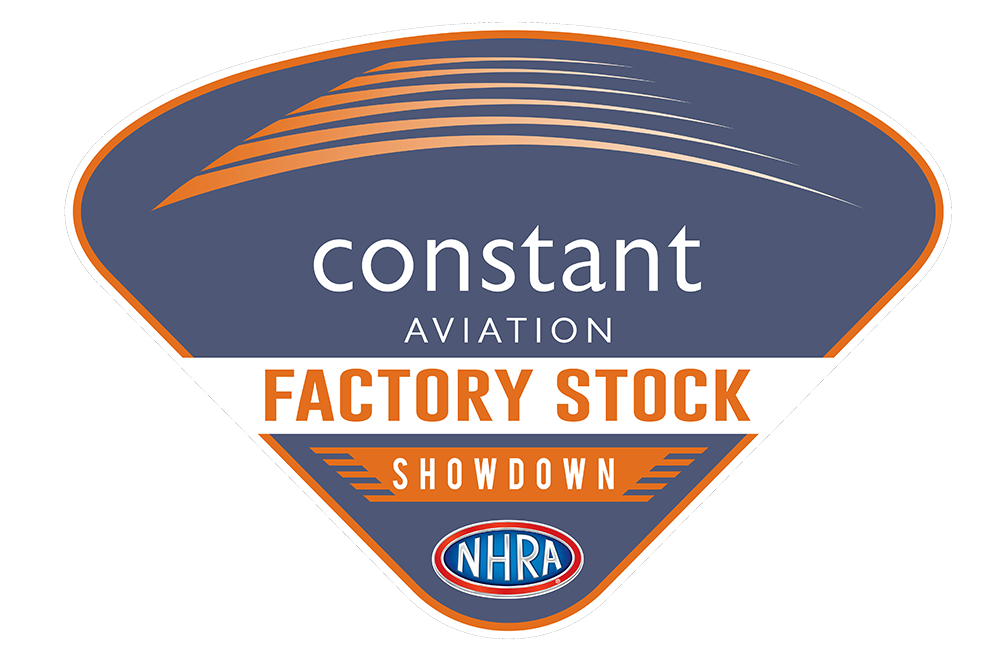