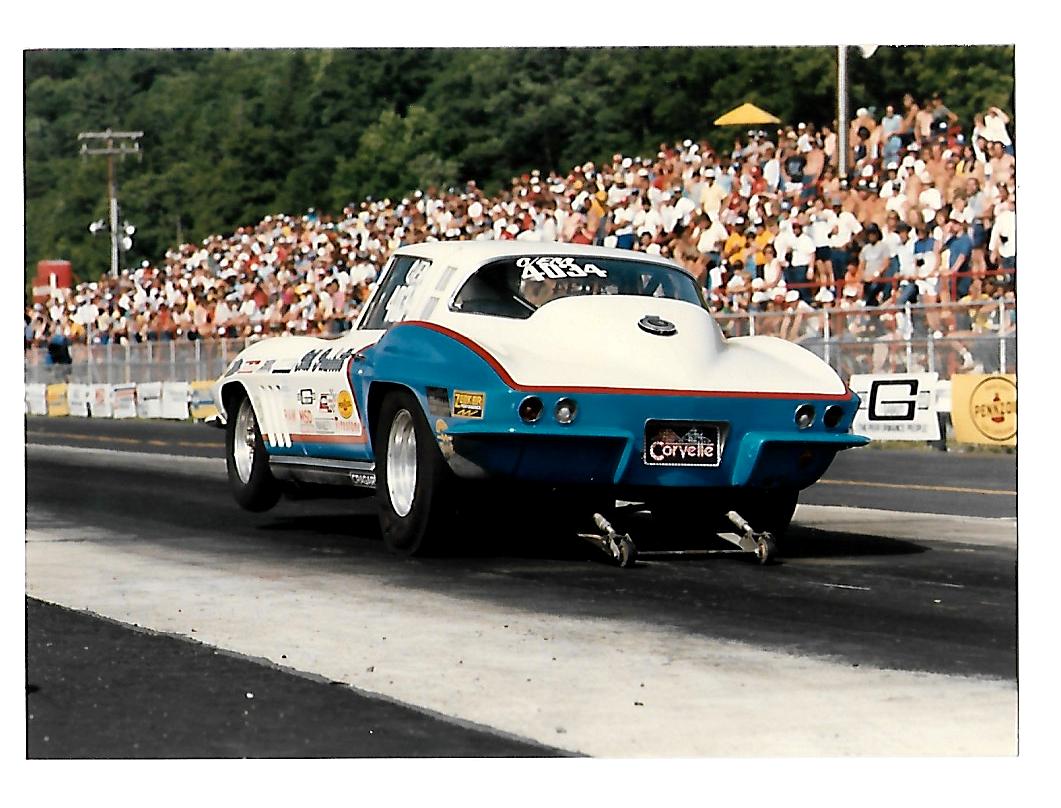 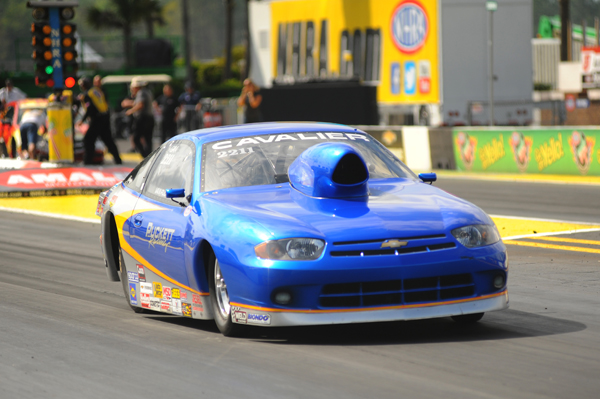 “I began racing pretty much in Competition Eliminator,” Puckett said. “I started racing the car because that’s the car we had on hand at the time. My dad was ready to retire and I just stepped into his seat, really. Of course, it was an adjustment because I was running against guys I watched my dad race for so many years. That was a little nerve-wracking at times because you watch them for so long and then you’re staged up against them.”

In his racing career, Van has been to two national event finals in Competition Eliminator. He was victorious and hoisted his first national event Wally at the O’Reilly NHRA Nationals in Charlotte, North Carolina in 2011.

“I like racing Comp because a lot of people come to the stands to watch us race when we’re up there,” he said. “What I love is it’s a performance-based class but you’ve got to have bracket racing skills too. You gotta drive the finish line well but you gotta have a fast car on top of that.”