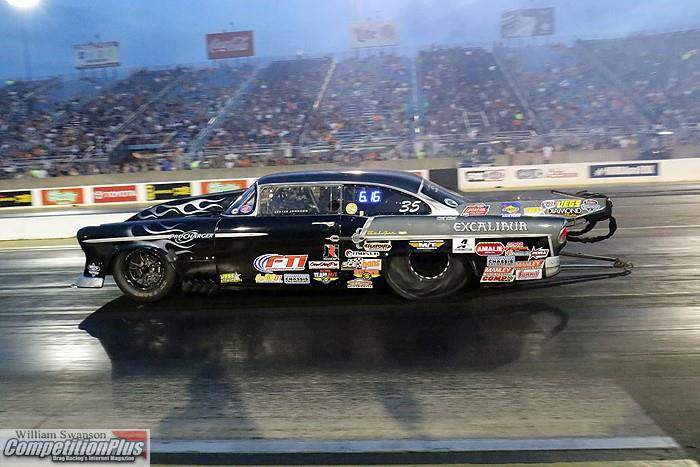 The Lucas Oil Drag Racing Series and the North Central Division will roll into Route 66 Raceway July 11-13 for the Burndown At Sundown. This fourth stop on the six-race Divisional series also marks the second consecutive weekend that racers from the “Land of The Winners” will be taking to the track. Every LODRS category races this weekend, and nearly all are in very tight points battles.

The Top Alcohol categories present the most shining example, with Troy Coughlin Jr. leading Brandon Greco by 21 points in TAD. Defending Burndown at Sundown winner and North Central Region TAD Champion Marty Thacker is set to turn his season around with strong showing. Rookies Marina Anderson and Matt Sackman are also seeking success Out of division players will also play a significant role in this category. Among them are West Region and TAD National Champion Chris Demke. Demke and the Maddern Racing team have considerable success at this track, with several wins including the 2015 Route 66 Nationals. TACF is no less competitive with Todd Robertson leading Tony Boglio by 11 points. Ray Drew is right behind, 32 points out of the lead. The Hales Corners, WI class veteran is on a hot streak of late, with a runner-up finish at last weekend’s Indianapolis regional, and a national event win at the Summit Racing Equipment Nationals in Norwalk, OH. 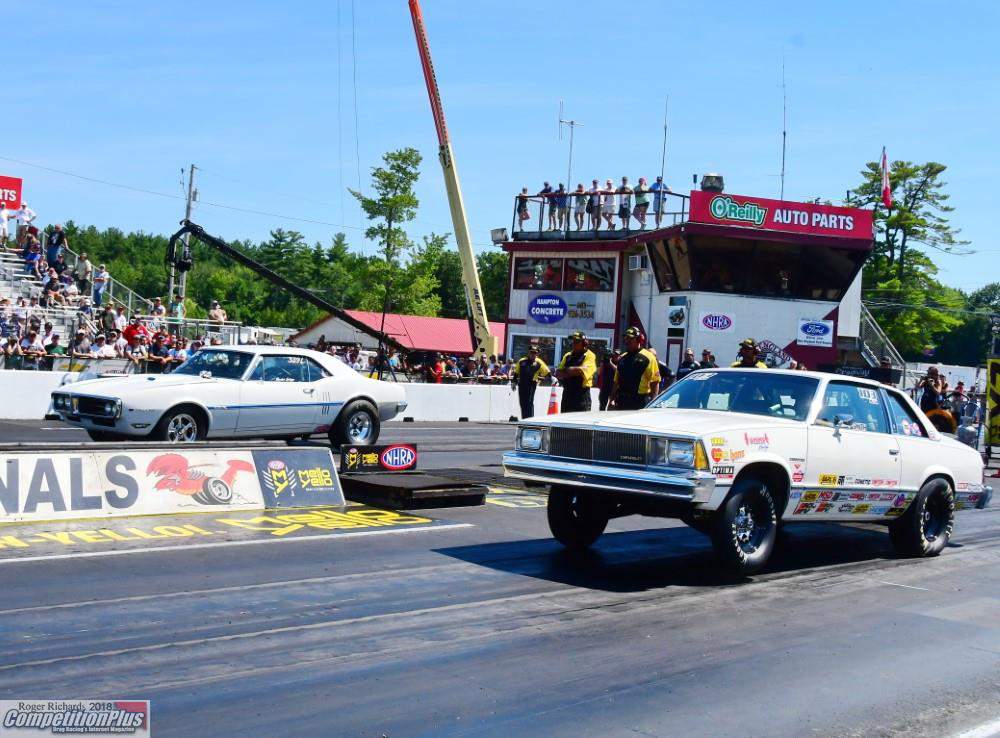 FIRST TIME IS THE CHARM FOR SUPER STOCK RACER BONGIOVANNI 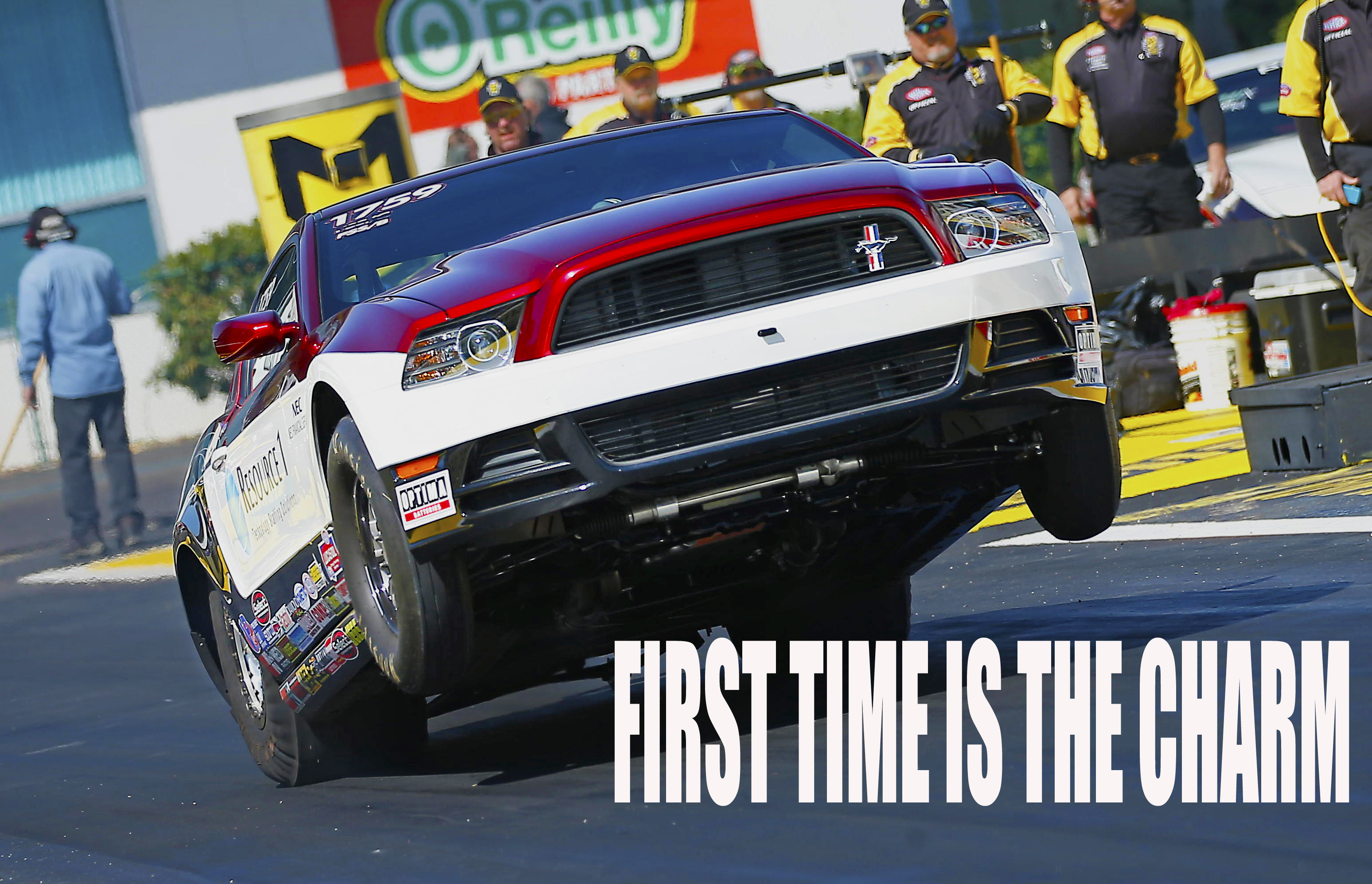 “I had a .021 light against Mike Letellier, then I caught him early and pedaled him for the win,” said Bongiovanni, who ran 8.45 on an 8.41 dial. Bongiovanni then faced the 7-second Dodge of Scott Gove. “I have never been chased in my Super Stock car and [Gove],” admitted Bongiovanni. “I set up my mirror so I could see him and I watched him come at me. I wear a HANS, so I can’t turn my head very far. I don’t have a lot of runs in my memory bank to be good at being chased,” he said. “He was coming and I pedaled it near the stripe and got the win, but it was tight. Both drivers ran dead on (8.41 for Bongiovanni and 7.86 for Gove), but a better light gave the edge to Bongiovanni. Defeating Gove earned Bongiovanni a bye, followed by a meeting with the ever-tough Byron Worner in Round four. “This was a good, close race,” said Bongiovanni. “I was .025, he was .022, I ran dead on with a four, and he broke out.”

Hart, Ocala, Fla., qualified No. 2 and met up with third generation racer Troy Coughlin Jr., Delaware, Ohio, who was coming off a win at the last Lucas Oil North Central Division event in Norwalk, Ohio. Hart was out first and pulled away for his sixth win running 5.369 seconds at 268.44 mph as Coughlin slowed to a 6.686, 147.86. 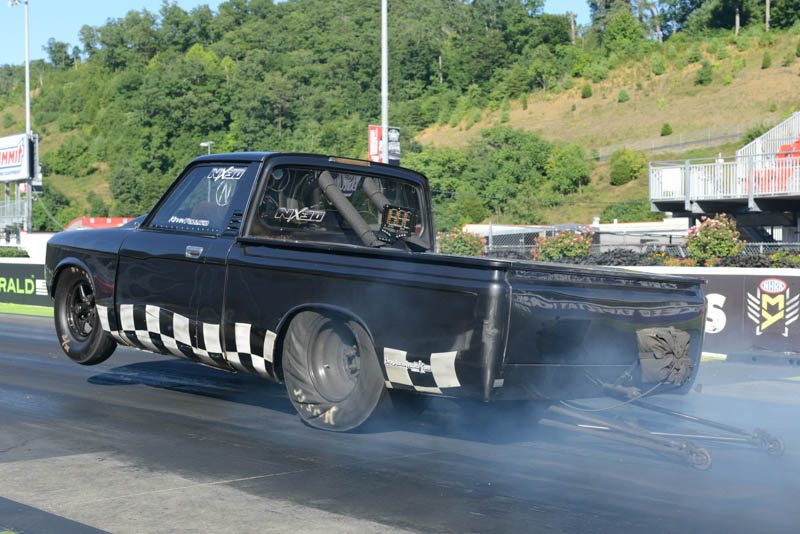 The 12th edition of the BTE World Footbrake Challenge presented by Yukon Gear & Axle came to a close today after what was thought to be a “challenging weather forecast” became a reality on Friday when the rains hit to cool things off both in temperature and racing. However, with the entire purse guaranteed, co-promoters Steve Stites and Jared Pennington decided to simply move the money over to make both the Saturday and Sunday races $15,000 to win rather than the posted Triple $10s.

In an effort to give back, and the complete understanding that oftentimes some… questionable language might be spoken after a hard loss, officials instituted a “Swear Jar” of sorts in the tower. All money collected was donated to ArmedForcesRacing.org, an organization started for the purpose of providing recreational therapy to veterans. Regardless of the “swear,” racers took to giving back to a worthy cause, with donations of over $600.red to allow them their opportunity.”

Thanks to our coverage partners at DragStory.com and Mark Walter, we present to you the live video feed from the World Footbrake Challenge in Bristol, Tenn.

The Lucas Oil Drag Series, NHRA Northeast Division event concluded at Lebanon Valley Dragway Sunday evening. Winners hoisted their Wally trophies in the air as they celebrated in winner's circle with their teams.

Duane Shields, Boulder City, Nev., traveled across the country and took the victory in the Top Alcohol Dragster final round. Shields ran 5.431 seconds, 269.65 mph to outrun Karen Stalba, Hammonton, N.J., who clocked in at 5.992 seconds, 236.67 mph. 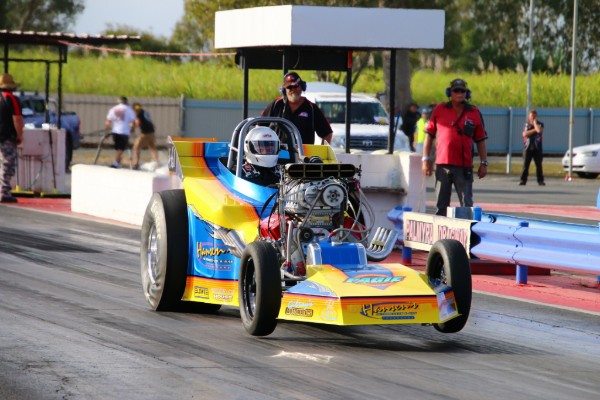 The Palmyra Drag Racing Club played host to a successful running of round two of the 2018 Summit Racing Queensland Championships on the weekend. 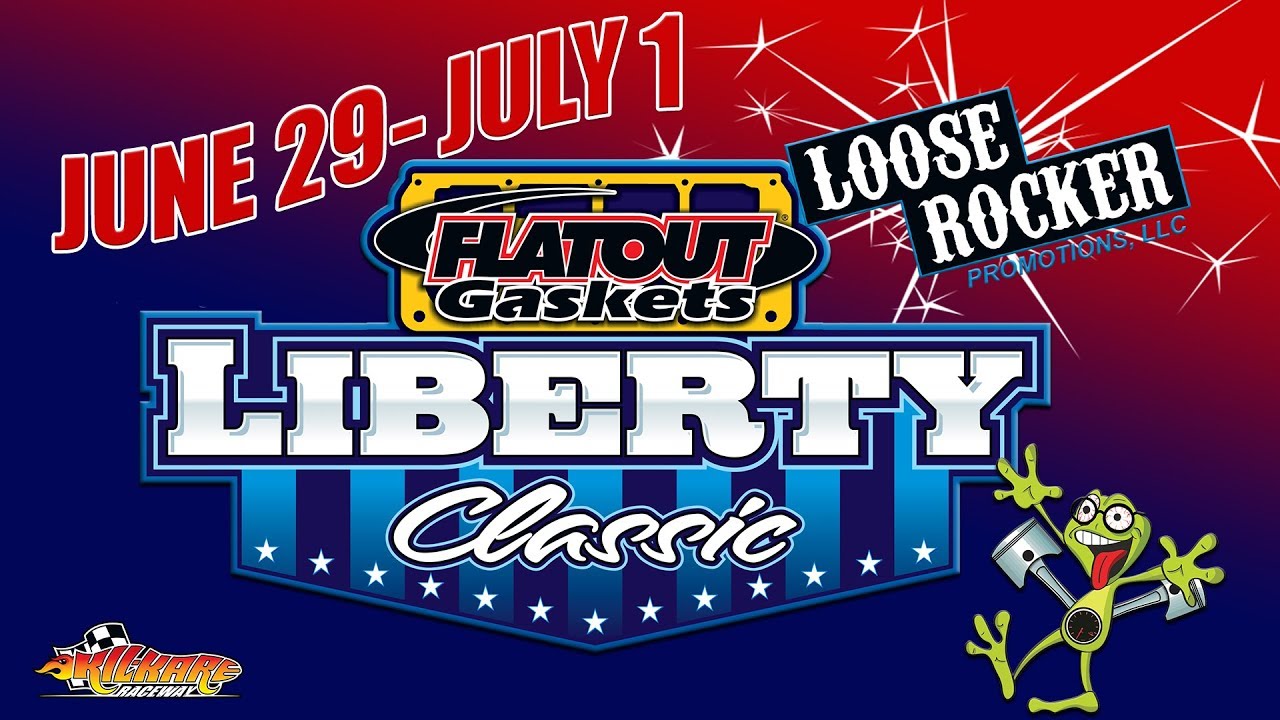 Thanks to our coverage partners at DragStory.com and Mark Walter, we present to you the live video feed of the Loose Rocker Liberty Classic from Kil-Kare Raceway outside Xenia, Ohio.