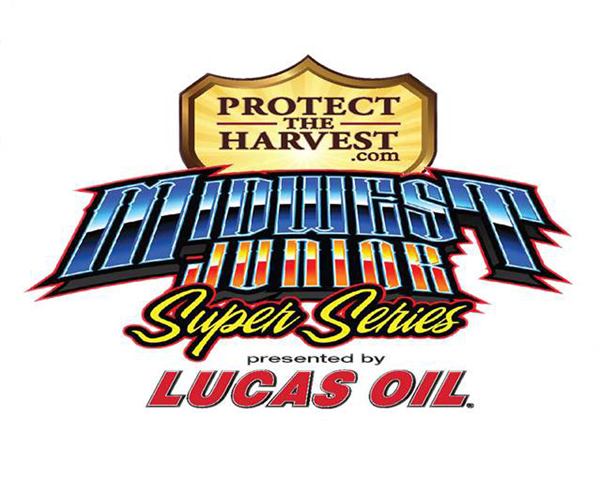 The stated purpose of the Midwest Junior Super Series is to provide a fun, safe and competitive racing environment for young racers and their families in the Upper Midwest region of the United States.

They recently completed their third of five points races in a revised schedule 2020 season at Byron Dragway on August 7-9. 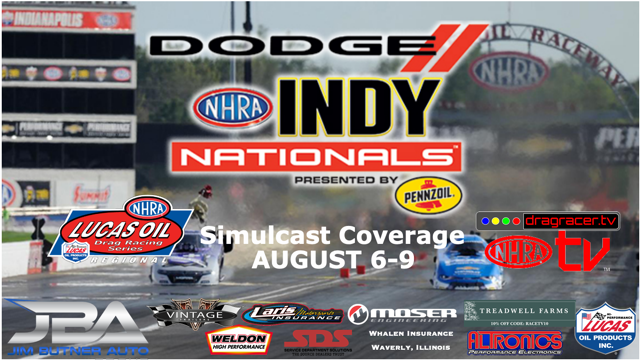 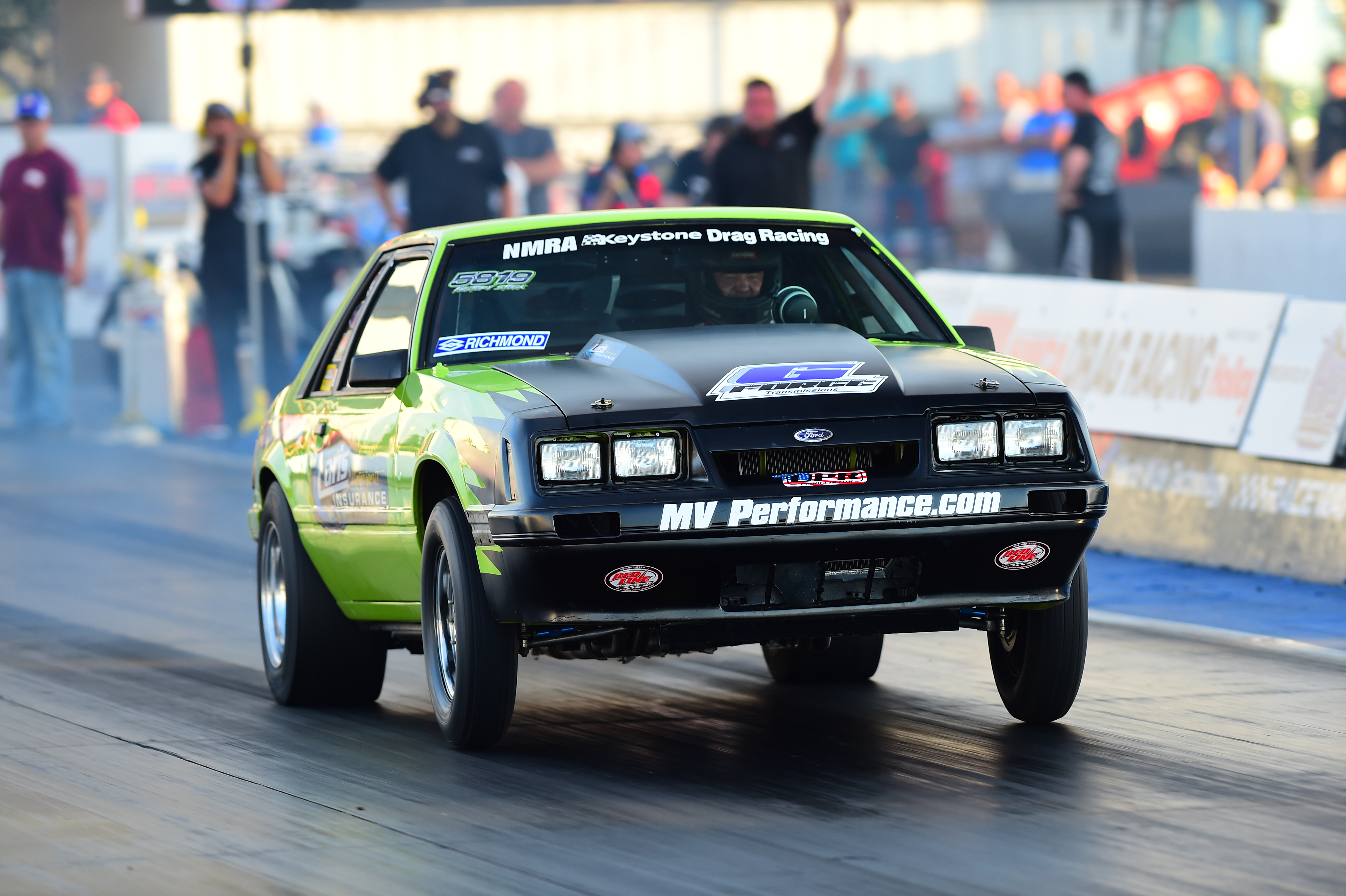 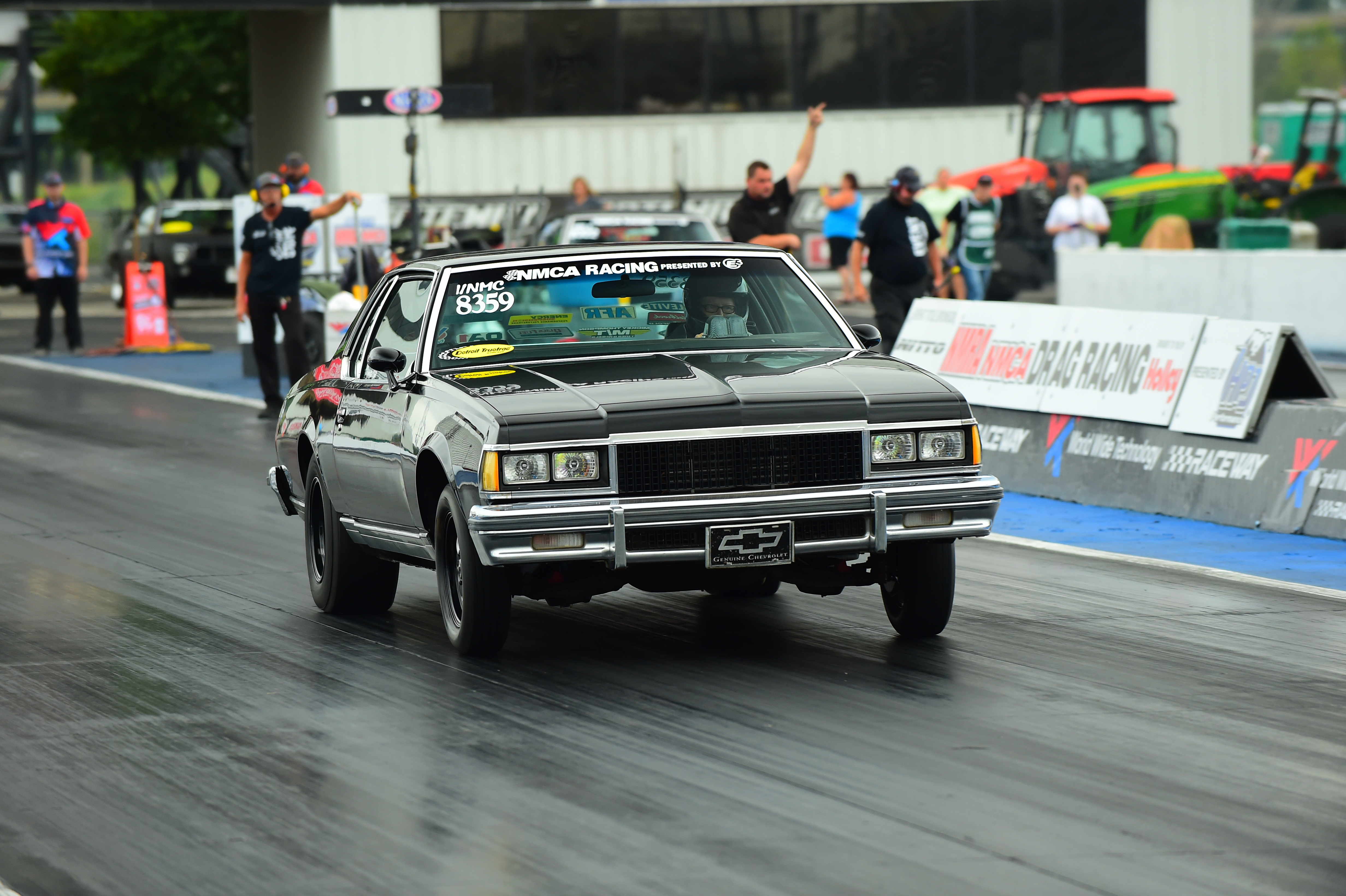 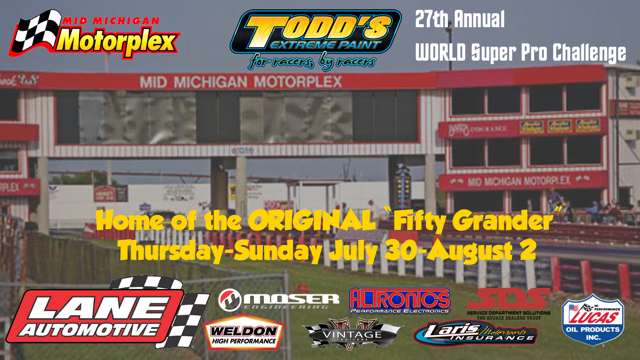 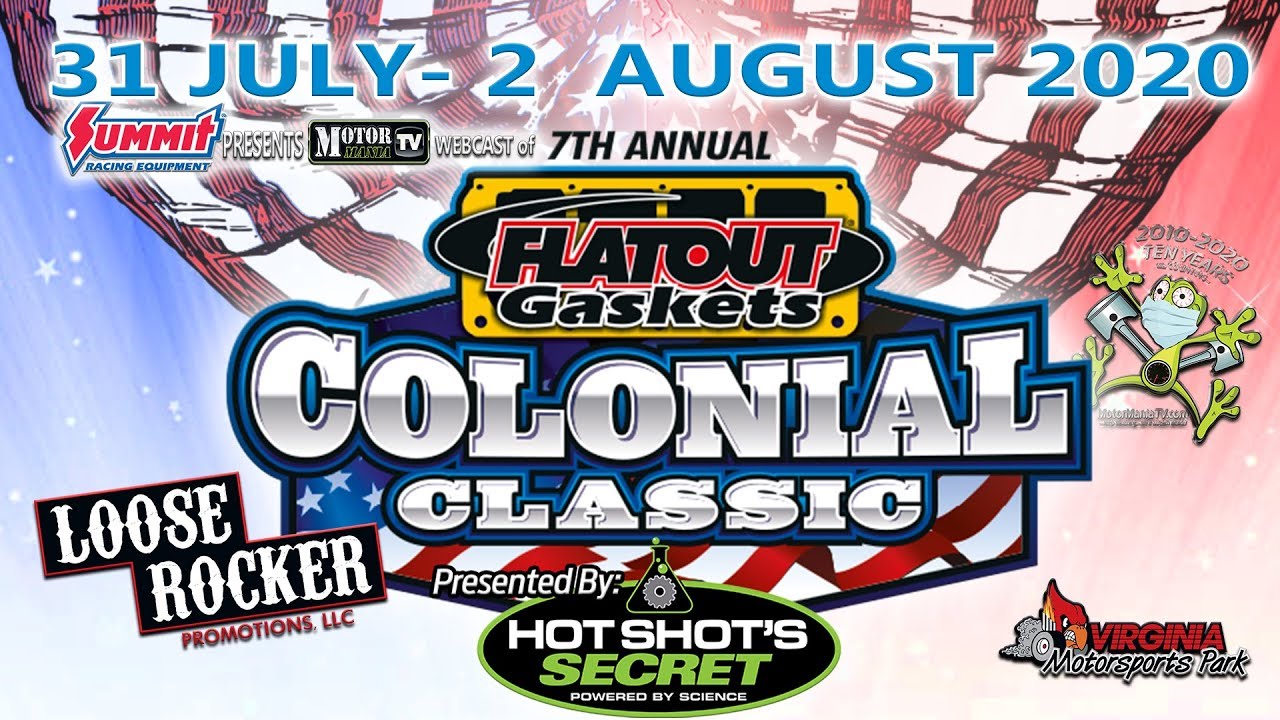