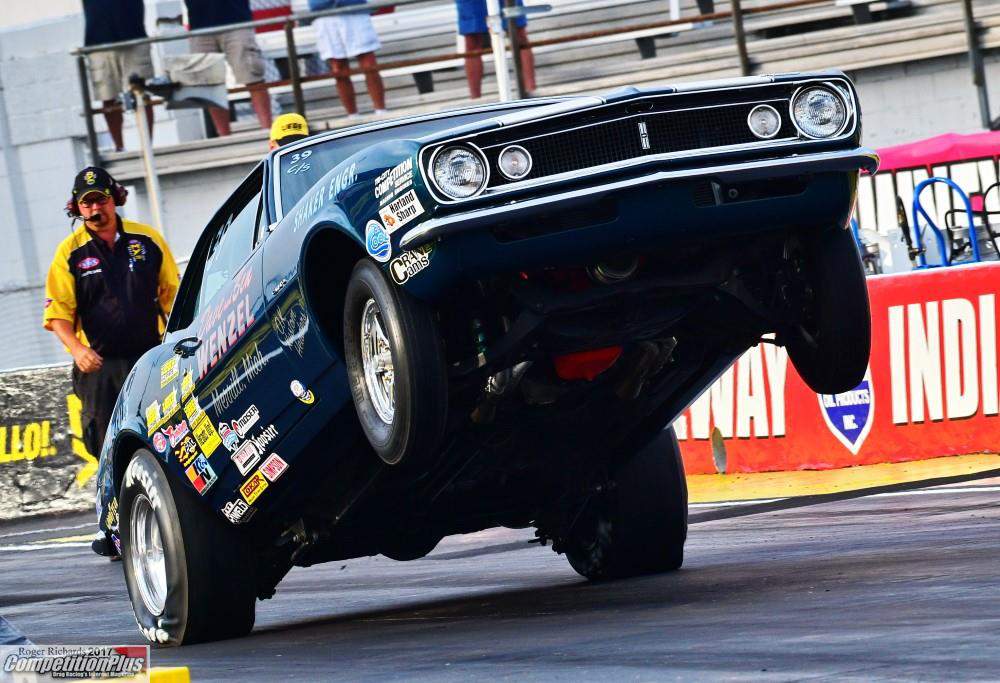 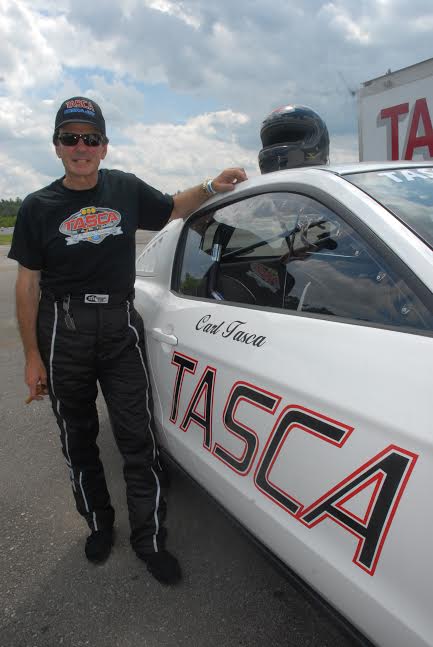 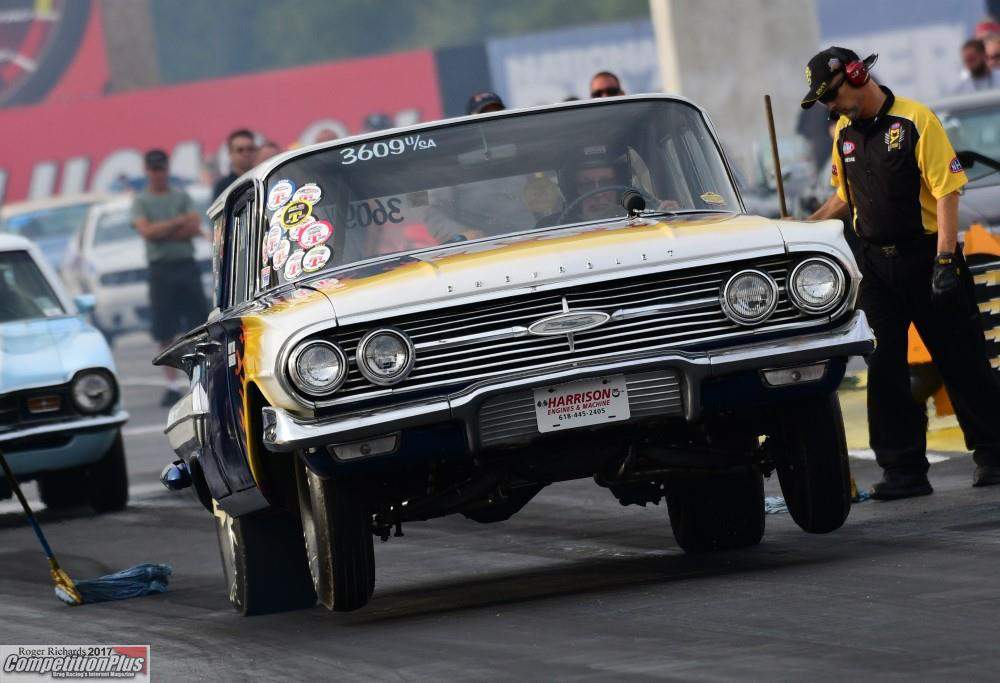 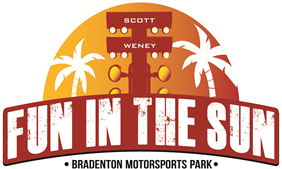 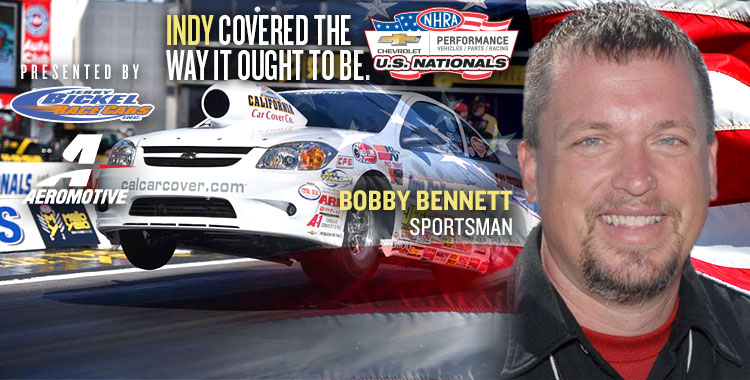 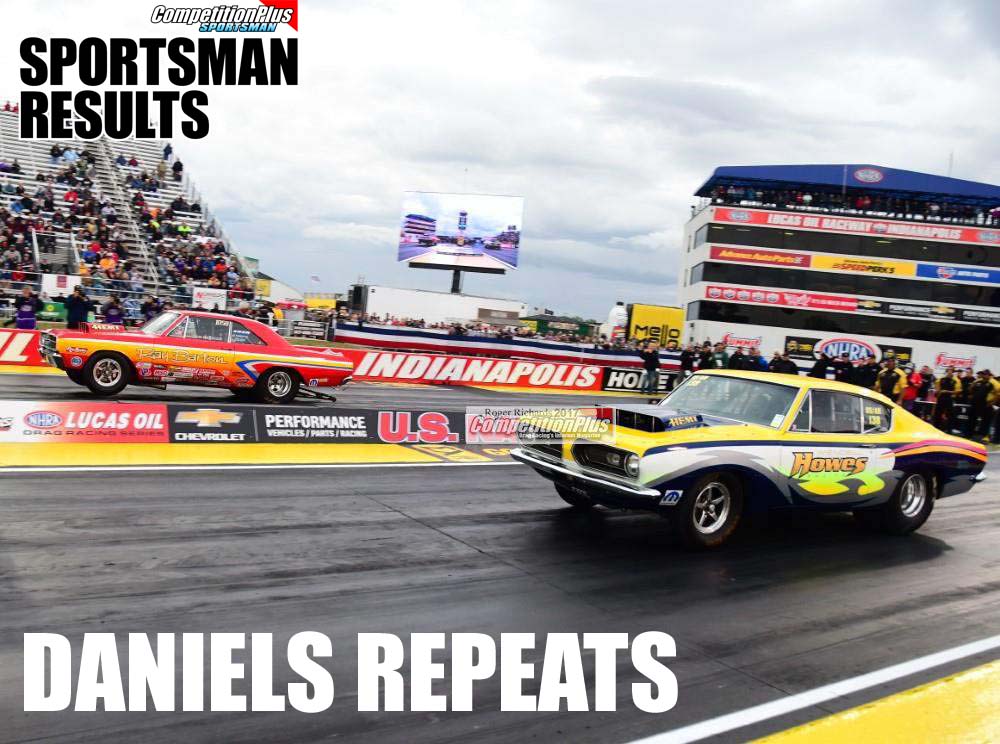 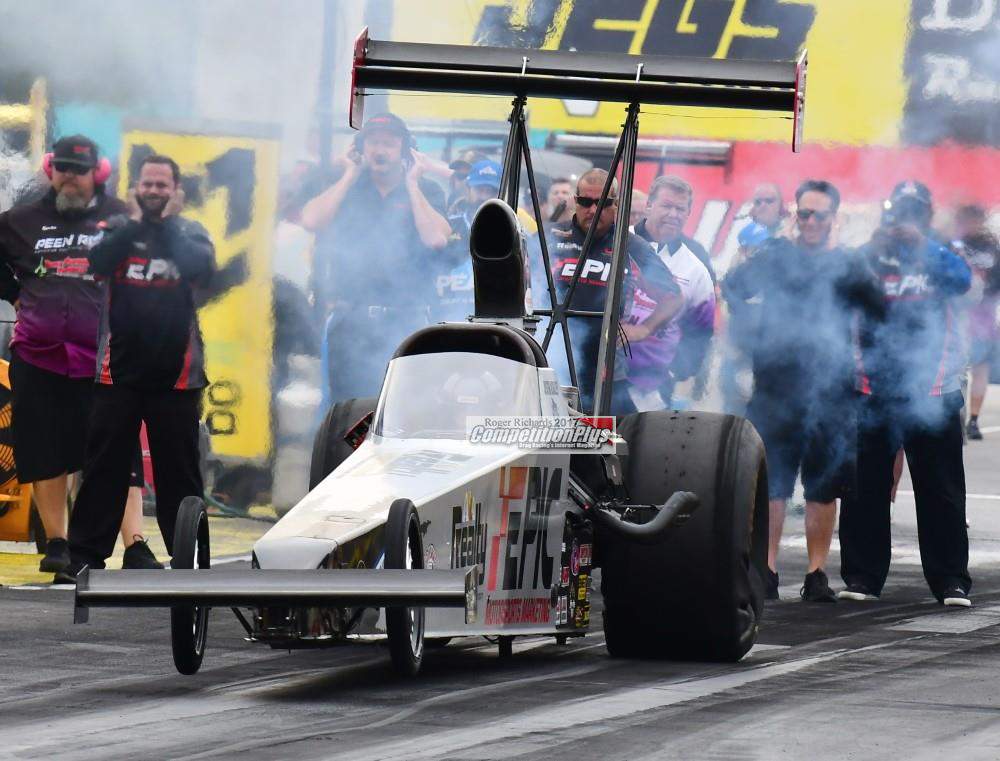 "To be able to lead both sessi 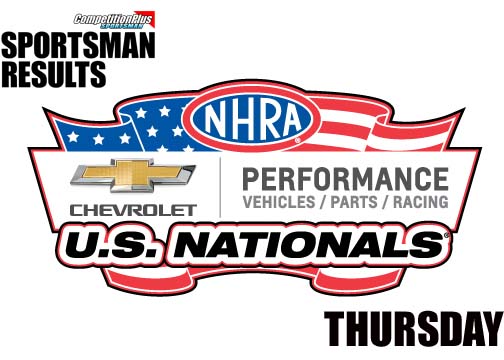 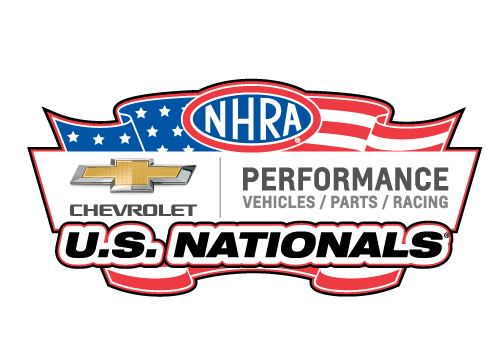 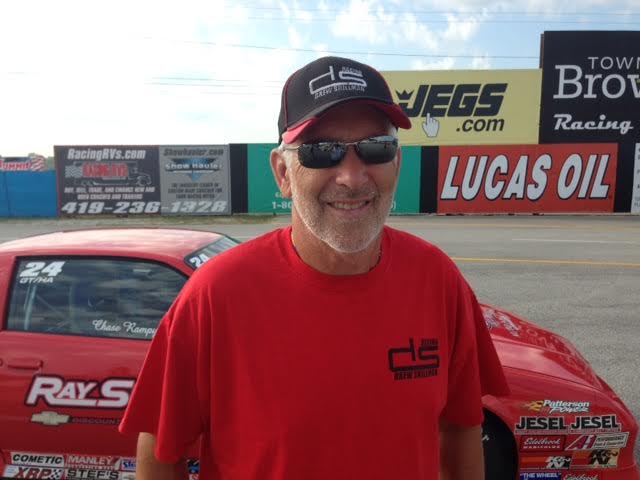