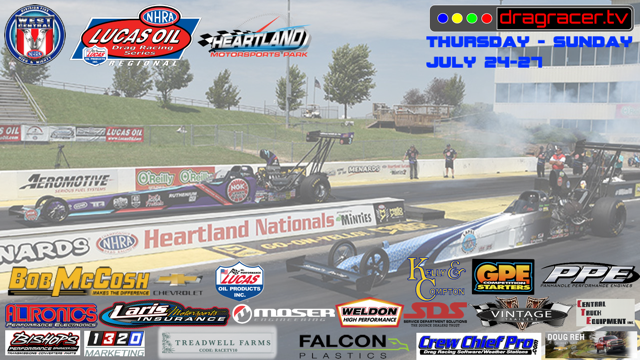 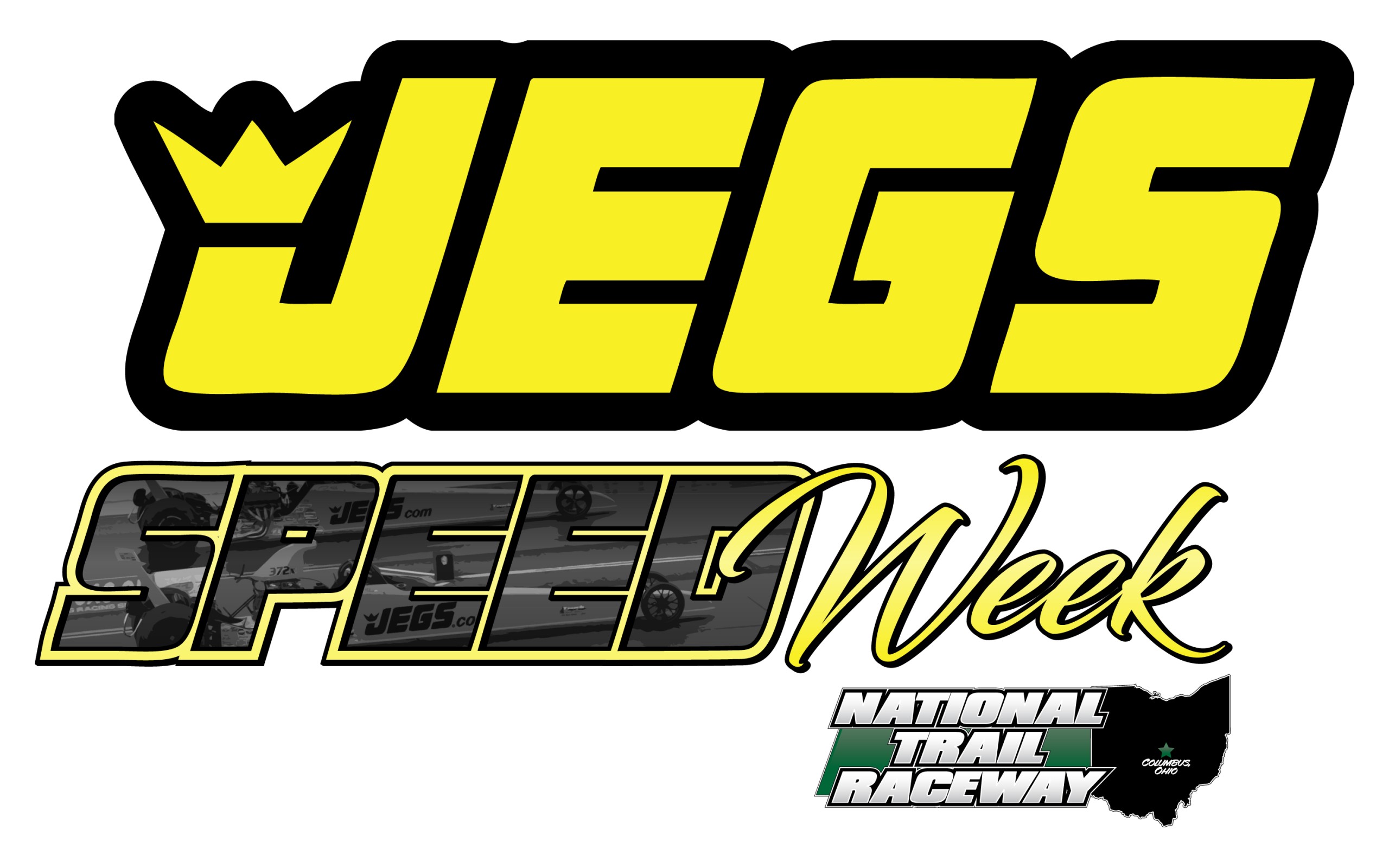 One day after winners were crowned in the Division 3 Lucas Oil Series event, JEGS Speedweek remained at full speed as the fields were set for the annual JEGS SPORTSnationals race. 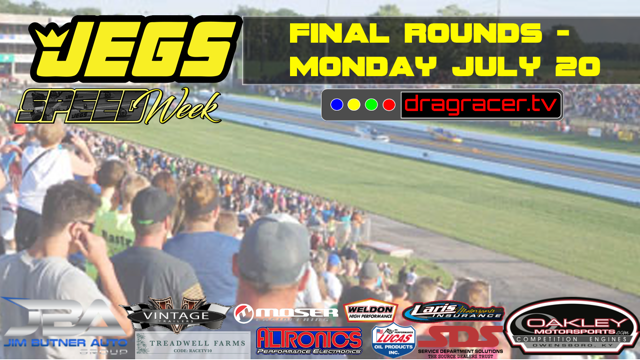 Thanks to our coverage partners at DragRacer.TV (formerly D3TV) and Warren Evans, we present to you the live video feed from Jegs Speedweek and NHRA D3 LODRS from National Trail Raceway in Columbus, Ohio.

The following are the final results from the NHRA Lucas Oil Drag Racing Series, Pacific Division event at Sonoma Raceway: 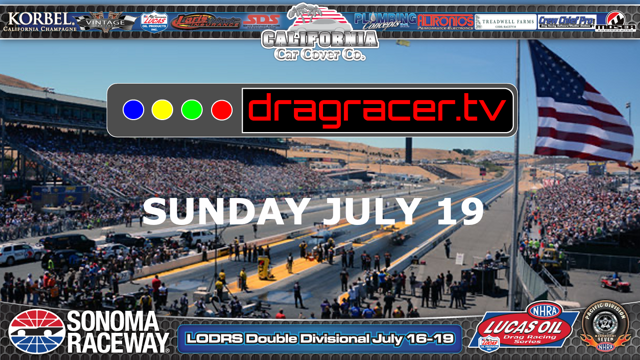 Thanks to our coverage partners at DragRacer.TV (formerly D3TV) and Warren Evans, we present to you the live video feed from the NHRA Division 7 Divisional/Regional LODRS event in Sonoma, Ca. 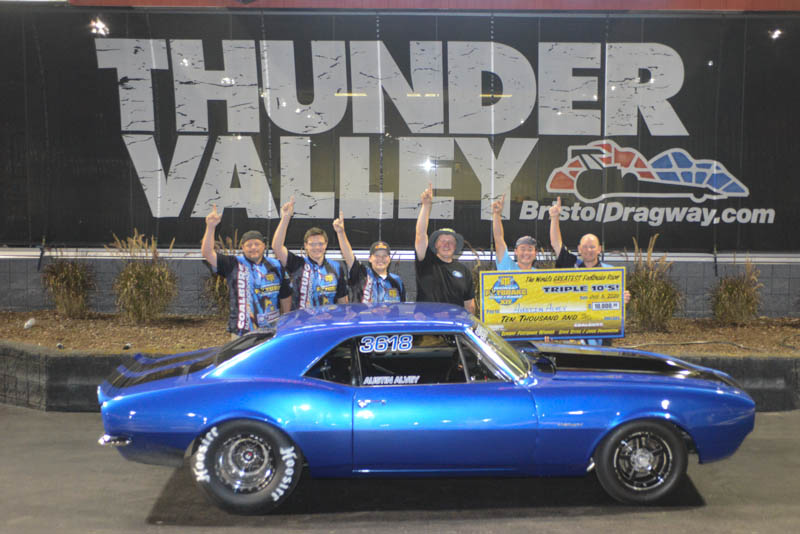 Another long day yesterday which ended at 1:00AM this morning with six cars left in the second of two WFC Gambler’s Races, after crowning Andrew Adkins with the win in Saturday’s WFC main event. Interestingly enough, Adkins had driven his car all the way from Delphos, Ohio to race in one of the biggest footbrake events in the country. The Day Last schedule called for completing yesterday’s Gambler’s Race and then followed by the third of three $10K WFC main events.

Jordan Wilhelm, Cam Murray, Chris Plott, Lexi Pollard, Francis Reynolds and Kaleb Cordill had to wait out the night for their chance at a $5,000 payday awaiting the winner of the Gambler’s Race. When the smoke cleared in the final, it was Wilhem’s dead-on the dial with a “2” that sealed the deal and the win for him against Plott.e comes back. 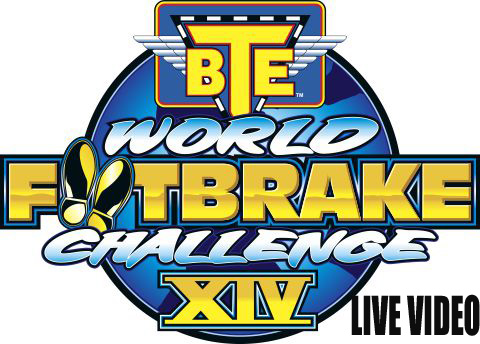 Thanks to our coverage partners at DragStory.com and Mark Walter, we present to you the live video feed from the World Foot Brake Challenge from Bristol Dragway. 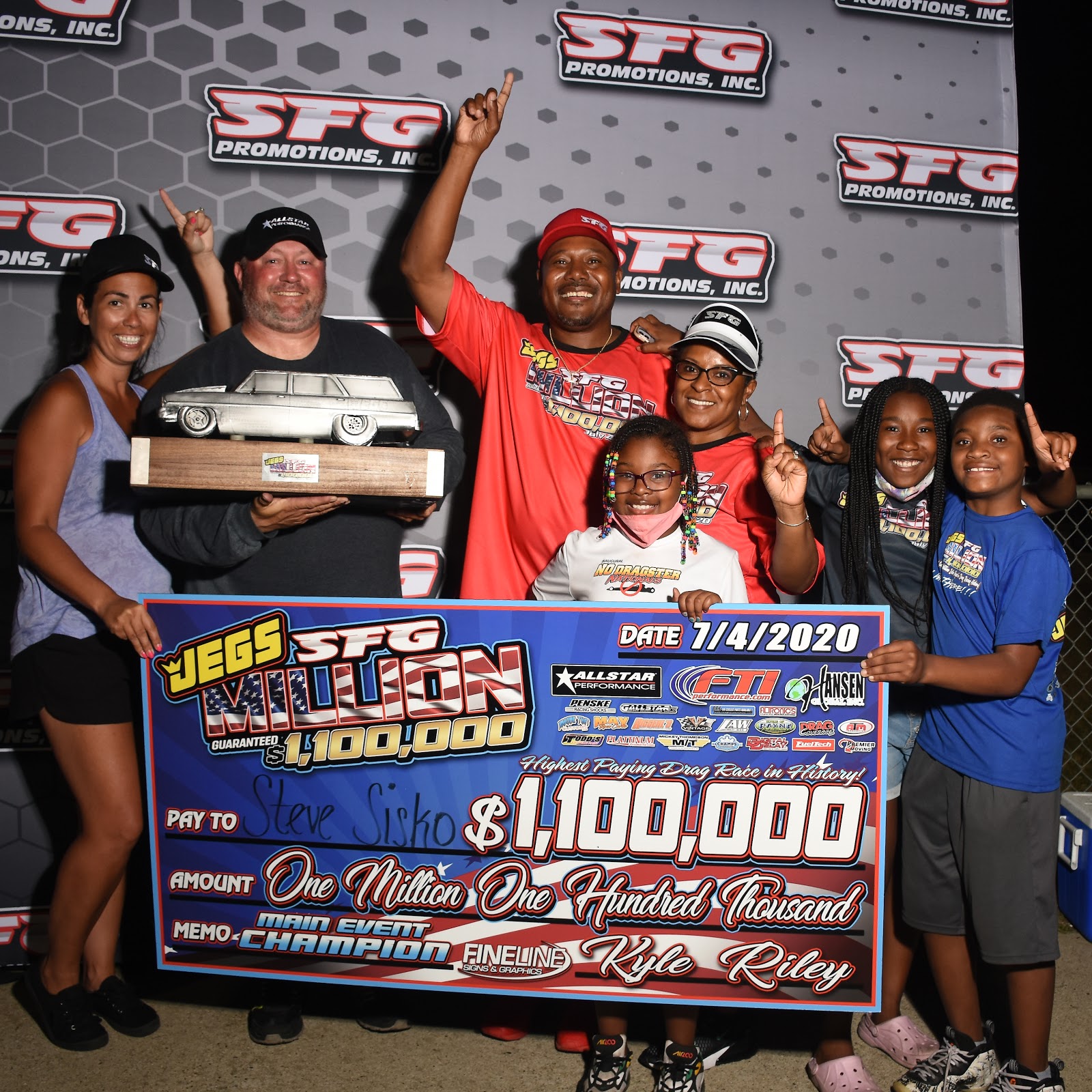 I'm 43 years old and I consider myself one of the old guys now, I barely race anymore… but I have a lot of friends out here and the hugs and messages from them is what meant the most. I was texting Big Murph throughout the day and I’m surprised you can’t hear him from New York right now. Obviously this is Anthony Bertozzi’s car...t was effectively the dragster final. 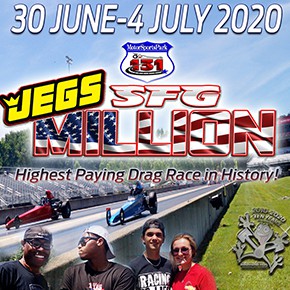 Thanks to our coverage partners at DragStory.com and Mark Walter, we present to you the live video feed from the SFG Million at U.S. 131 Motorsports Park.