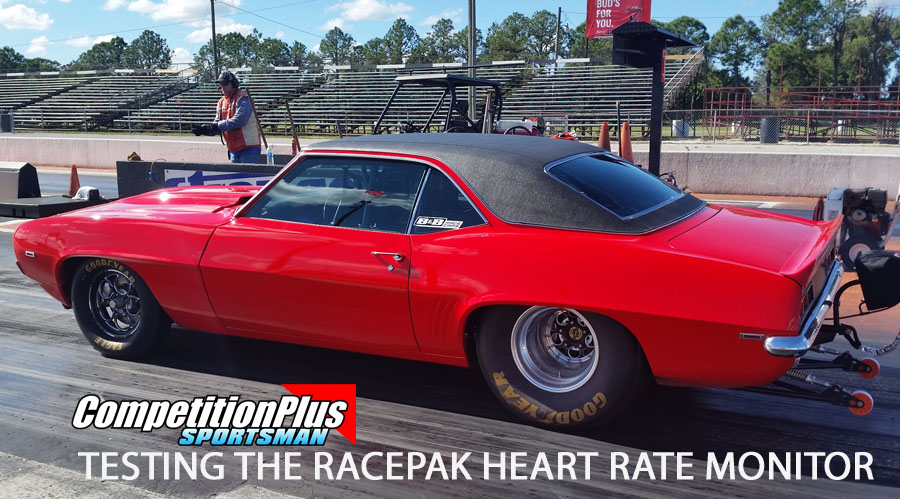 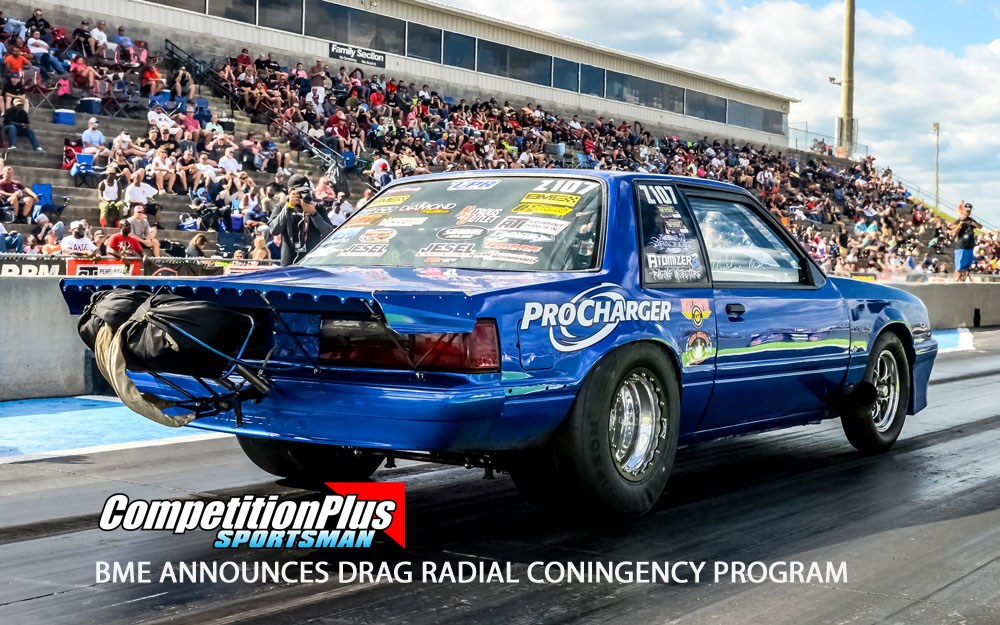 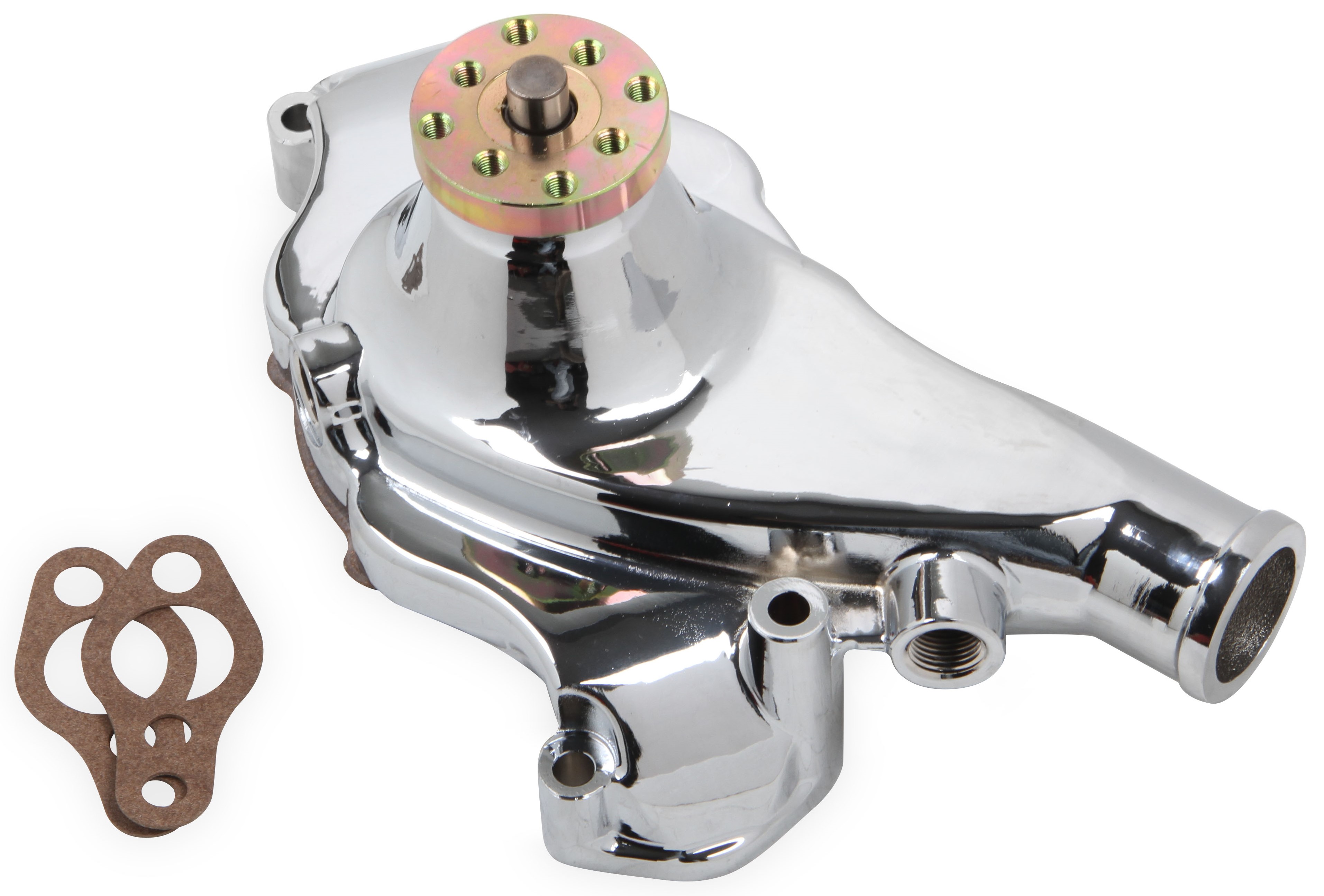 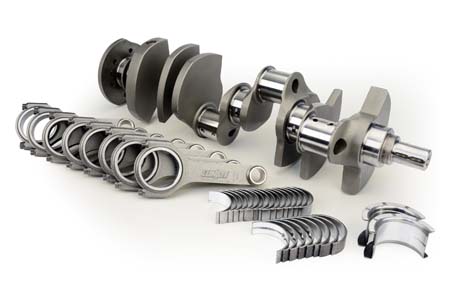 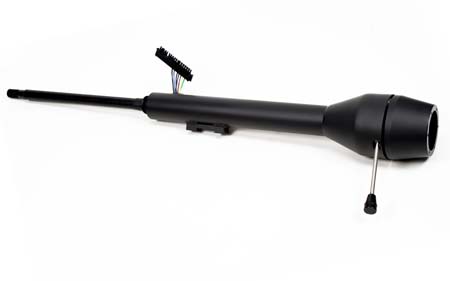 ididit, in collaboration with Detroit Speed, has developed a new, innovative light weight steering column called the Pro-Lite. Take the Pro-Lite on the track, off-road or to any other competition and know you’ll never sacrifice function for performance. Coming in under 6 pounds, the Pro-Lite is half the weight of a standard ididit column and is potentially an even greater weight savings compared to typical OE columns. 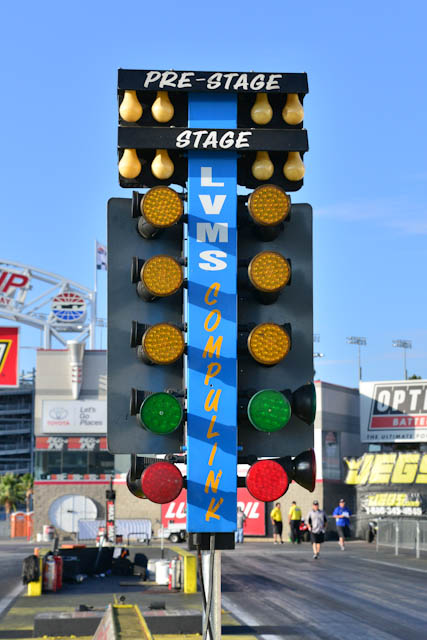 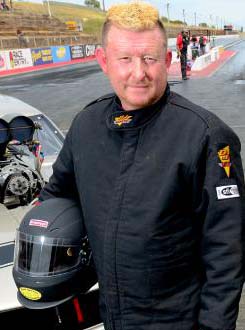 The Australian drag racing community is mourning the loss of a well-liked and respected drag racer.

Supercharged Outlaws racer Chris Stewart, according to multiple reports, was killed while racing his Camaro at the ANDRA Summit Super Series event at South Coast Raceway. 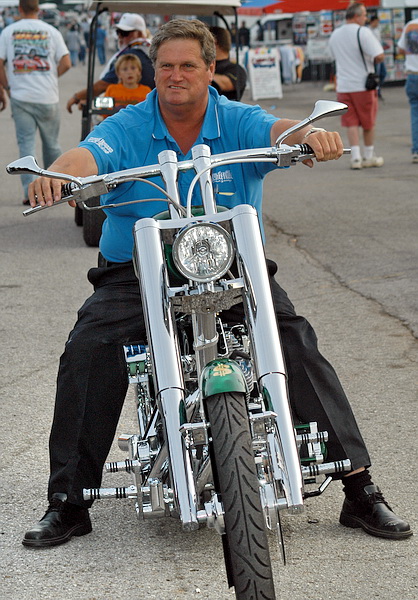 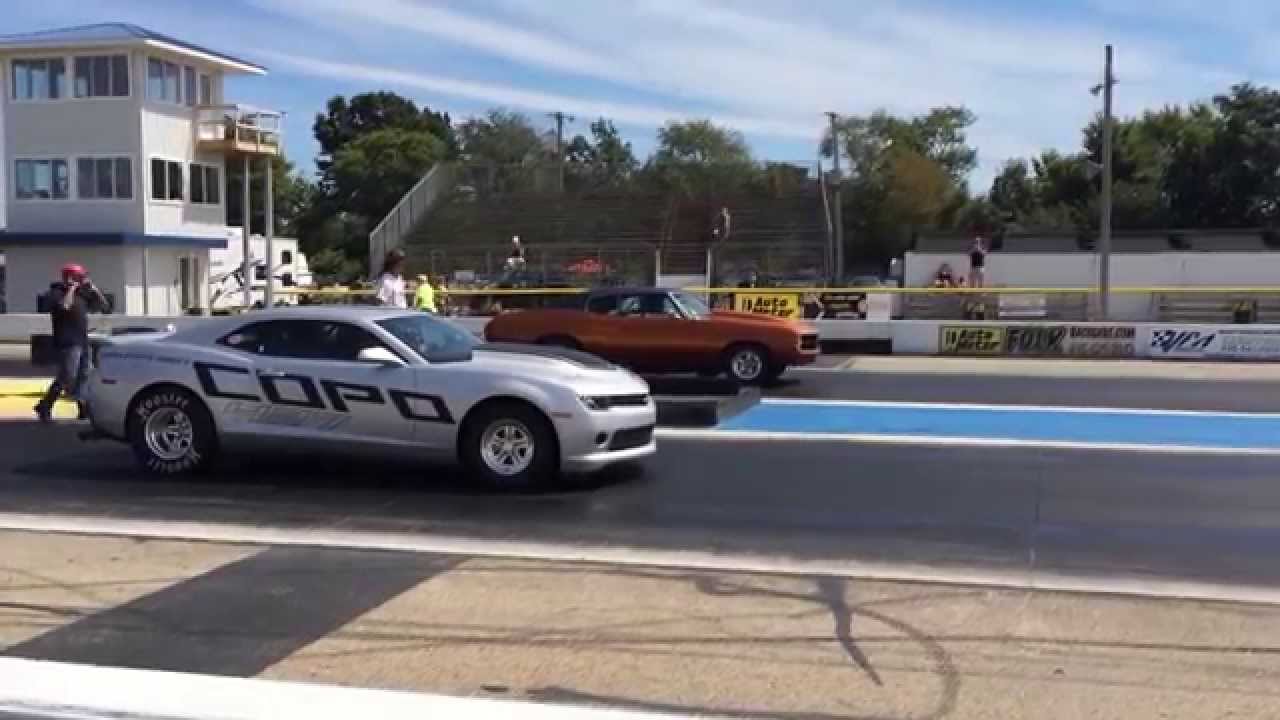