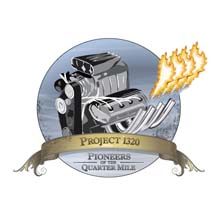 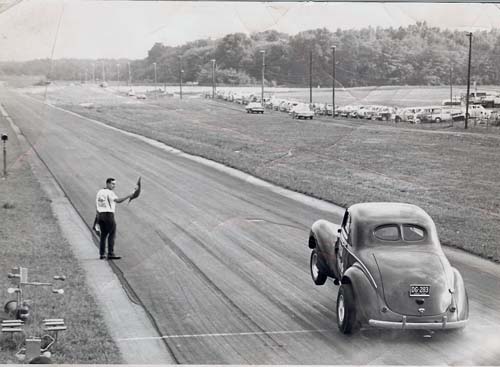 Compiling a documentary of 50 years of drag racing is a monumental task. 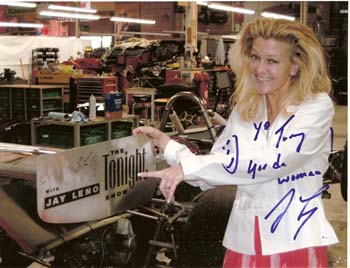 "We chose to stop at 1989 because that's right before the sport of drag racing became so automated and electronically-controlled," said Hrudka, whose father Tom and uncle Joe founded Mr. Gasket. "Up until 1989, drag racing was still a grassroots sport. This was a true love story, where guys and girls brought this sport to fruition. These people used a coffee can full of bolts and parts and just good ol' American elbow grease to succeed and their stories need to be preserved. We want to acknowledge the people who started this sport and turned it into a 40 billion dollar industry."

The series of documentaries will encompass all forms of drag racing -- the NHRA, IHRA and AHRA, the evolution of classes and the decline of others, the improvements in safety, technological changes and other facets.

The documentaries will show how some racers turned into entrepreneurial businessmen, building better parts, then selling them to their competitors which quickly led to the rise of the performance afternarket. The direction is to produce an overview pilot film, then begin to analyze the changes which ocurred in each decade, then pay closer attention to the finer details. In addition to the racers and the entrepreneurs, the series will tell the stories of the supporting cast: racing journalists, photographers, crew chiefs, engine and chassis builders and many more and show how their contributions helped build the sport.

According to Cole, the Project 1320 began in March of 2009 and the initial pilot is expected to be completed by September of 2010.

"This is very comprehensive project and something that has never been done," Cole said. "The goal is to film first-person narratives from the surviving legends, coupled with still images and old movies of the period, to tell the stories of 'Who, What, When, Where, 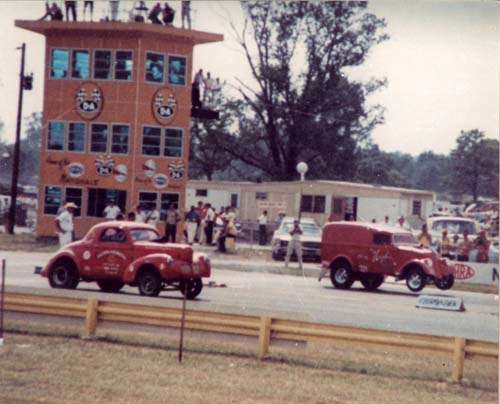 Why' of our heroes and legends in their words. We want to film 25 separate episodes that are one hour each or more. We then hope to have the documentary picked up by one of the cable networks."

Cole added that boxed sets of DVDs of the documentaries will be marketed to the general public. Included within the set will be a DVD honoring the individuals who have passed away, with recollections from these legends' families and contemporaries.

Stephen Krystek, a director/producer with Synthetic Human Productions out of Phoenix, is filming Project 1320.

"We have a big plate in front of us, but this has been a flywheel that has been able to turn rather easily," Cole said. "The response we have been getting has been overwhelming. People are sending us bunches of still photos and old home movies that have probably never been seen before except at Christmas parties. What we are doing with these pictures and home movies that people are sending us is digitizing them and then burning them on a DVD and sending them back to the contributors."

For more information on what Quarter Mile Entertainment is doing, visit the website at www.project1320.com . 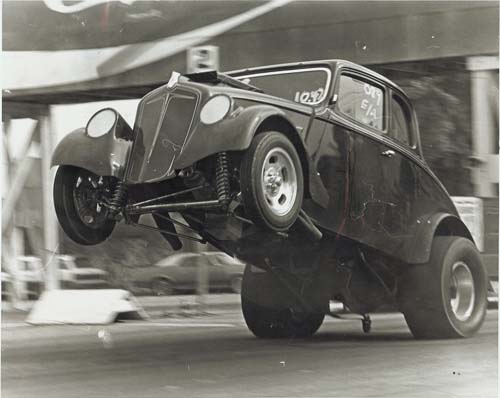