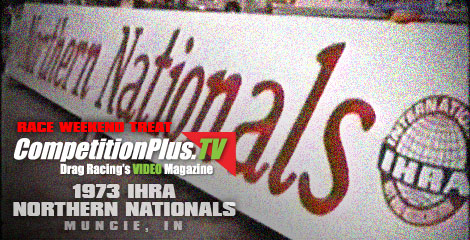 However, on one Sunday afternoon, in Muncie Ind., all was well in the world. At least it was for those who made the trip out to Mid-America Raceway for the IHRA Northern Nationals. One look at this video and you will see just how far drag safety has come since then.