LEGENDS: THE SERIES PREVIEW - THE LEGEND OF BLAINE JOHNSON 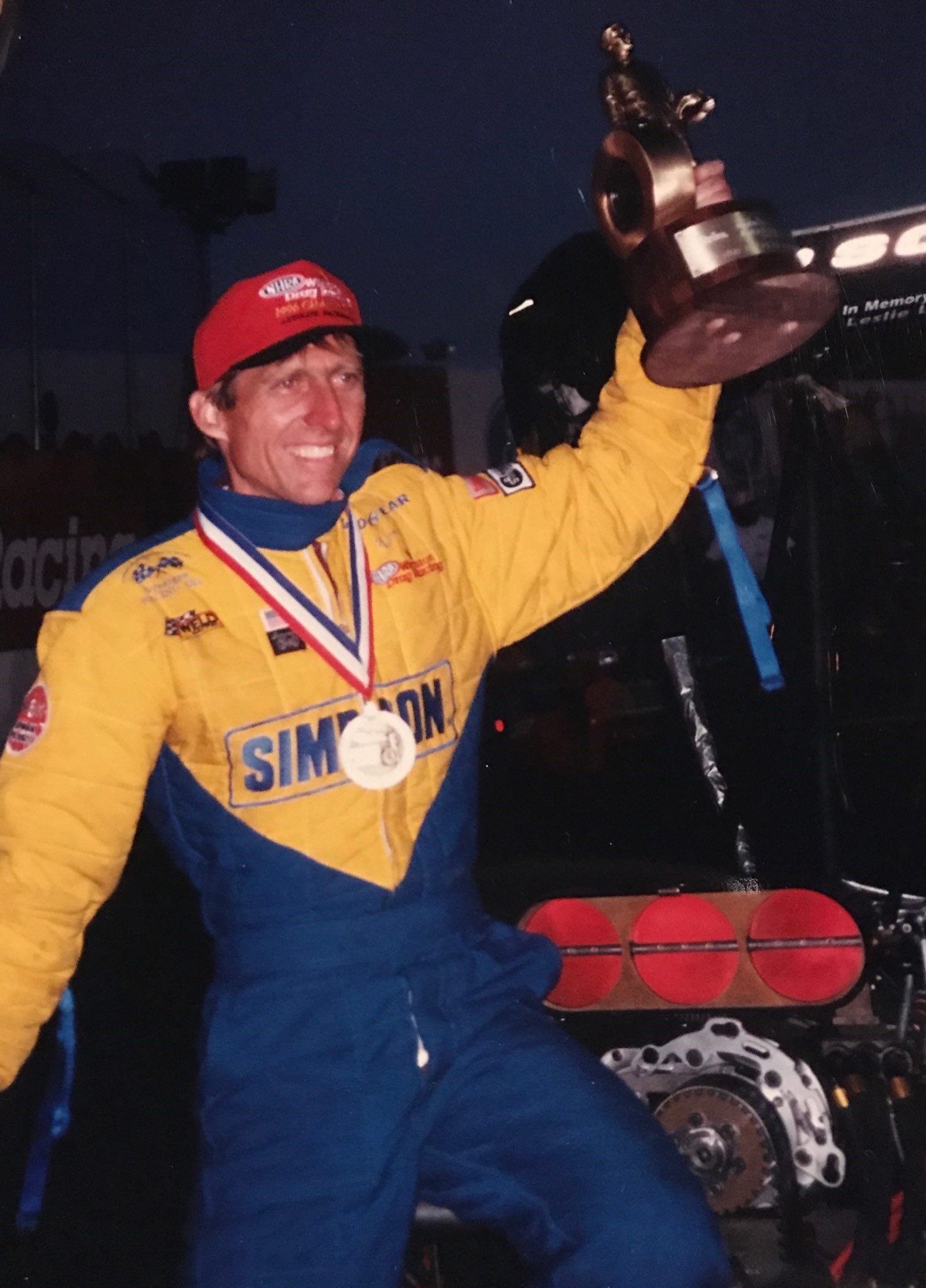 There's no doubt Blaine Johnson was destined to be a Top Fuel champion.

Raised on a dairy farm in Santa Maria, Ca., Blaine and his brother, championship winning-tuner worked their way into drag racing stardom winning first on the sportsman level before graduating to the professional ranks.

Johnson was well on his way to securing the 1996 NHRA Top Fuel championship when tragedy struck at the U.S. Nationals in Indianapolis, when his Travers Tools dragster impacted an opening in the guardwall, killing him.

Johnson became the biggest what could have been story since the death of Lee Shepherd.

In this preview for Legends: The Series, we provide a preview of the episode featuring Alan Johnson telling the story of the brothers' bond and their will to succeed.