Heart Like a Wheel is a 1983 biographical film directed by Jonathan Kaplan[2] and based on the life of drag racing driver Shirley Muldowney. It stars Bonnie Bedelia as Muldowney and Beau Bridges as drag racing legend Connie Kalitta. The film garnered two award nominations: Bedelia for a Golden Globe Award for Best Actress - Motion Picture Drama, and William Theiss for an Academy Award for Costume Design.(from Wikipedia).

An incredible video definitely worth watching if you love classic drag racing.

Among the highlights you will see, Shirley Muldowney will make drag racing history. The legendary Don "The Snake" Prudhomme and Tom "the Mongoose" McEwen do battle. An up and coming Warren Johnson battles the best Pro Stock has to offer.

STORYTELLERS ENCORE - SCOTTY CANNON: HOW DID THAT WORK OUT FOR YOU? 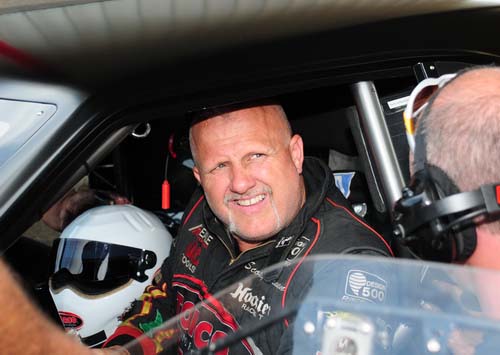 A new video series from the makers of the Legends: The Series, CompetitionPlusTV presents the best stories of drag racing as told by the legends themselves. In this episode, six-time Pro Modified champion turned fuel Funny Car racer Scotty Cannon tells the story about the day his mouth wrote a check he wondered if his butt could cash. That's a bit of Southern lingo, but once you hear the story the meaning will become quite clear. This humorous story tells about the day Cannon got mouthy with an IHRA official and paid the price for it. 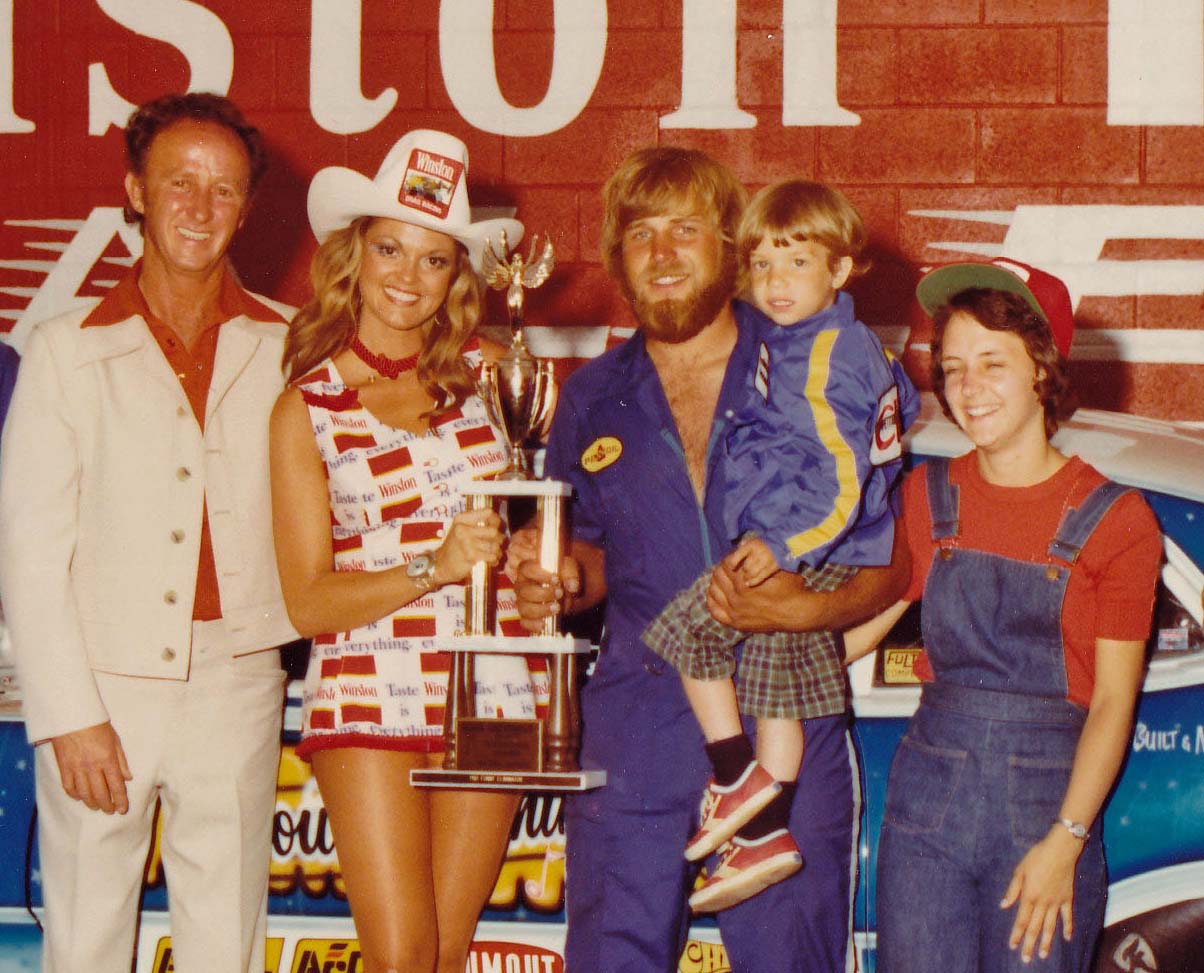 Long before Rickie Smith became an iconic door slammer racer, he was an athlete, with letters in both football and wrestling. Such athletic prowess can make one feel invincible, and for the kid from King, NC, he was feeling a bit of himself. A recipe for disaster includes the town fair, youthful testosterone, a feeling of invincibility, and a primate with an attitude. Rickie tells the story about the day he crossed paths with a chimp sporting a bad attitude. 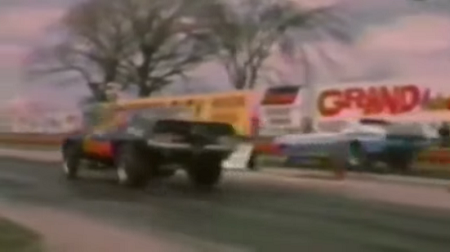 Car and Track, a popular series hosted by then famous race commentator Bud Lindemann, visited different forms of automobile racing, and when not covering NASCAR, often visited the drag races. In the early 1970s, when NHRA drag racing (before the Winston days) was seen on larger venues such as ABC's Wide World of Sports and sometimes CBS Sports Spectacular, there was a large gathering of events worthy of recognition.

This is where Car and Track stepped in. This time the syndicated show stopped in at Great Lakes Dragway for the 1972 UDRA Spring Nationals.

In this episode, you wont see all the Legends of the sport, but you will catch a few, and most of all get to see drag racing as it was back in the day.
​ 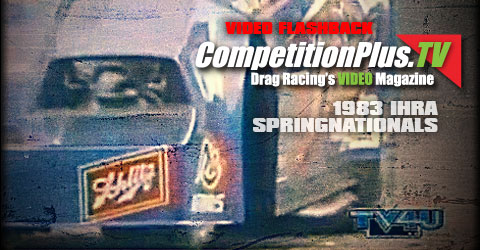 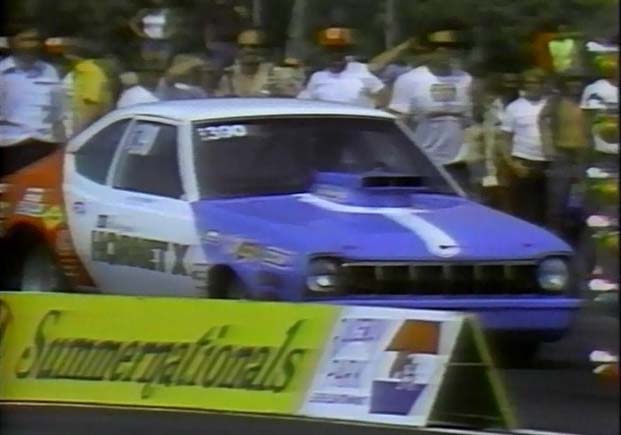 This time, courtesy of Diamond P Sports, we bring you coverage of the 1977 NHRA Summernationals in Englishtown, NJ. Travel back in time when the term Summernationals was one of the major and ALWAYS meant drag racing in July at the famed Raceway Park. 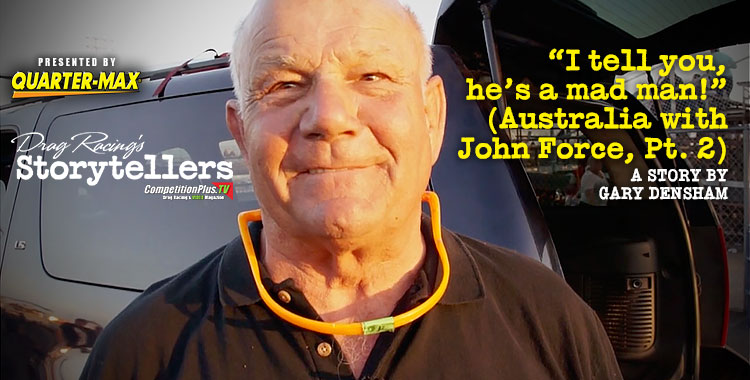 A new video series from the makers of the Legends: The Series, CompetitionPlusTV presents the best stories of drag racing as told by the legends themselves. In this episode, Funny Car veteran Gary Densham continues his entertaining tale of John Force Down Under and the day he crossed paths with a bona fide crazy man. 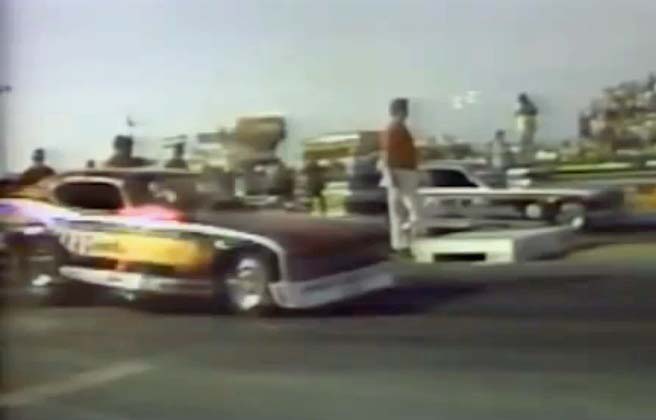 Take a trip back in time when there were half as many events, not as much corporate involvement and the final event of the season was held on the then luxurious grounds of Ontario Motor Speedway just outside of Los Angeles. 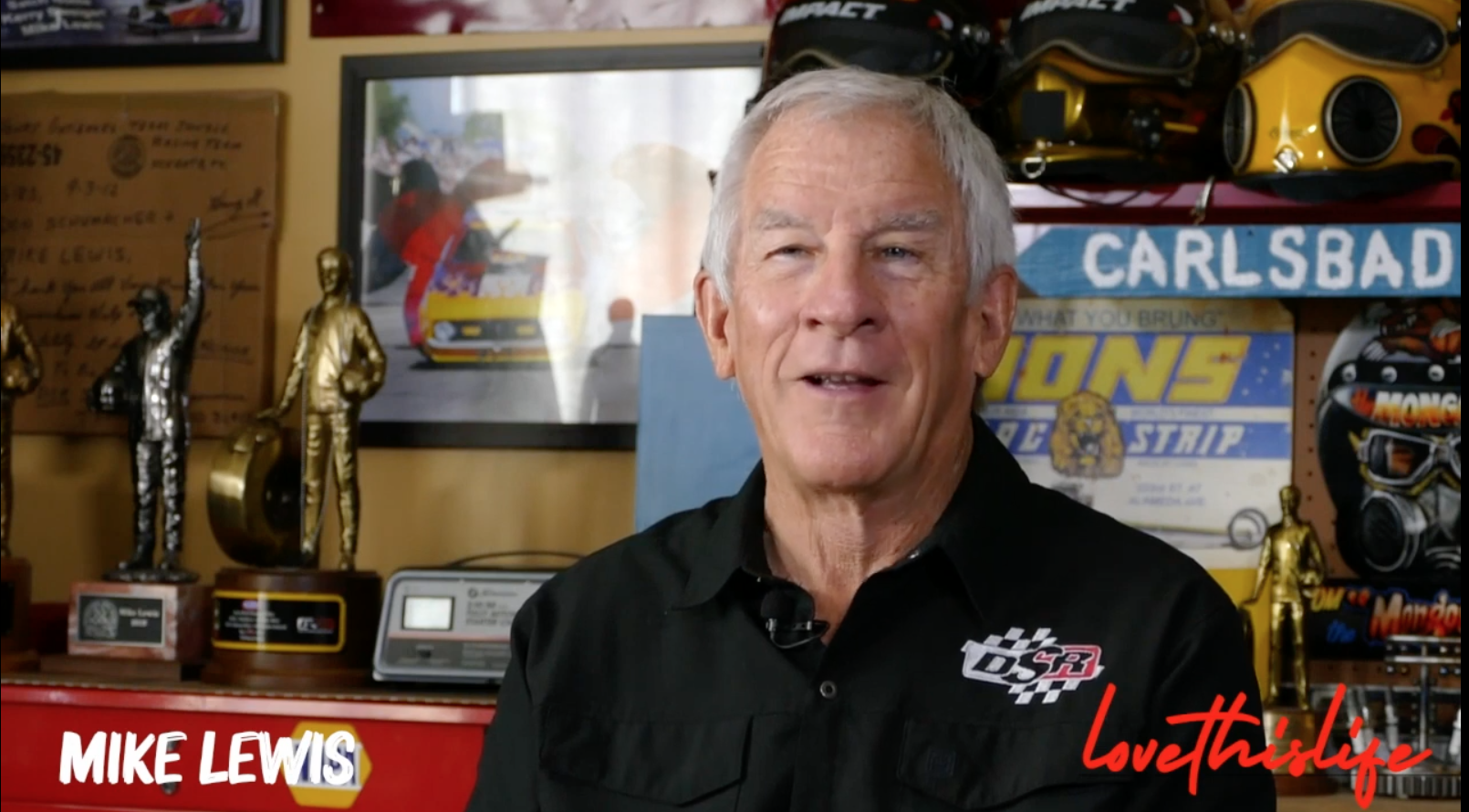 This episode of #lovethislife features Mike Lewis, a jack of all trades amongst the movers and shakers in drag racing.

#lovethislife has an in-depth coversation with Mike about his experiences as a boy in Pennsylvania, at family-owned Maple Grove Raceway, his path to California and NHRA, and his life in Indianapolis at DSR. He also opens up about his family and friends, and his experiences behind the wheel in the nitro ranks. A great watch - don't miss it.