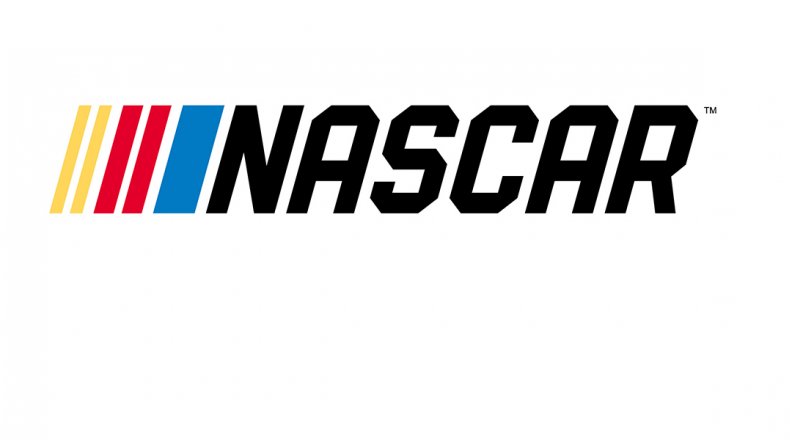 In the NASCAR Xfinity Series, a maximum starting field will be 38 cars starting in 2019. As part of the restructure, NASCAR will reallocate the purse money previously awarded to the 39th- and 40th-place finishers to the rest of the field.

“Our goal is to ensure that each race features the strongest field and best racing for our fans,” said John Bobo, NASCAR vice president of racing operations. “The NASCAR Xfinity Series already features some of the tightest competition throughout the field. This adjustment will further strengthen an already outstanding series.”

Following one of the most thrilling Xfinity Dash 4 Cash campaigns in the program’s history, NASCAR also announced today that the four 2018 tracks will again make up next year’s Dash 4 Cash slate. In 2019, the March 30 race at Texas Motor Speedway will serve as the qualifier race, with the top four Xfinity Series points earners landing a spot in the Dash 4 Cash opener at Bristol Motor Speedway (April 6). The remaining three Dash 4 Cash races will be held at Richmond Raceway (April 12), Talladega Superspeedway (April 27) and Dover International Speedway (May 4).

This season, NASCAR strengthened the identity of each series by implementing more defined participation guidelines for both the NASCAR Xfinity Series and NASCAR Camping World Truck Series, which will be known as the NASCAR Gander Outdoors Truck Series in 2019.