On Friday, February 19, Cody Coughlin will make history for his famed drag racing family.  The 20 year-old will continue to climb the ladder of the circle track world and for the for the first time will take the green flag at the World Center of Racing in a NASCAR event.

Coughlin will pilot the No. 18 JEGS/SpillFix Kyle Busch Motorsports Toyota Tundra in the NextEra Energy Resources 250 at legendary Daytona Int'l Speedway, and the Ohio-native is having a tough time containing his enthusiasm.

Fresh off a victory at Daytona International Speedway in Saturday’s ARCA Lucas Oil 200 driven by General Tire, John Wes Townley’s No. 05 Chevrolet will sport the colors of Batesville, Ark.-based Bad Boy Mowers during Friday night’s season opener for the NASCAR Camping World Truck Series at the World Center of Racing.

Reigning NASCAR XFINITY Series Sunoco Rookie of the Year, Daniel Suárez, will headline a group of eight winners at the ninth annual NASCAR Diversity Awards. The event will take place at 12 p.m. ET today at the Daytona International Speedway in the lead up to the Daytona 500 on Sunday, Feb. 21 (1 p.m. ET on FOX).

CP MOTORSPORTS – MONTE DUTTON: THE INVALUABLE MEMORY OF BEING THERE

It's an optimistic time of year. Pitchers and catchers are reporting. With spring arrive thoughts of love. It's not spring yet, but some overgrown rodent named Phil but doesn't signal the spring. The real precursor is the engines revving in Daytona Beach, the Birthplace of Speed! Home of the Great American Race!

CP MOTORSPORTS: TOM HIGGINS: THE TALE OF THE FOX AND THE GREYHOUND

Call it “The Fox And The Greyhound.”

It happened just before, and then during, the 500-miler staged on Feb. 14, 1960, at Daytona International Speedway

The tale flashes back to mind as the looming Daytona 500 opens the 2016 Cup Series season.

Denny Hamlin kicked off the 2016 Sprint Cup season exactly where you want to be -- in Victory Lane.

Hamlin notched a win in the Sprint Unlimited Saturday night from Daytona International Speedway. The win is Hamlin's third in the season opening exhibition race which puts him in the company of champions. Only Tony Stewart, Kevin Harvick, Dale Earnhardt, Sr., and Dale Jarrett have won the exhibition race more in their careers than Hamlin. 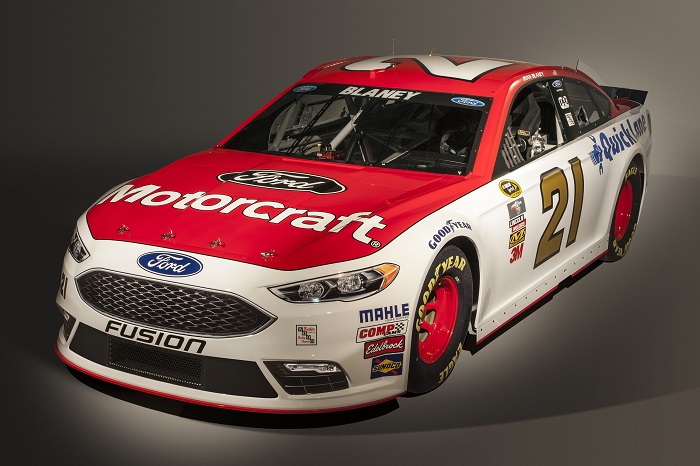 When driver Ryan Blaney sees the green flag at Daytona International Speedway Feb. 21, he’ll be beginning his first full season on the NASCAR Sprint Cup circuit and Wood Brothers Racing will be kicking off its first full season of competition since 2009.

Both driver and team are looking to improve on last year’s finish in the Daytona 500 when Blaney’s Motorcraft/Quick Lane Ford Fusion suffered engine problems that ended his day early. The Wood Brothers’ iconic No. 21, however, had been strong up to that point as evidenced by the young driver battling back into the top 15 after early race contact with Tony Stewart and the wall sent him back in the pack.

“We had fast cars at both Daytona races last year but had our fair share of troubles,” Blaney said. “That just gives us something to look forward to coming back. Our speedway cars have always been fast, and I think we've just gotten better.” 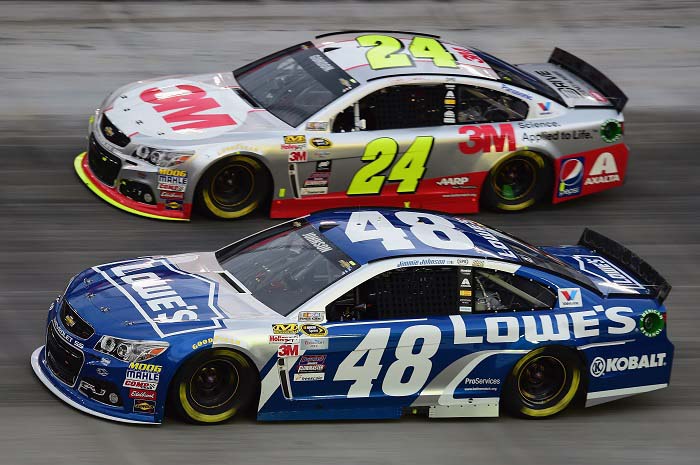 In effect as the 2016 NASCAR season prepares to kick off this weekend, the new Charter system addresses three key areas – participation, governance and economics – to promote a more predictable, sustainable and valuable team business model. The agreement grants NASCAR Sprint Cup Series Charters to 36 teams, establishes a Team Owner Council that will have formal input into decisions, and provides Charter teams with new revenue opportunities including a greater interest in digital operations.

TRUEX LOOKING FOR ANOTHER STRONG SEASON

The 35-year-old New Jersey native finished second in the Unlimited after leading a race high of 28 laps in the 75-lap non-points event at Daytona International Speedway. That was 27 more laps than he led the entire 2014 season, his first year with the single-car team based out of Denver, Colo.

“After an uneventful 2014 season, last year’s Sprint Unlimited gave us a big lift,” said Truex. “It told us that we could be competitive, lead laps and race against the best of the best.” 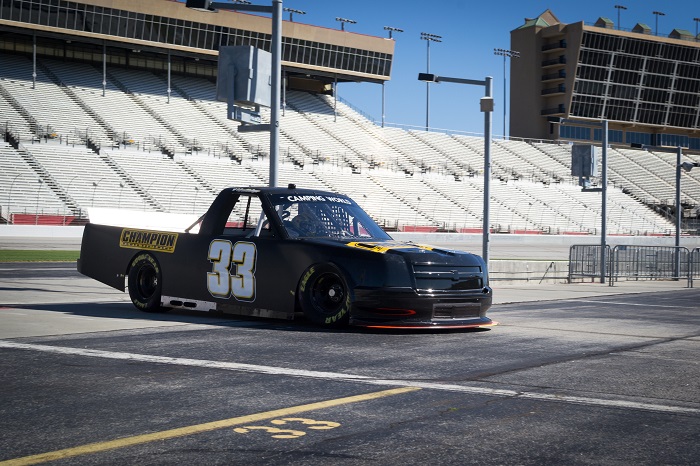 As the Georgia 200 NASCAR Camping World Truck series race – the tail end of a NASCAR twinbill at Atlanta Motor Speedway set for Feb. 27 – looms just three weeks away, a handful of rookies got the chance to get their feet wet on the aged, historic 1.54-mile track at AMS in a two-day rookie test that wrapped up this afternoon.

Five drivers – William Byron, Chris Bell and Cody Coughlin from Kyle Busch Motorsports, Grant Enfinger from GMS Racing, and Austin Wayne Self from AM Racing – turned laps, preparing for the rapidly approaching season and the challenge of driving competitively at AMS in the second week of the 2016 schedule. Combined, the five NASCAR Camping World Truck Series rookies have a total of just 16 truck races under their collective belt. None have raced in NASCAR at Atlanta.

Important seemed to be a theme among the drivers to describe the opportunity to get some seat time on one of the truck series circuit’s toughest tracks.