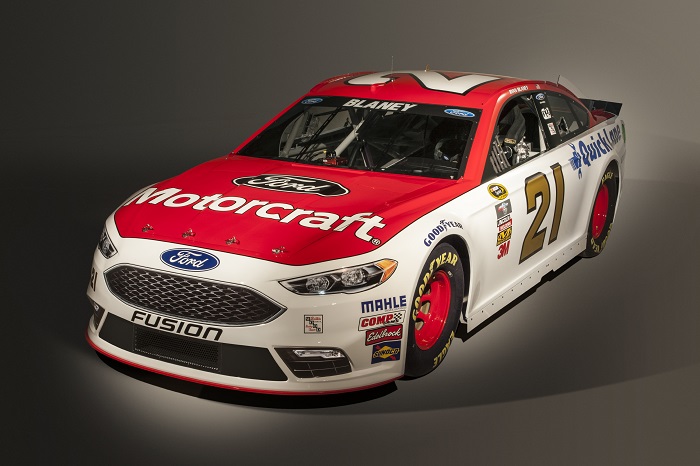 History is repeating itself when it comes to preparing the new NASCAR Fusion for its competition debut in February at Daytona Speedweeks.

Much like three years ago, when NASCAR allowed manufacturers to include more brand-specific characteristics, Ford once again used the talents of its designers to ensure the same eye-catching components on the 2017 Ford Fusion production car are included on the new racing version. This latest iteration marks the third major body change for Fusion, and represents another step toward keeping “stock” a relative part of stock car racing.

I'm watching a movie starring the incomparable Cary Grant and Jean Arthur called Only Angels Have Wings. "A sassy chorus girl falls in love with a seat-of-the-pants pilot in South America."

On Monday night, Clemson lost. Where I live, that's big news. I'll get fewer sunspots, though, without that orange everywhere. As we say in these parts, “they done good and give it their all.”

Even after the passage of 53 years, the touching tale involving Marvin Panch, Tiny Lund and the Wood Brothers remains among the greatest NASCAR stories ever told.

During Speed Weeks in February of 1963 at Daytona International Speedway, Panch was enticed to drive a high-powered Maserati in a test run on the track’s road course. 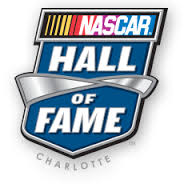 For the third consecutive year, the NASCAR Hall of Fame will open its doors for FREE for NASCAR Fan Appreciation Day.

On Saturday, Jan. 23, fans will have free access to the Hall for a full day of activities, including autographs and Q&A sessions with current drivers and NASCAR Hall of Famers. Fans will be admitted into the Hall on a first-come, first-served basis in lieu of needing a ticket.

Last week a New Year got Happy, and now racing is once again ... in sight.

The sky at the eastern horizon is getting light. The whistling of the sea breeze has a guttural edge, barely discernible.

"Are engines cranking up out there, Molly? Listen. Can't you hear it? Whoa. Did you hear somebody who sounded like Ol' D.W.? I think I caught the last 'boogity.'

CLASSIC NASCAR VIDEO FROM THE 1970S

During a NASCAR racing career stretching from the late 1950s into the ‘80s Neil Castles was known as one of the Cup tour’s bravest, toughest drivers.

Such was his courage that he often took on stunt-driving roles in Hollywood movies that no one else would accept.

But Castles’ fearlessness was no match several years ago for an amorous animal. He was “treed” atop a big motorhome/camper by a love-struck moose weighing almost two tons.

CP MOTORSPORTS – MONTE DUTTON: THE DIFFERENCE IN A DISTANCE

Perhaps you have noticed that I tend to be cynical at times where NASCAR is concerned. I have been told occasionally that it leaks out.

I mean no harm. I do not consider myself omniscient. My goal is for readers to realize that when I criticize NASCAR, I do so out of love, not hate. I have followed stock car racing, most sanctioned by the Lords of Daytona, from my earliest memory.

When first I managed to finagle a job writing about NASCAR, I thought my knowledge of its history stood me in good stead. I came along when one guard was changing and stayed until a new guard relieved me. I didn't get escorted out of the fort and have my sword broken in a ceremony of dishonor. I just stopped getting a paycheck.

CP MOTORSPORTS – MONTE DUTTON: FOR THE RACERS WHO HAVE EVERYTHING

My mother asked me if I wanted her gift card for a nearby restaurant.

"I just wondered if you could get anything there for $10," she said.