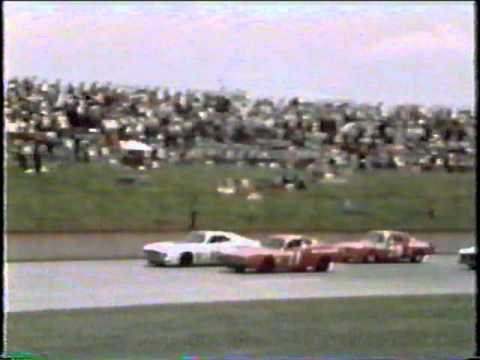 Race 19 of the 1975 NASCAR Grand National Series season. The Talladega 500 was full of excitement, and in the end - tragedy. 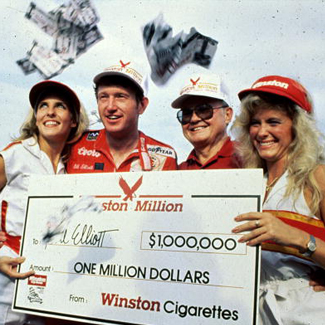 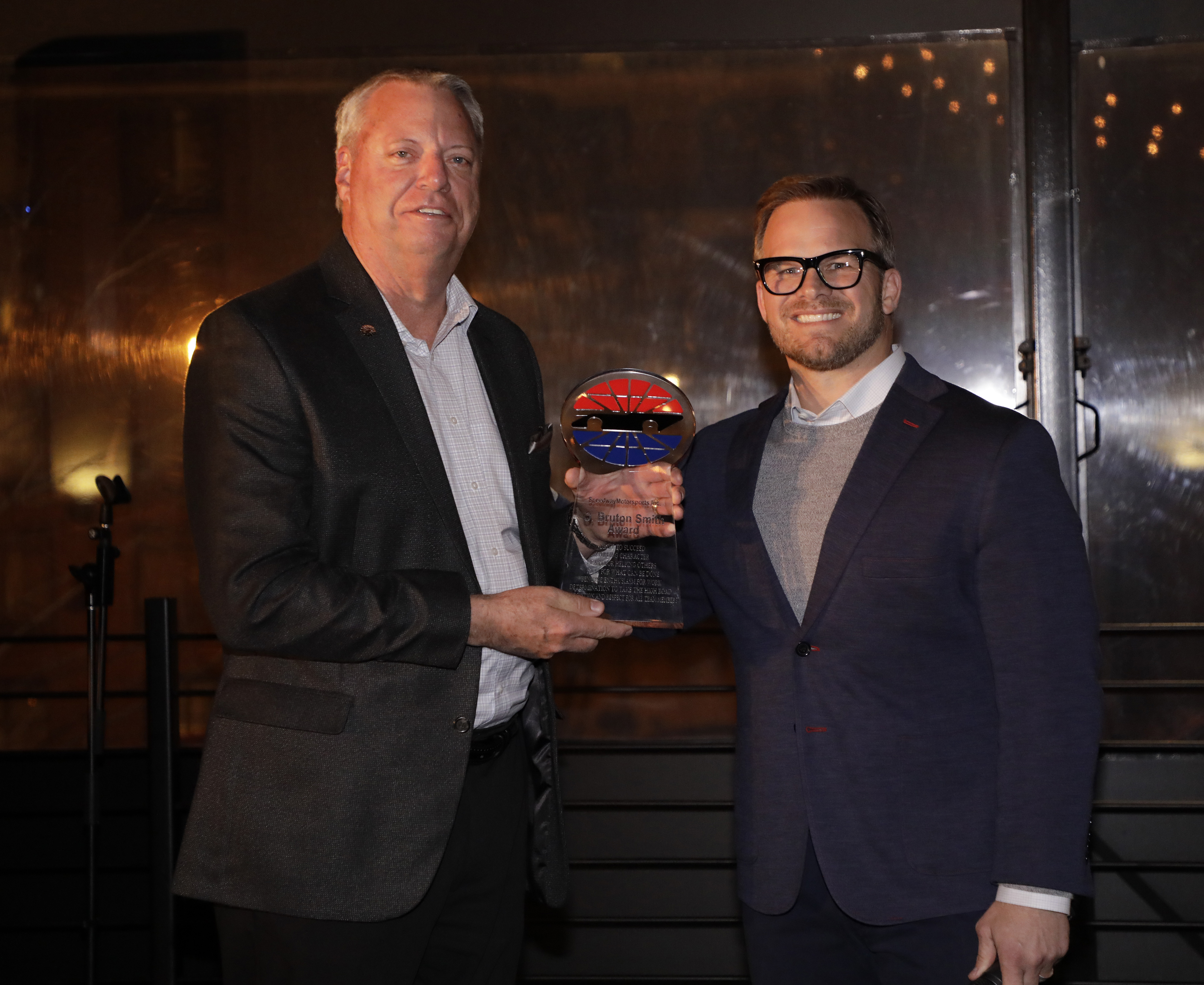 “It is an honor to recognize the invaluable efforts of those who blaze a trail at Speedway Motorsports’ eight world-class motorsports entertainment facilities,” said Marcus Smith, President and CEO of Speedway Motorsports. “It has been a privilege to have Ed Clark’s vision and leadership enhance our company in the vital roles he’s served since he joined the Speedway Motorsports family nearly 40 years ago. 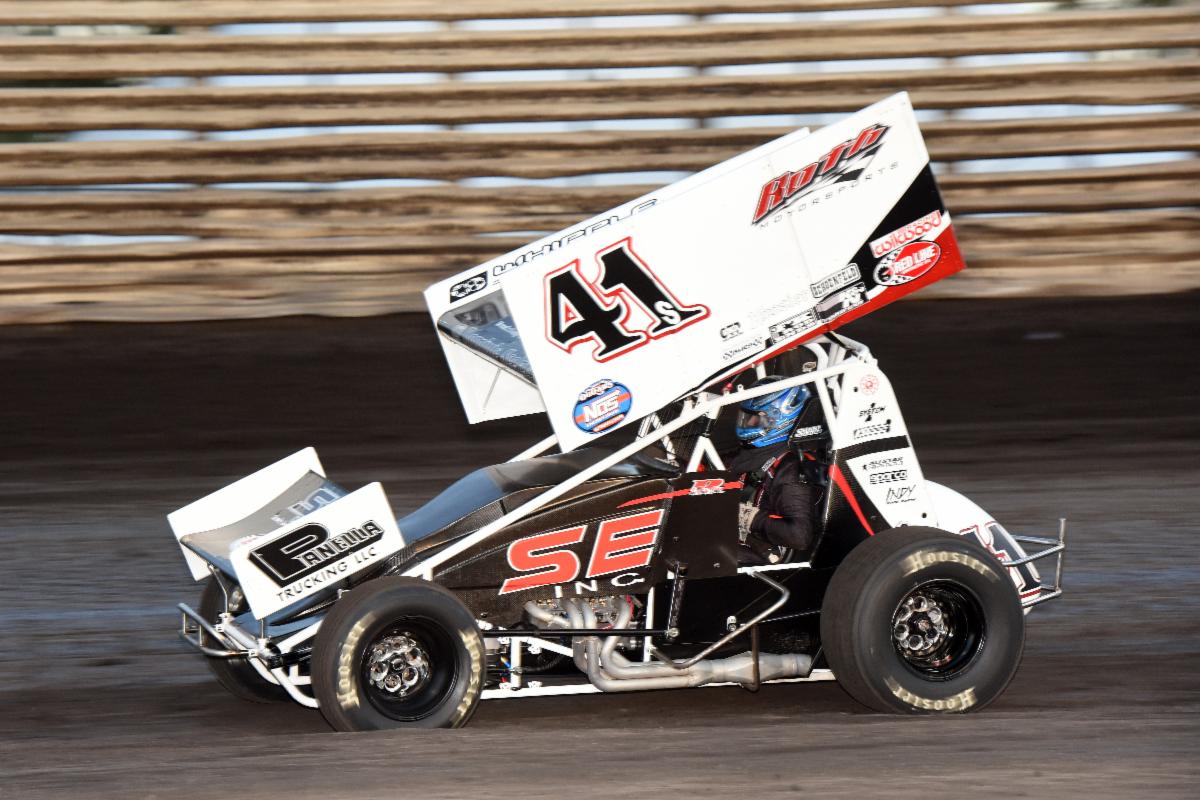 Scelzi scored an impressive eight triumphs, including five during King of the West-NARC Fujitsu Series competition - setting personal bests for overall wins and victories in a single season with the premier sprint car series in his home state of California.

"Last year we were really good in the Midwest and won several big races and were up front a lot in California," he said. "This year we won more, but it was more hit and miss. I felt like I had more peaks and valleys this year and went on runs, but last year was more steady."

MONTE DUTTON - THE ROOTS OF MY RACIN’ RAISIN’

Many years have passed. Some of the details have escaped my memory, but some are as vivid as a sunset or a waterfall. Apparently, I was four or five because Glenn “Fireball” Roberts perished after a crash in 1964, when I was six.

I remember that the race was on dirt, a quarter-mile track at the Greenwood Fairgrounds, about 25 miles from where I lived then and now. I don’t remember who won. It was a Modified race, which is to say that the cars looked like full-sized versions of what are called Legends cars now. Roberts’ car was black and gold, emblazoned with No. 22. He drove a similarly decorated Pontiac in 1962 at NASCAR’s premier level, which suggests I was four years old. I can’t find a photo of the Modified. It may have been fielded by a local owner who painted it to mimic the colors. I expect Roberts was there because the promoter made it worth his time. 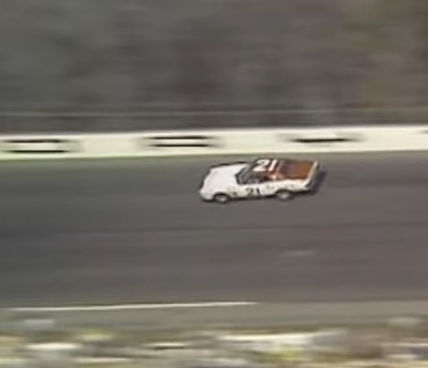 Richard Petty and David Pearson duel for the win in what is arguably the most exciting Grand National finish in NASCAR history. Bill Flemming, Jackie Stewart, and Chris Economaki commentate ABC's Wide World of Sports coverage. 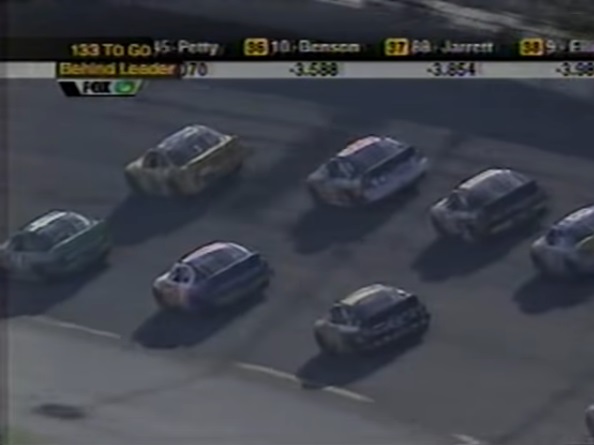 It was a day where the much-anticipated 2001 NASCAR Winston Cup Series season would begin, a day where the brand new $2.4 billion dollar TV contracts with Fox, FX, NBC, and Turner would take center stage. A day where Dodge would make its return to NASCAR after a 24-year hiatus, and a day where millions of fans in attendance and at home would watch the 43rd running of 'The Great American Race', the Daytona 500.

MONTE DUTTON – THANKSGIVING ON THE ROAD

It’s Thanksgiving, and I might order a pizza. Generations have passed, the family has wings and my nephew is having the feast at his house on Saturday evening so that he and Jessica can show off their young’uns at another wing.

This is the second time in my life this has happened. The first was in 2001 when a race in Loudon, N.H., was postponed on account of 9/11 and run on the Friday after Thanksgiving. I couldn’t care less about Black Friday if it was puke green, but the rest of the gypsy troupe and I flew up to brave the elements, which didn’t really require much bravery. The race was run on Friday because, allegedly, NASCAR president Mike Helton had a wedding to attend on Saturday, and he was in a position to make such arrangements work. 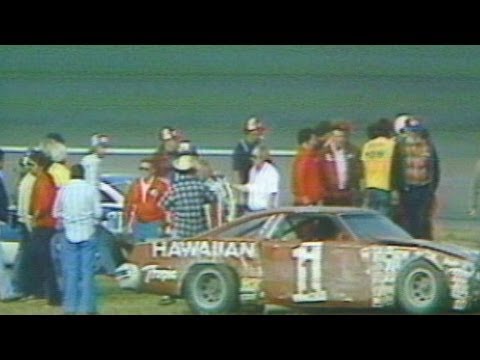 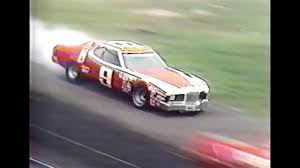