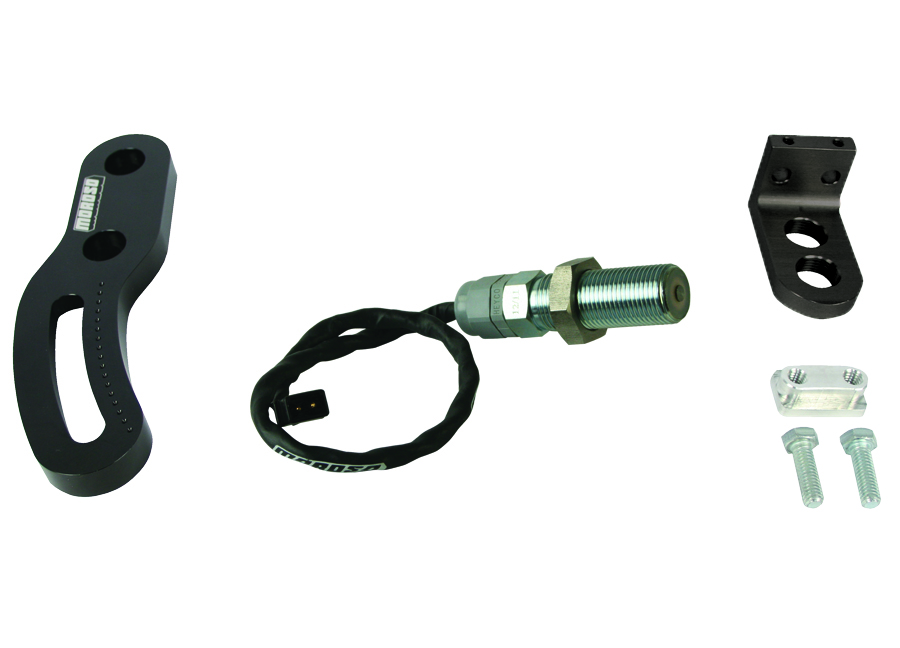 Moroso's latest introduction is a Universal Crank Trigger Kit Part No. 60016, that is designed to be used with dampers that have built in crank trigger shells or EFI trigger wheels.

Moroso has designed the adjuster arm to allow for infinite timing settings while still giving you the ability to position the sensor for the greatest range of adjustment for your combination. No more having the sensor run out of adjustment before you even start the engine up. The adjuster arm is compact for better fitment with chassis restrictions pans and containment devices. 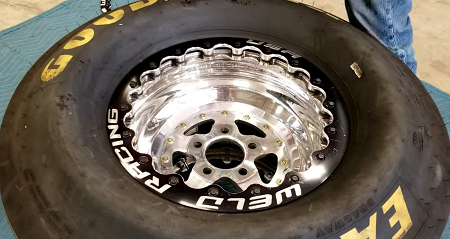 Check out this video from our friends at Quartermax Chassis & Racing Components. There's no voice-over or instruction, just a tutorial by example of how to change a drag racing slick on a beadlock wheel. 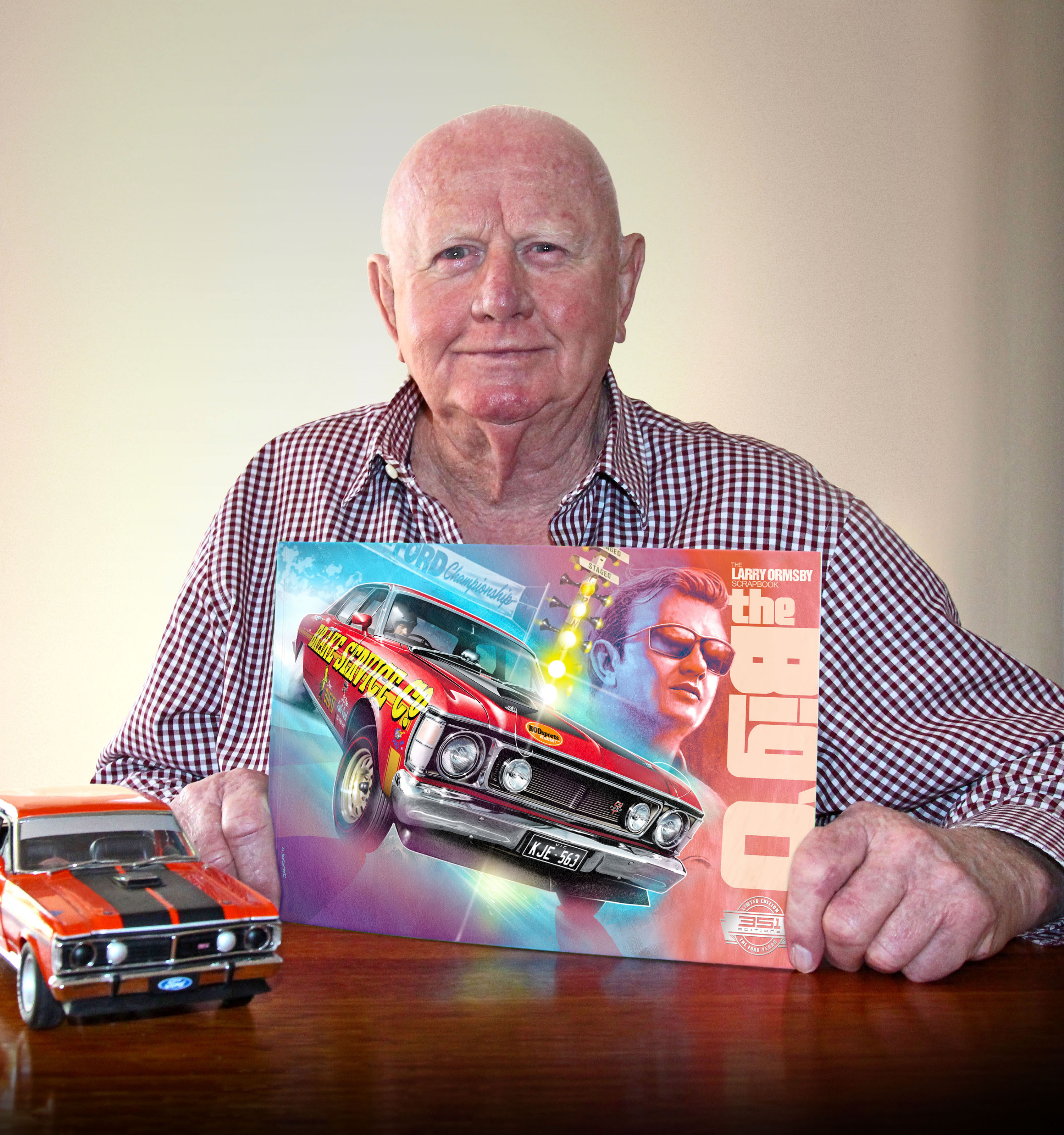 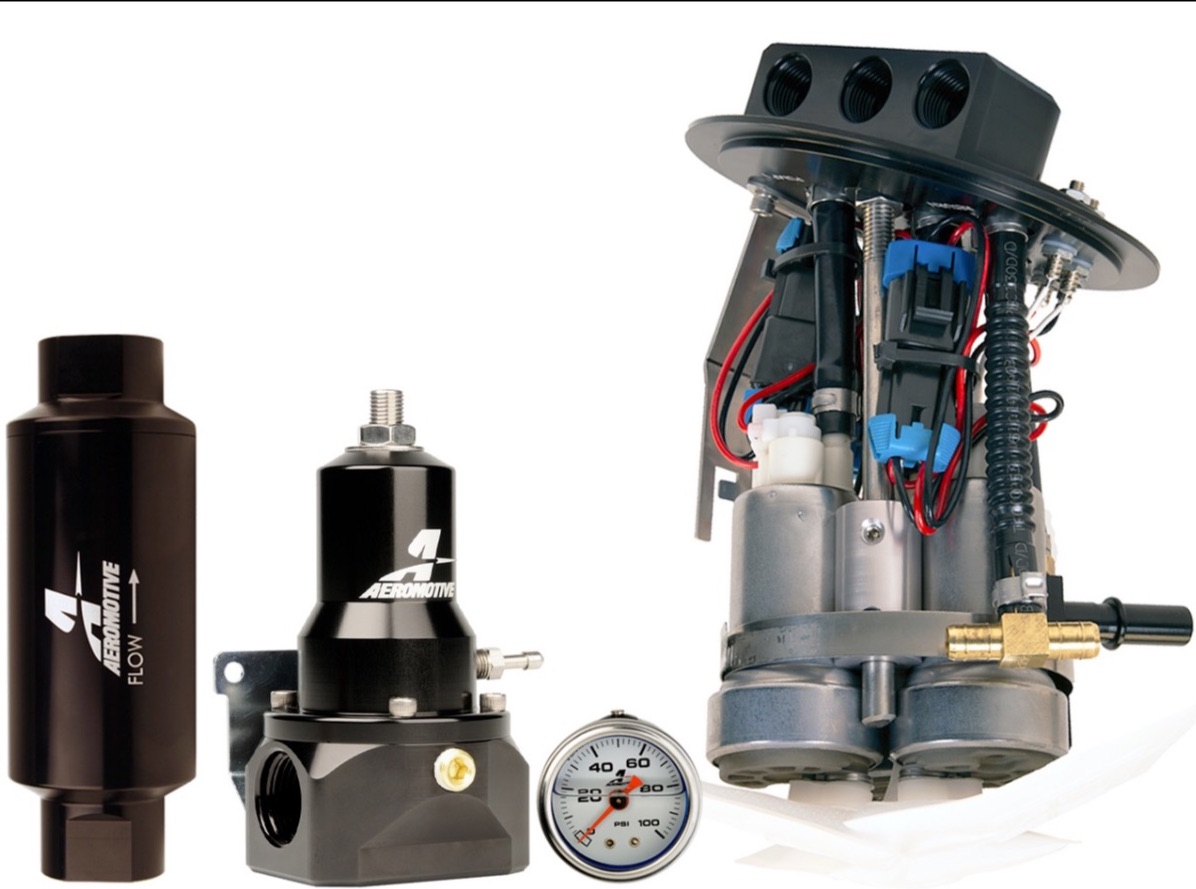 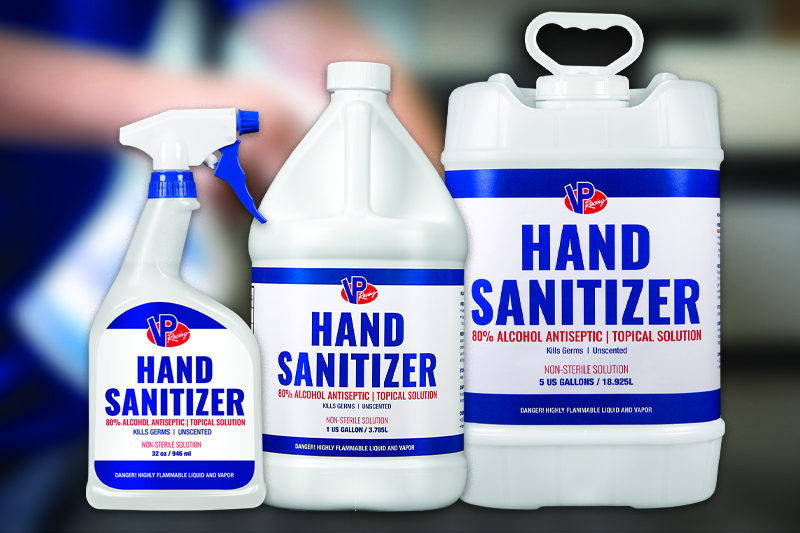 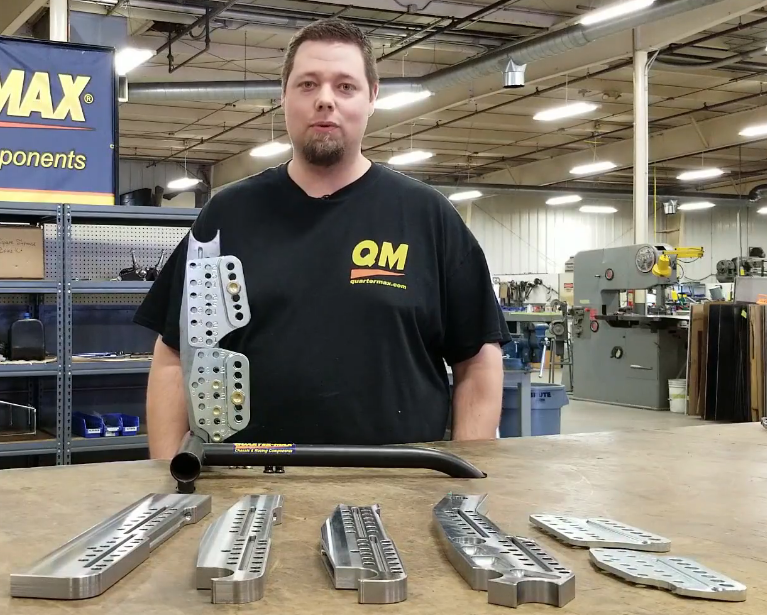 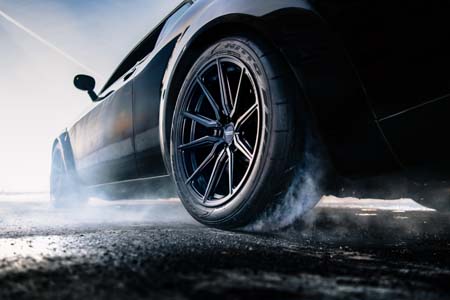 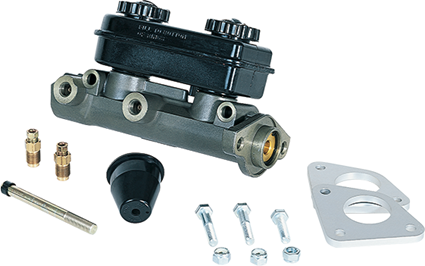 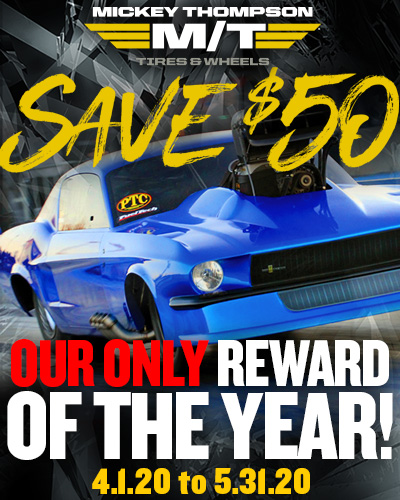 Mickey Thompson Tires & Wheels has announced a new reward program for some of its most popular drag tires. Racers who purchase a new set of two race-winning M/T drag tires in April and May can earn a $50 prepaid card.