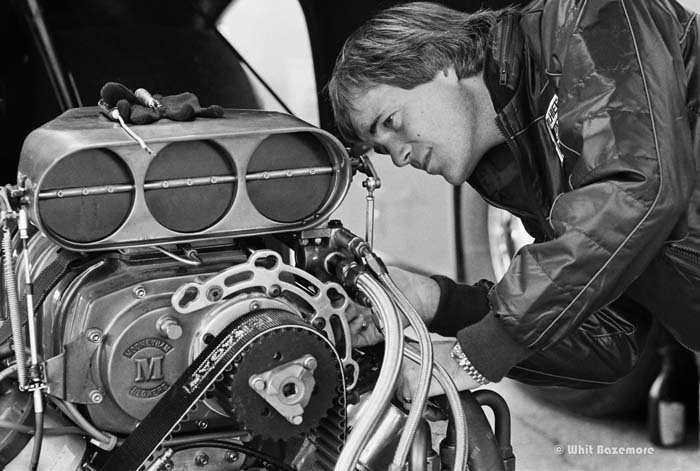 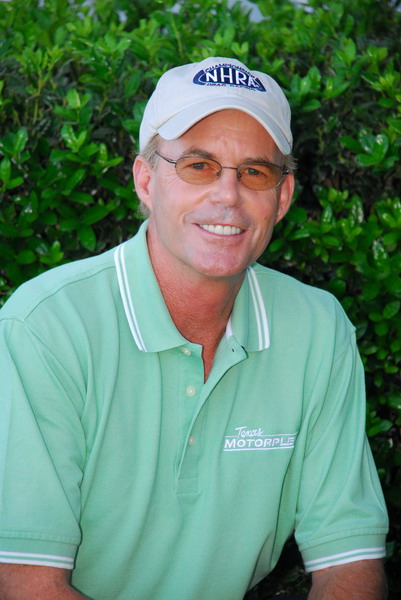 Among the 2020 inductees into the International Drag Racing Hall of Fame announced this week by “Big Daddy” Don Garlits and the Hall of Fame selection committee is Texas Funny Car driver and racetrack developer Billy Meyer who, in his career on the NHRA pro tour, appeared in 22 final rounds and hoisted the trophy 12 times and his IHRA career appeared in 13 final rounds and won 8 trophies. Meyer will share the podium at the March induction ceremonies in Gainesville, Fla., with fellow legends Lee Beard, Roy Hill, Larry Minor and Don Enriquez.

“This is quite an honor for me and everyone that supported me throughout my racing career, especially my wife Deborah,” said Meyer. “I fell in love with drag racing as a teenager and never looked back. Winning Indy (1982) was a career highlight and we chased the NHRA championship a lot of years (finishing second in 1980, 1982 and 1984). Winning the IHRA championship (1980) and working with Hal Needham and Burt Reynolds was also equally as thrilling.  When I got out of the seat, I turned my attention to the Texas Motorplex wanting to assist in taking the sport to the next level. I have given a lot of my life to drag racing and I am honored to be recognized by the International Hall of Fame.”

Meyer’s legacy is defined as a driver, a drag strip innovator and one-time sanctioning body owner and president.  The Texas native began his racing career at the age of nine in go-karts before switching to drag racing as a teenager.  He remains the youngest person to earn a Funny Car license at the age of 16.  Still in his teens, he left home in 1972 six weeks after high-school graduation, to pursue a full-time racing career and that fall won the sport’s most prestigious independent Funny Car race, the 1972 Manufacturers Funny Car Championship at Orange County International Raceway in Irvine, Ca. 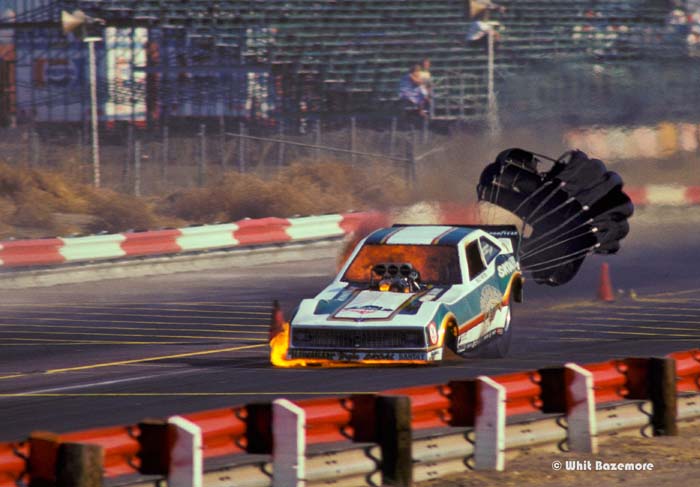 Two years later, after winning at Bristol, he dominated at Indianapolis where he claimed the No. 1 qualifying position at the U.S. Nationals and had the quickest time in every round leading up to the final where his Mustang inexplicably slowed from a quarter mile best of 6.197 seconds, quick time of the event, to 6.467 in a loss to the most dominant Funny Car racer of that era.

He finally won his first NHRA race three years later after a two-year hiatus to pursue the land speed record at age 23, when he beat Jim Dunn in the final round of the 1977 Fall Nationals at Seattle, Wash.  He won the last tour event in which he competed, beating Ed McCulloch at the 1987 Winston Finals at Pomona, Calif., before retiring at 33 to spend more time with family and devote more time to his diverse business interests.

· Finished in the top 10 of the Winston Series Championship in 10 of the 11 seasons in which he pursued the championship; finishing second three times and third twice.

· Partnered with Hal Needham and Burt Reynolds in the Budweiser Rocket Car which was the first land vehicle to break the sound barrier, Oct. 1979, traveling 739.666 mph at Edwards Air Force Base

· Won the NHRA Winston Finals, prior to his retirement

· Continues to own and manage the Texas Motorplex along with aviation, technology, and real estate businesses