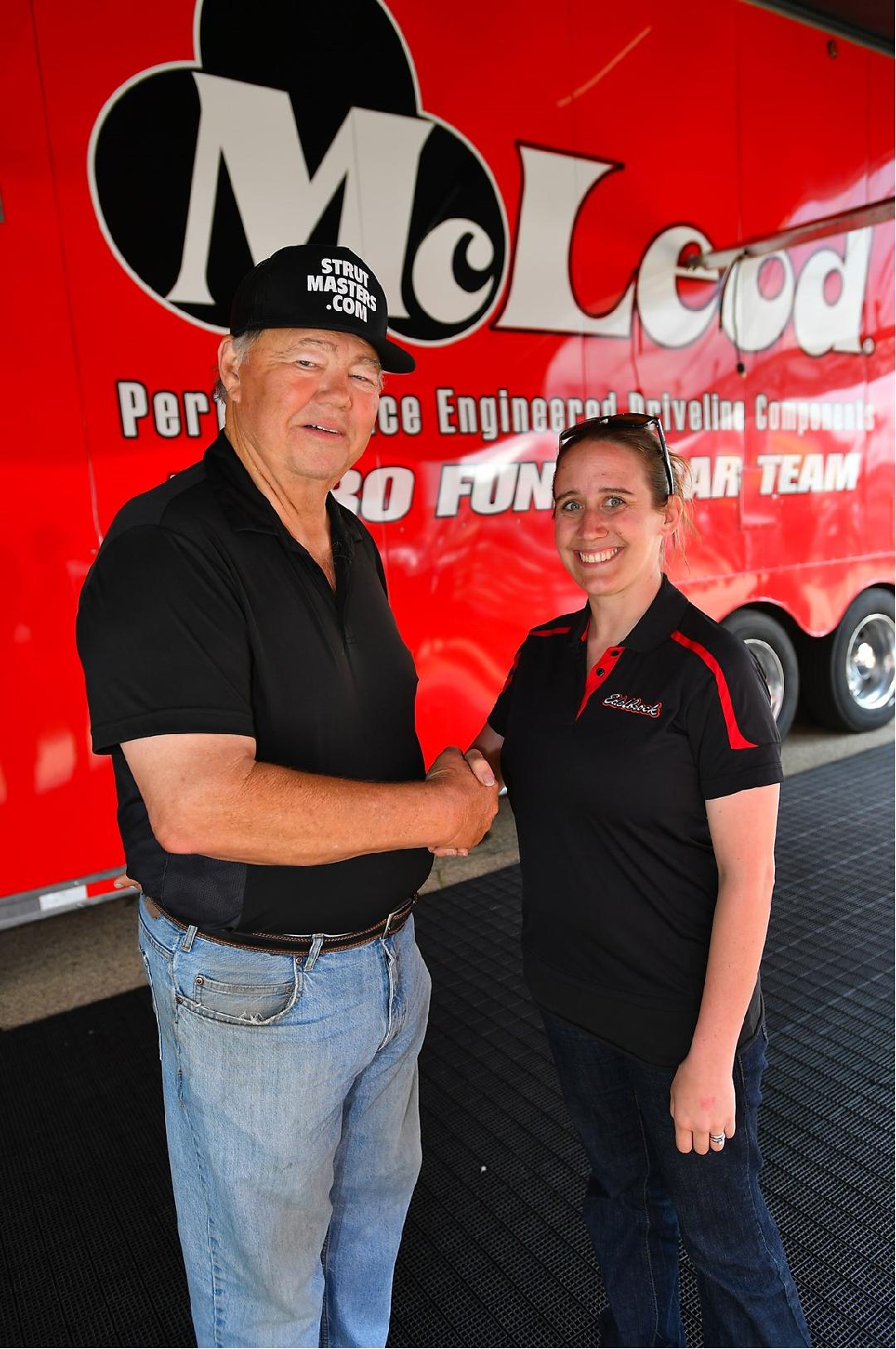 For decades, the NHRA has been a showcase for female racers. But new Top Fuel team owner Audrey Worm has brought a fresh twist to the “Women of Power” initiative. (RELATED ARTICLE LINK)

Worm, who began her professional drag-racing career with the Leverich family at Reading, Pa., in 2017, officially has established herself as the first female NHRA Top Fuel owner-driver since legend Shirley Muldowney.

But she announced Thursday at the SEMA Show at Las Vegas that she also will be the first to have a female crew chief and car chief, as well.

Worm purchased her dragster Oct. 21 from Drake. It’s a car that originally belonged to Don Schumacher Racing and the one that three-time Top Fuel champion Antron Brown drove.

“As some people may or may not know, I am the second female owner-driver of a Top Fuel team in NHRA history,” Worm said at the Las Vegas show. “The first was the legend, Shirley Muldowney. I just purchased and brought home my first Top Fuel car. I’m also the first to do something else. The really, really, really big news that we wanted to announce this [week] at SEMA that I’ll be the first Top Fuel team as the owner-driver and three women – women of power and really strong women – Ashley Fye will be my crew chief and Jenna Drake, formerly Jenna Haddock, will be my car chief.” 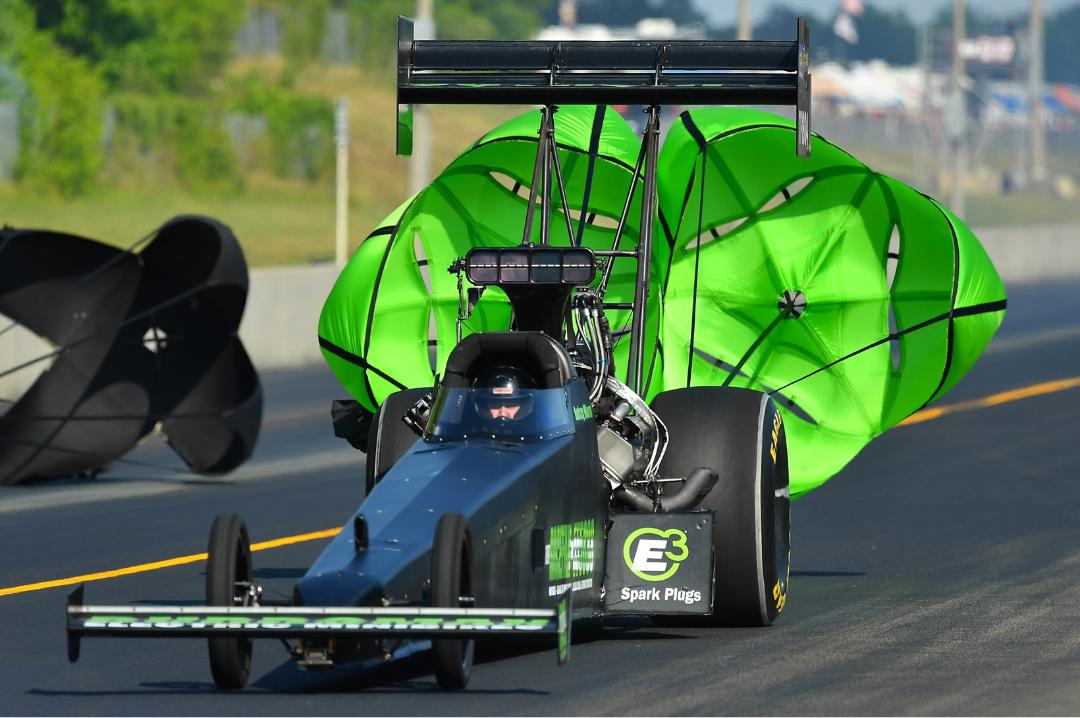 She is making a difference for women in the sport, which has a long history of female event winners and champions. At the most recent race, at Las Vegas a week ago, Erica Enders (two-time Pro Stock champion and points leader) and Brittany Force (2017 Top Fuel champion) claimed the 150th and 151st professional-class NHRA trophies for women. Shirley Muldowney won three Top Fuel crowns, and Angelle Sampey earned three in Pro Stock Motorcycle.

“I am so blessed to have the support — not only [from] friends and family, and my amazing husband Aaron Grant, but also from great sponsors,” Worm said in a statement published through a social media channel.

The Grantville, Pa., business owner who’ll turn 28 years old Nov. 15, thanked sponsors and manufacturers – notably Chip Lofton, whose Strutmasters.com (RELATED ARTICLE LINK) is the primary sponsor as she starts her nine-race schedule in 2020. She also thanked “all the individuals who contributed money for making my dream come true!”