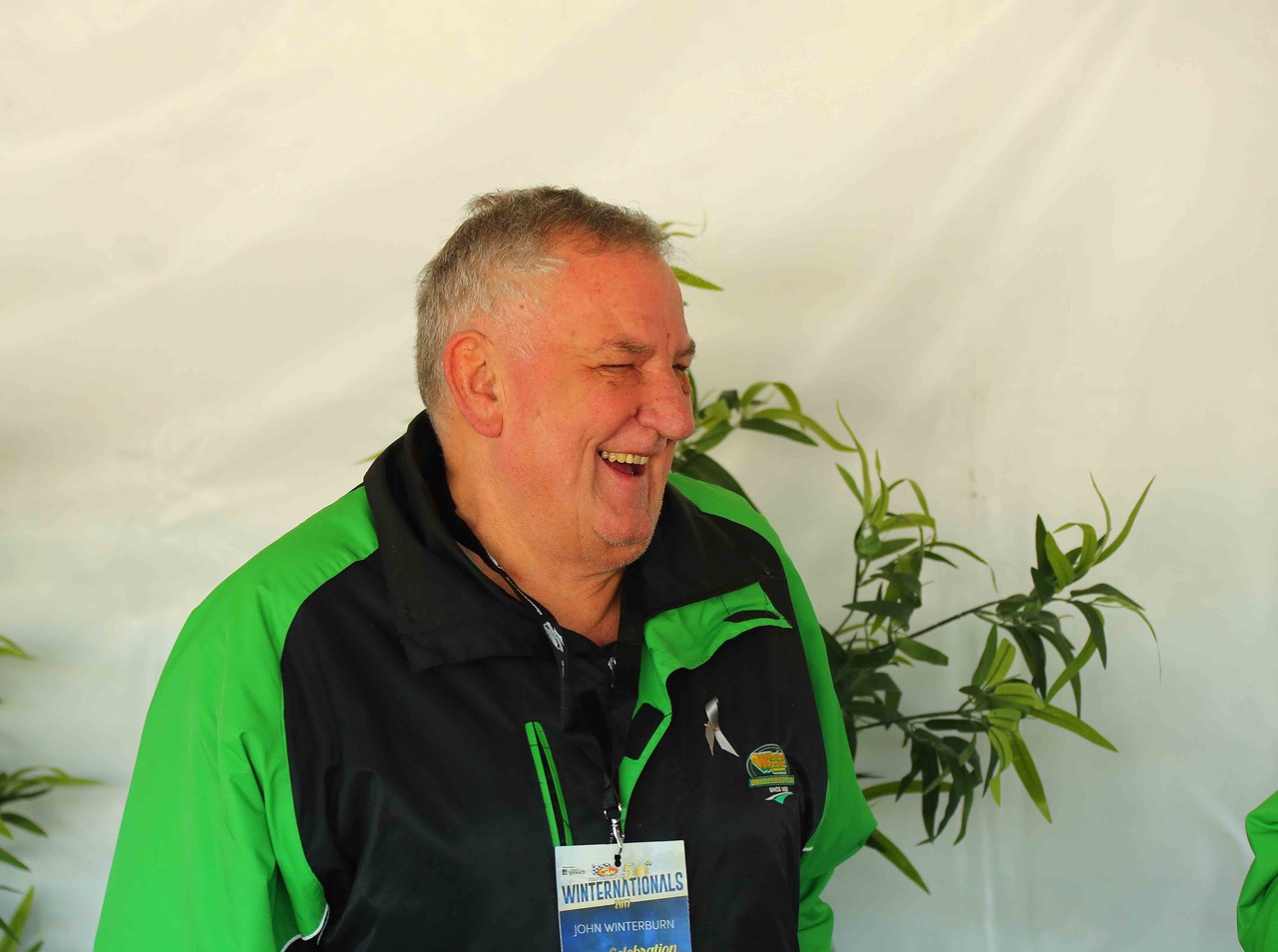 The Australian drag racing community is mourning the passing of John Winterburn one of the most respected and influential identities to have graced the sport who has passed away, 71.

Better known as 'Stomper', courtesy of his size 13 feet, Winterburn was never a racer –‘no interest’- however his vision, commitment and authority helped shape the sport in his home state of Queensland and Australia for over five decades.

A major player in the establishment of Willowbank Raceway, Winterburn was a member of the Management Committee for 35 years, including 32 years as President, until stepping down in 2017.

His love affair with drag racing began as a 17-year-old volunteer at the opening meeting of Surfers Paradise International Raceway, then rising through the ranks to become meeting director, a position he held for 14 years until the venue closed in 1987.

"A guy on the Surfers Paradise board, Keith White, was at a function in Ipswich when he got word that the local council had some land set aside for a sporting area. Said Winterburn: “We had a look and told the council we wanted to build a drag strip, and it agreed to give us the land.”

“We formed a committee with Keith White as Vice President, Dennis Syrmis as Treasurer and John Clark, Robert Sampson, Bill Curry and Susan Syrmis as directors.”

“We raised the money through raffles and built it piece-by-piece on the weekend.”

“We'd sleep there on Friday and Saturday nights, in tents. That went on for five years.”

“The people who lived out there didn't understand what we were doing; they just thought we were a bunch of kids out in the bush going crazy. But we had a vision and came up with the best possible plan with our money. 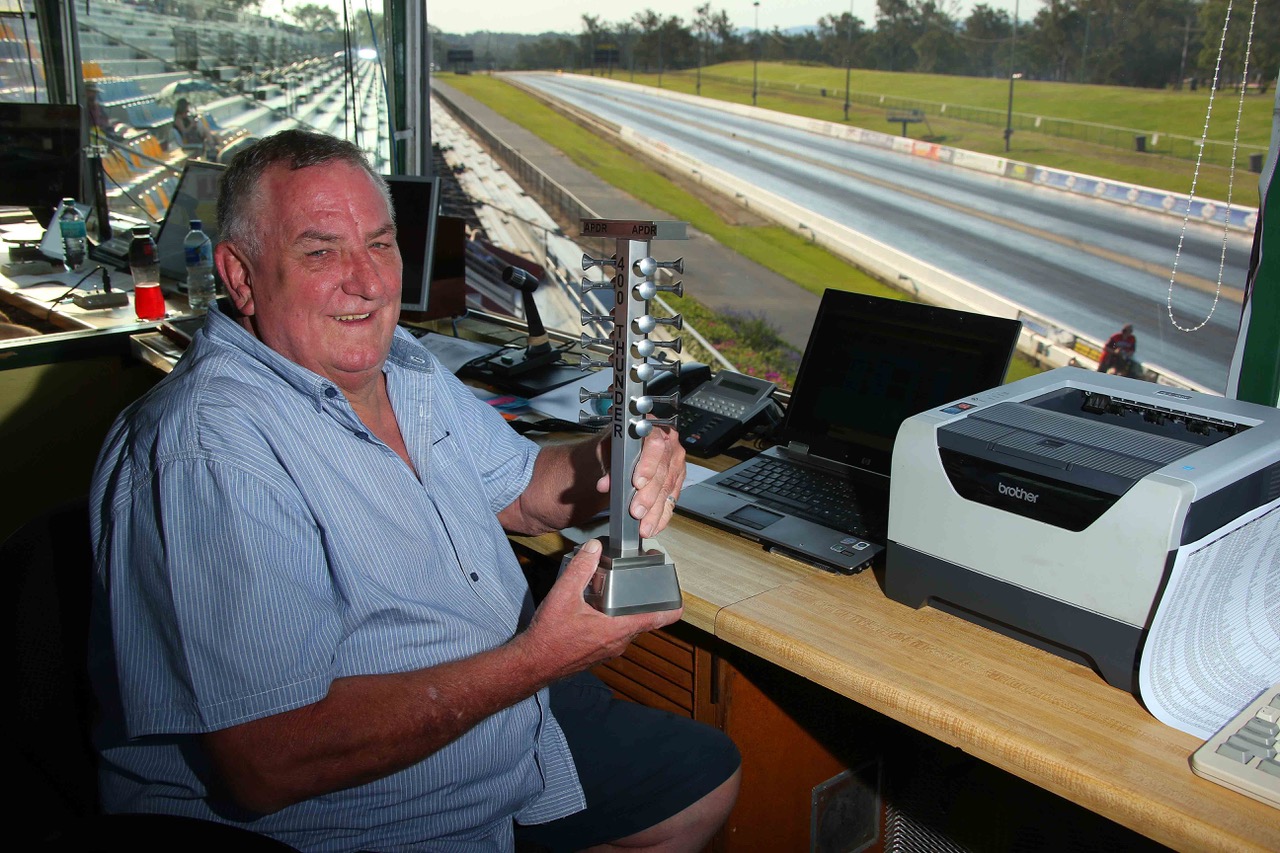 “We'd have loved the track to run the other way, but, we couldn't because we didn't have the money to do the earthworks.”

Willowbank Raceway opened in 1987 and today is home to the Australian Winternationals, the biggest drag event outside North America.

“Stomper has been involved in Willowbank through every facet of its existence, from the early planning stages to the facility's creation and finally his efforts in the ongoing management of the facility,” said current Willowbank Raceway President Tony Wedlock.

“His dedication, length of service and ability to go above and beyond, in my opinion, will remain unsurpassed.”

“It has been my honor to serve on the board with him, and I have taken great pride in getting to know the man behind the persona. I respect his integrity immensely.”

“Thank you doesn't seem enough, but from myself, members of the board, and all those at Willowbank, there is a deep appreciation for what Stomper has achieved.”

Poignantly in 2021,Winterburn was to become the second Australian - alongside Top fuel icon Jim Read - to be inducted into the International Drag Racing Hall of Fame for his services to the sport