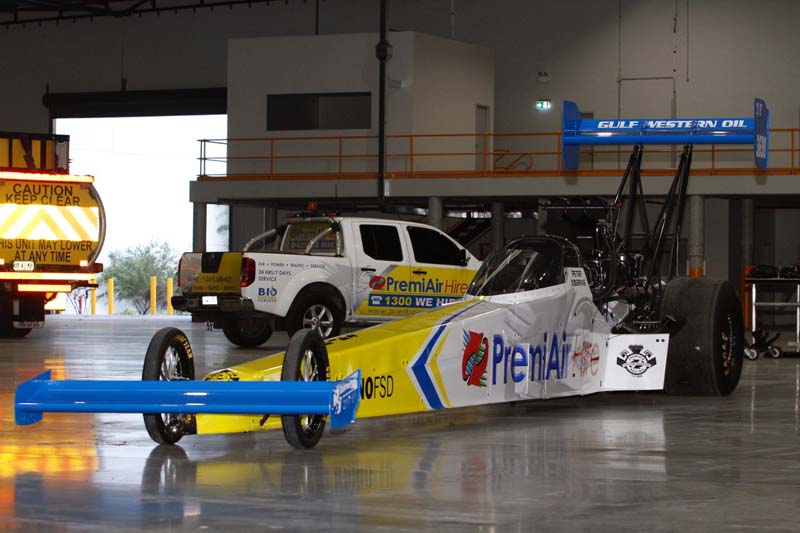 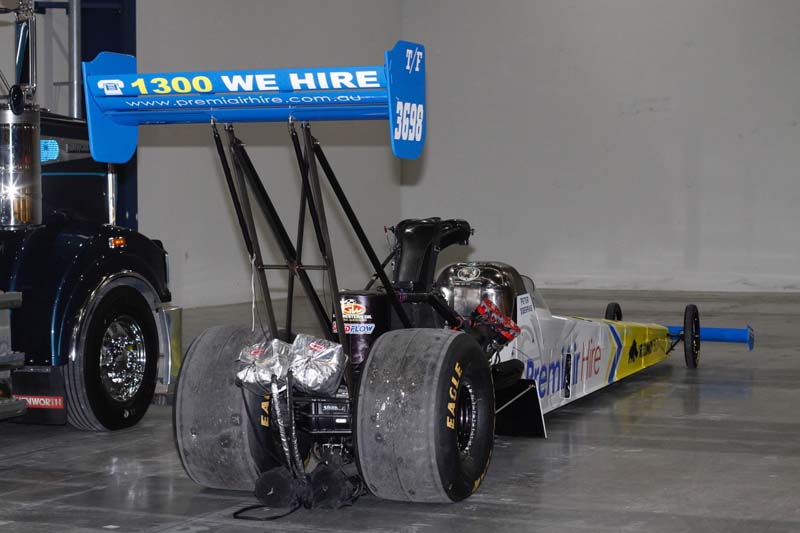 The decision is a setback for both teams with the opening round of the 400 Thunder season scheduled for November 1-2.

LTFR team owner Phil Lamattina was scheduled to drive for the first time since retiring after a massive crash at Willowbank Raceway in 2015.

“It was disappointing,” said PremiAir Racing crew chief Tim Adams. “We were monitoring the weather leading up to the weekend, and when the forecast went from showers to rain there was little point going ahead with testing. We planned to have three runs each day to shake down the car.  With only three weeks before the first round of the championship, we need to get some runs on the board. The weekend before is shaping up as our best chance to get out on the track."