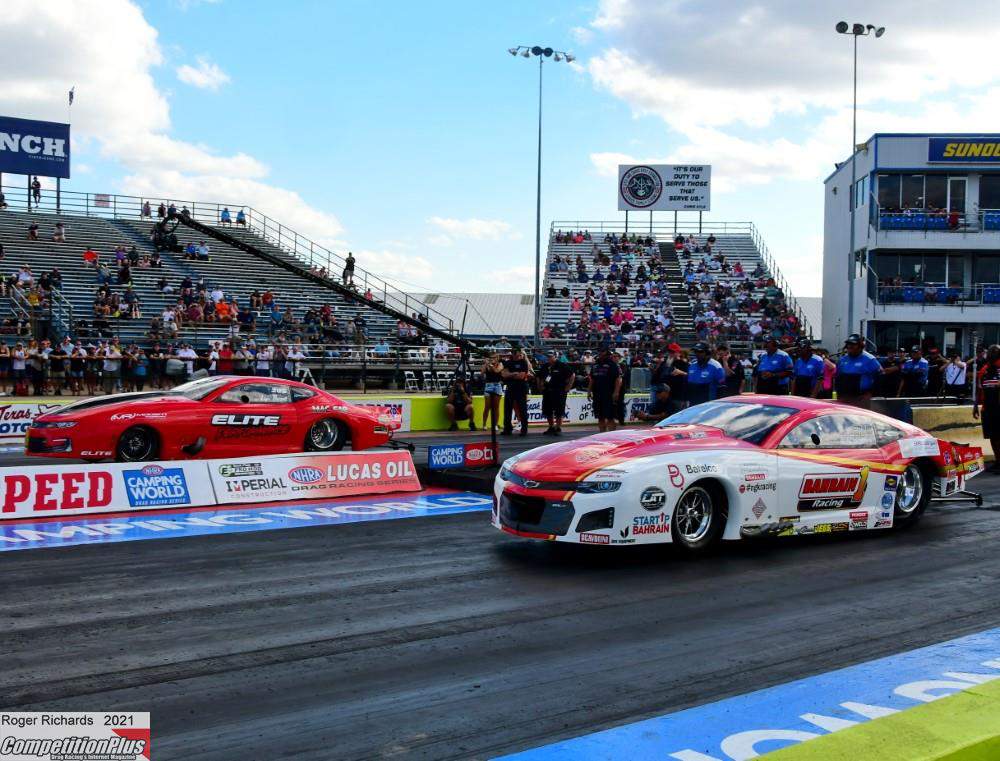 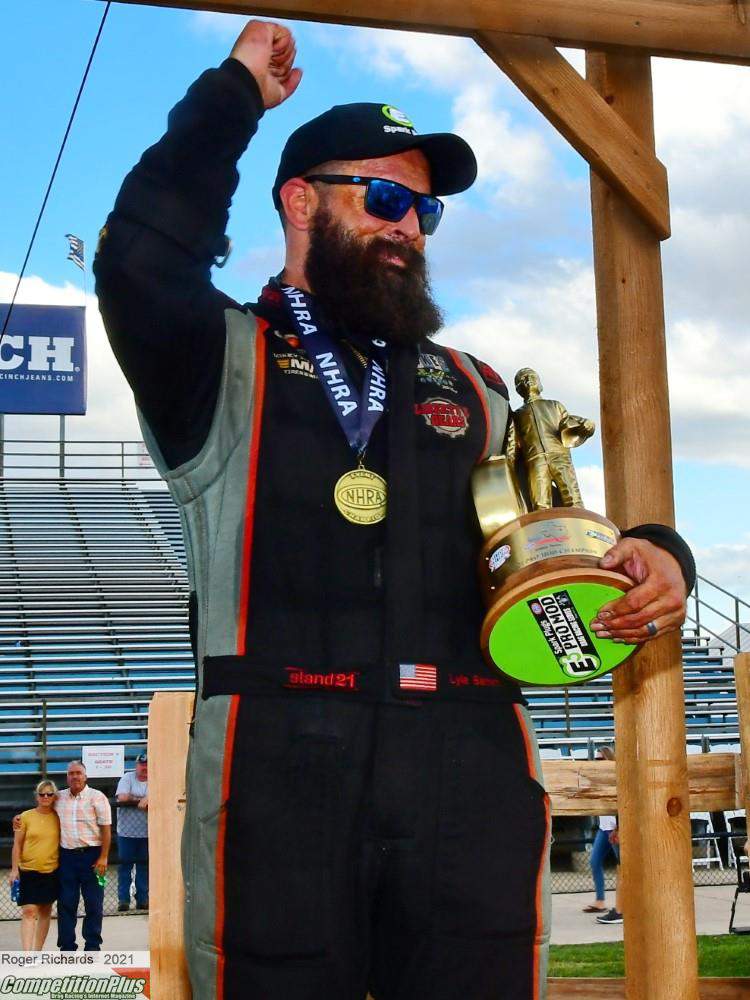 Lyle Barnett had a passenger in his car on the ride home from Dallas, Texas. His co-pilot was silent; didn't speak an audible word the entire trip yet spoke volumes about the driver.

Barnett's co-pilot was not a human, or animal, or a living thing for that matter.

Sharing the ride home, buckled into the passenger seat, was Barnett's first career NHRA Wally. Barnett nearly died as the result of a fire while drag radial racing on September 15, 2015.

"Wally's rode shotgun with me on the way home," Barnett confirmed. "So I guess it's about as real as it can get, but it just doesn't seem real."

A little over six years ago, as Barnett laid in the JMS Burn Center in Augusta, Ga., where he underwent numerous surgeries and skin grafts to repair wounds suffered when he faced 25 seconds of direct exposure to fire when the Radial vs. The World car he was racing exploded into flames.

Barnett's injuries were so severe that he required 12 skin graft surgeries and complete eyelid reconstruction.

Sunday, at the Texas Motorplex, his eyes were as wide open as they could be when he defeated Justin Bond in the finals of the NHRA FallNationals.

"Never dreamed this could ever happen," Barnett admitted. "You dream of that, and you always hope that it's a possibility. I would compare it to when the power ball gets over a half a billion dollars and you go buy a ticket and you're like, 'God, this is one."

"You always hope and dream like that. And it's kind of like when they read the of power ball numbers out in the morning, You're like, 'God, please, please."

"Then it just never happens. And you don't go sit in the corner and cry or skip work or anything because it didn't happen. You're saying, 'Hell, maybe next time."

"I never thought it would become a reality, but always hoped it would. And man, here we are."

Barnett cannot deny, ever since one of his lowest moments in life, the fiery accident, his life and career have been on an upward trajectory.

"The good Lord had a plan for me, obviously because my chances of survival were slim or at least 50 50," Barnett said. "Whenever I had my crash in 2015, and God saw all fit that I had a purpose and a plan that he had put before me to fulfill and off on my journey, I went.

"So I had a choice to either stay at home, woe is me, not carry out whatever this plan was. Or get up."

From the moment he was discharged from the hospital, Johnson adopted the acronym FEAR, which means Face Everything And Rise.

"There was a reason that I was here, that I was here and that I was left. And I chose to use that as a platform. I don't take all the credit. There were a lot people from across the globe that found my story inspiring or felt the need to give me words of encouragement or prayers. And there was a huge GoFundMe where there's financial support. There were many that kept the fire lit under me. And I saw opportunity, whether it was through horsepower, through the Netflix show, or whatever.

"For me to make it here, and I put my head down - there were some pretty tall goals, tall feats there that maybe to some people were a little bit farfetched. But I knew that with the right people and the right amount of work that I was willing to put in, that I could get here and it didn't come easy."

For now, Barnett is going to relish the moment as the most recent winner of the tour.

"I may not win another race this year. I may win the remaining two races, but they all feel just as good as the first one," Barnett said. "I feed off of that feeling when you do, secure a win and get to hoist that Wally in the winner's circle. I'm just as hungry for the next one as I was for the first one and even maybe now more so. I don't want to lose another race. This is a feeling.

"This is a feeling that you cannot describe with words. There are people that race their entire lives and never get to feel and experience what I've gotten to experience. I can't describe it, it's something you can only feel, and I hope to feel it many, many, many more times in my career."