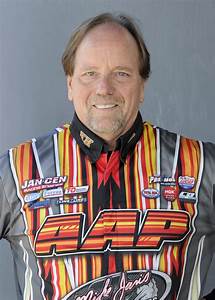 According to a social media post on Mike Janis’ Facebook page Wednesday, the 2018 NHRA Pro Mod world champion is going to retire from driving, effective immediately for health reasons.

The post is titled: ALL GOOD THINGS MUST COME TO AN END: THE BEST IS YET TO COME, THOUGH

The post said Mike Janis Racing was full steam ahead preparing for the 2021 NHRA Pro Mod season and another run at a world championship.

Those plans changed this past Monday when Janis went in for an angiogram procedure.

An angiogram is a diagnostic test that uses x-rays to take pictures of your blood vessels. A long flexible catheter is inserted through the bloodstream to deliver dye (contrast agent) into the arteries, making them visible on the x-ray.

During the procedure, a blockage was found. Janis was sent in for surgery where the doctors operated and put two stints into the artery.

“Dad got picked up from the hospital yesterday and is back in the shop working today and feeling great! Amen! GOD is great!!!

“Now the unfortunate part is he will no longer be able to drive, per doctors’ orders. Almost 50 years behind the wheel has been an incredible ride but it is what is best for his health and everyone who surrounds him. It has been a very sad day here.”

The post then addresses the obvious question of what’s going to happen with Mike Janis Racing moving forward. 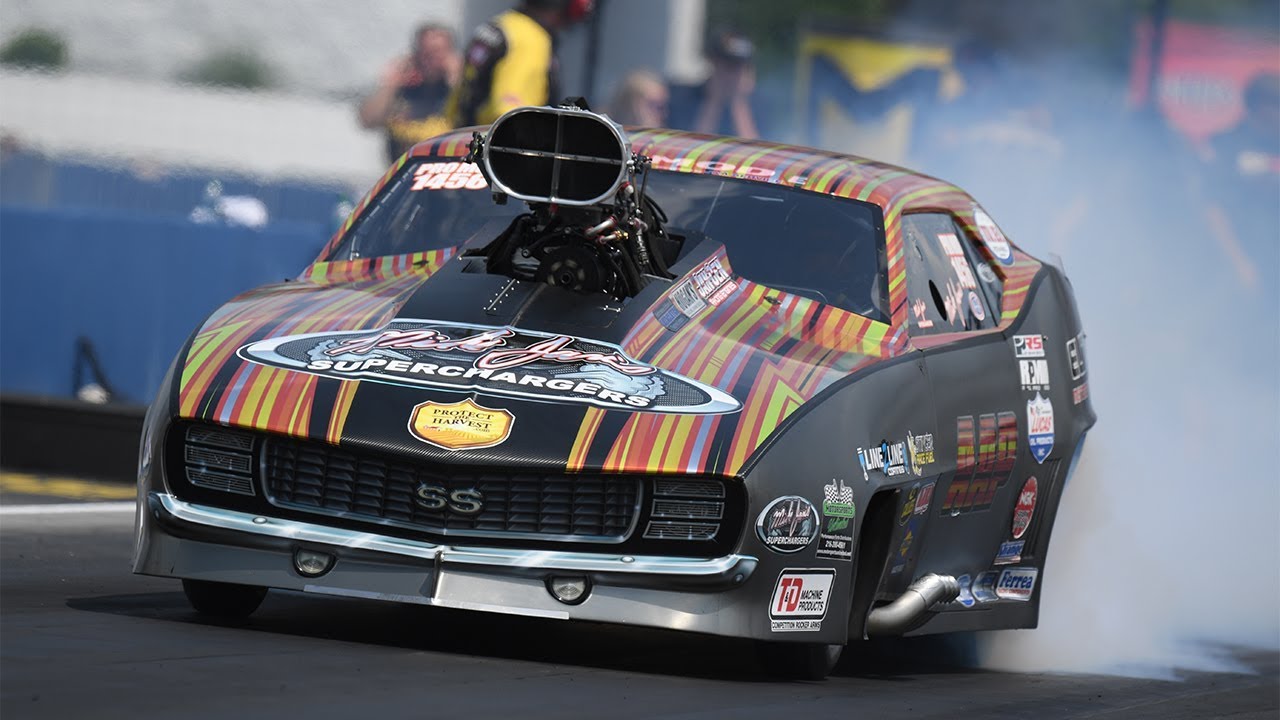 “We knew the day would happen sooner or later, just not in this way. I will tell you where we go. We go to bring MJR another World Championship. Our plans currently include trying to find someone looking to partner and lease the operation...same crew, same equipment.... just a different name on the window and in the seat. We have a Championship operation available here at Mike Janis Racing for someone that wants to take advantage of it. Our footprint travels around the globe and we are excited to move into the next journey of life.”

“Thank you to everyone who supports MJR Racing, Mike Janis Superchargers, and Jan-Cen Racing Engines. You truly are our family. We will keep everyone posted on what is going on. The plan is to be in Orlando for the Drag Illustrated World Series race then onto Gainesville. Let’s go get that 2021 Championship. Just have to find the right person!”

Janis finished fourth in the 2020 NHRA Pro Mod world standings. He had one runner-up finish, losing in the finals at Gainesville to Rickie Smith. He finished third in the points in 2019, and won the world championship in 2018.