DOM LAGANA TO RACE IN AUSTRALIA 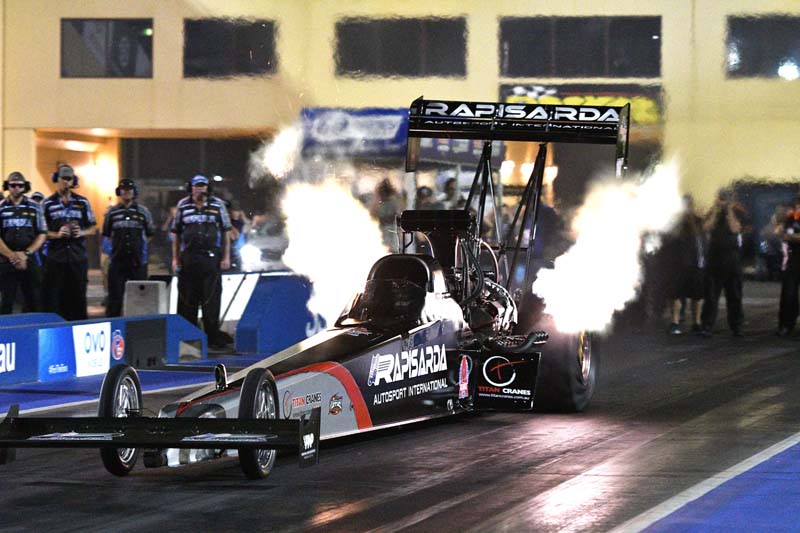 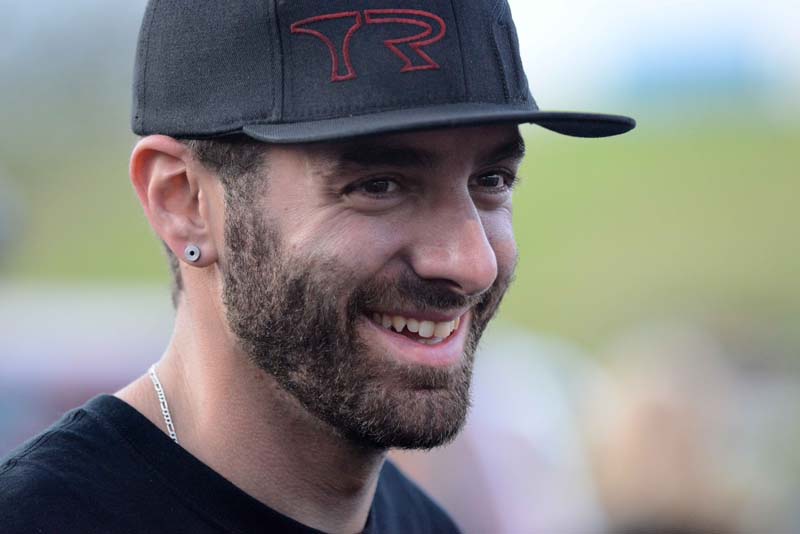 Lagana will be part of a four-car RAI squad that will include fellow American Ashley Sanford and local stars Wayne Newby and Damien Harris.

“I have always kept in touch with Santino and Santo Jr,” said Lagana. “Just before Christmas, I got a text from Junior that said that the team were going to run a fourth car at Sydney. It pretty much built from then, and once it was confirmed, we started booking plane tickets and getting organized to come to Australia.”

I’m really excited to be given the opportunity by Santo and the Rapisarda family to race in Australia and can’t wait to return. It will also be cool to race with Ashley again. She made her NHRA debut in our family car at the US Nationals in 2017.”

Lagana has previously raced for RAI in Australia and the NHRA Mello Yello series.

Their best result came at the 2014 US Nationals when the team qualified eighth then upset defeating points leader Doug Kalitta before losing to seven-time fuel champ Tony Schumacher in the second round.

The 34-year-old also has an Australian championship to his credit after winning the 51st ANDRA Nationals at Calder Park, Melbourne.

“It should be a fun weekend with lots of good close racing,” said Lagana. “The Rapisarda team is really on fire. All three cars ran great at Willowbank last weekend, and I’m there to keep that momentum continuing.

My past experiences in Australia have been awesome. The race fans are very passionate and love their drag racing. I’m looking forward to catching up with some old friends and making new friends as well.

The plan at this stage it to make one or two test runs the day before the meeting. I’m very much a hands-on person and will be working on the car as well as driving. Whatever needs to be done, whether it’s working on the heads, the clutch you name it. I’ll be in there to make it happen.”

Veteran American tuner Glenn Mikres is also expected to travel to Australia to work on the Lagana entry.