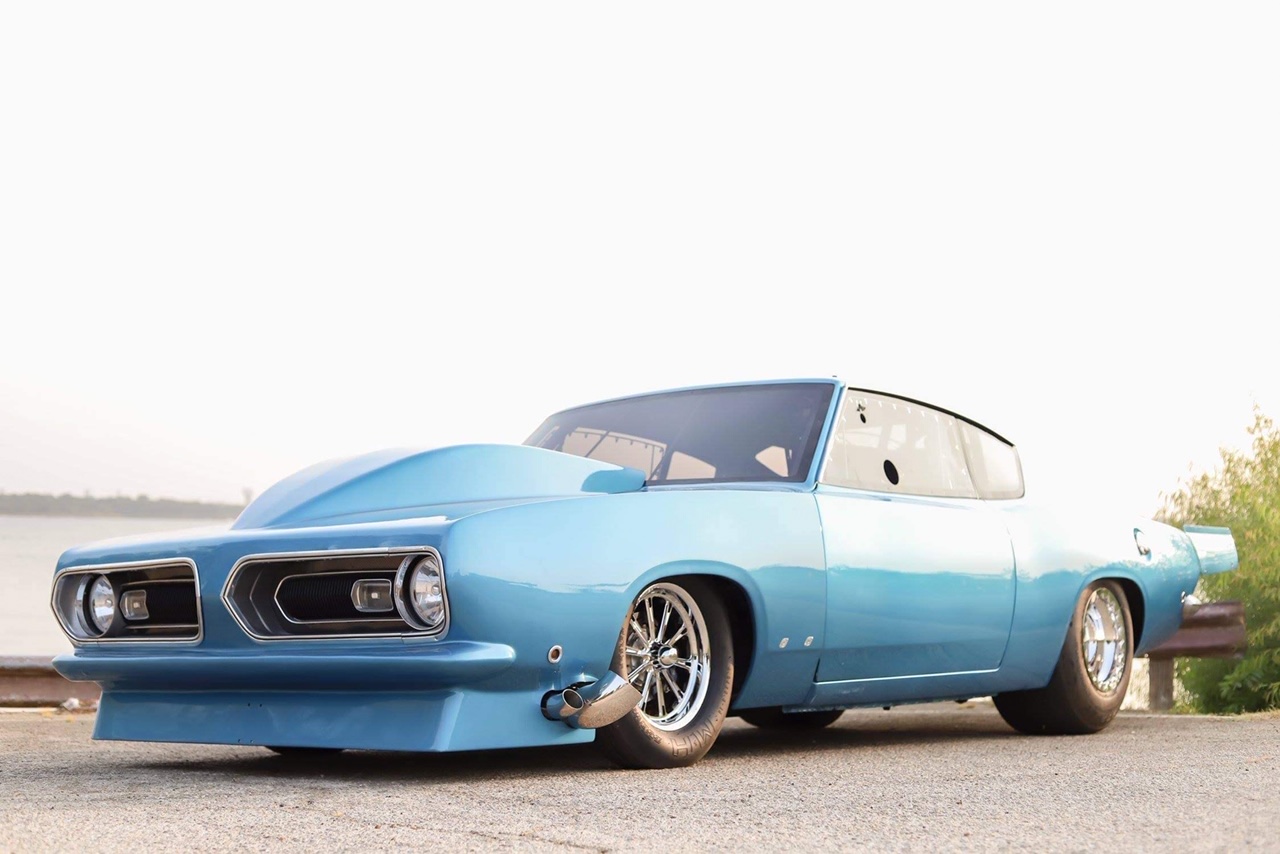 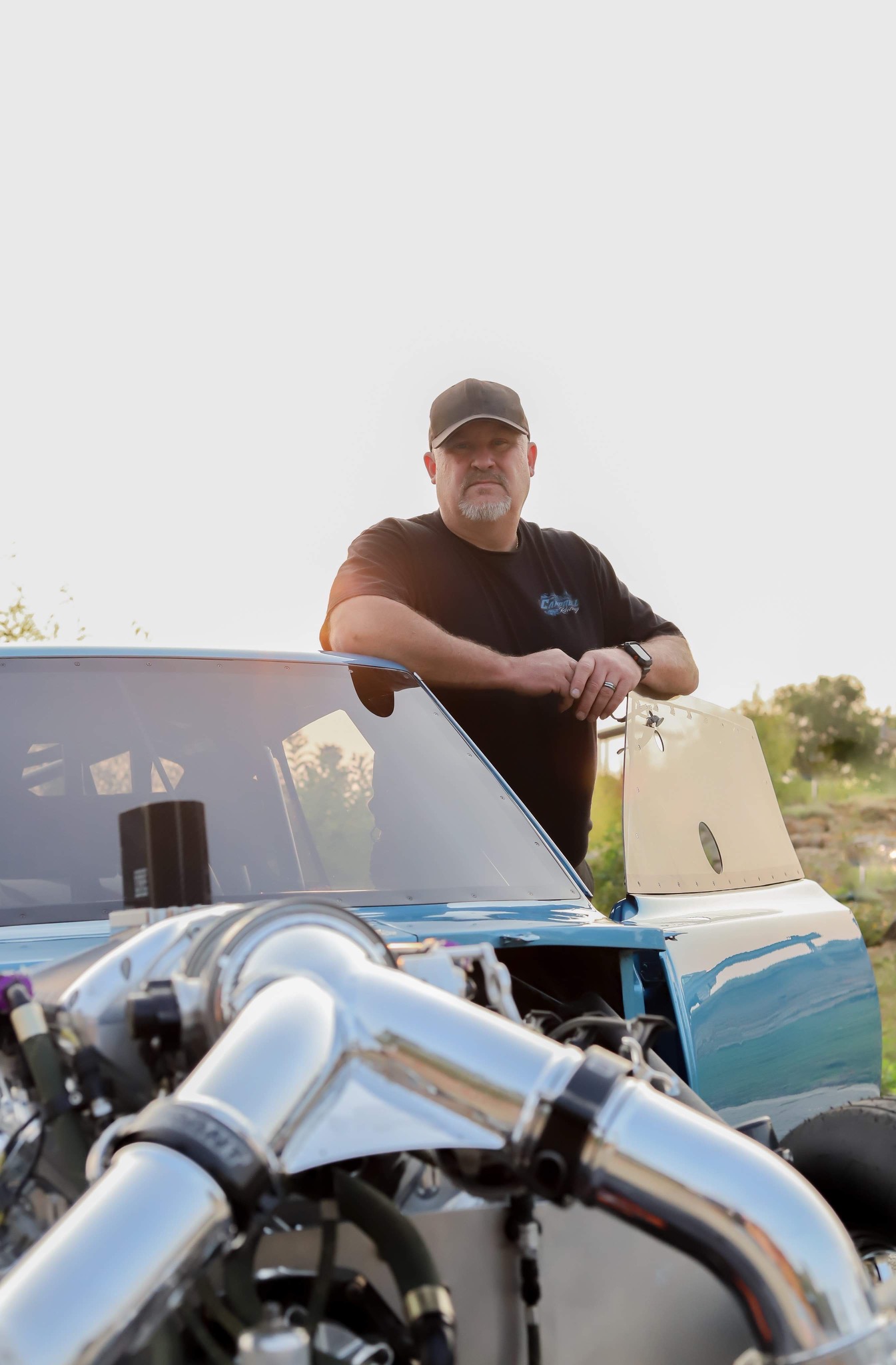 J.D. Campbell understood the time was as good as it would ever be the make the jump.

At 43 years old, Campbell, a diehard X275 Drag Radial racer from Arlington, Texas, had long aspired to race the Radial vs. The World division, the top of the food chain for the narrow tire style of racing. For him, he landed a big fish at the right time.

"I've always wanted to run Radial vs. The World or Pro Stock," Campbell said. "This is going to sound a little simplistic or whatever, but just to have what I call a purpose-built race car, a Bickel car that you sit back in the seat far, has always been a dream."

Campbell's 1967 Camaro has been a mover and shaker in the X275 division. However, in maintaining this reputation, Campbell ran himself into a rut, fighting the fight. He'll begin fighting next month with a new car designed to carry him to the next level in the small tire, radial racing world.

Over the years, Campbell and Marty Robertson had created a dialogue regarding their race cars. Robertson had a '68 Barracuda purposely built for the Radial vs. The World and their conversations mostly focused on finding common ground for a trade of their two high-horsepower assets.

Earlier this week, they finally sealed the deal. Campbell would get the Barracuda, and Robertson would get Campbell's all-steel Camaro. It didn't take long for Campbell to have his phone blow up with musclecar purists calling and accusing him of trading the family cow for magic beans.

"I've been getting a lot of slack about all that here lately, but I'll just say the car's not gone," Campbell hinted. "The car is still in our camp, if you will, or at home base here. And I've acquired the Cuda from Marty, and we're going to figure out how to run this Pro 275 deal and make a change. With all the stuff going on in X275, it's a little bit much to have a family, a business, a hot rod shop, and then try to keep up with that deal. And I can run a couple of races a year in Pro 275, two or three or four of them here and there and cut my teeth out here at our local track, and then I try to move up."

So precisely how does one trade away their prized possession and yet keep it?

"I like to call [the Camaro] like an old best friend or just a buddy," Campbell explained. "I've been all over the country with that car, and a lot of times [its] been just me and that car. I backed myself up in the beams, and I lined myself up. So I haven't had a big crew with me over the years. So to trade, that car was a big deal to me. It wasn't like I just ran over there and dumped the car off and took off. This was three months in the works and me and Marty going back and forth, and he knows what that car means to me."

Apparently, someone else did too.

"Once I traded it to Marty, and we got our deal done, I got the Cuda back to home base and was working on it to put my own touches on it, trying to get acclimated with it," Campbell explained, on how he managed to move on from a tough but necessary decision.

Days later, while Campbell immersed himself in the new project, he received a call from good friend Andy Parks, the Camaro's original chassis builder.

"He just said, 'I'm going to get the car from Marty," Campbell recalled of the odd conversation. "And I said, 'Well, what do you mean?"

"He just said, "Well, I'm not letting that car go. You've got too much time and money invested in it. I really didn't know you were going to do this deal as fast as you were with everything that was going on. I'm not letting it get out to be cut up." 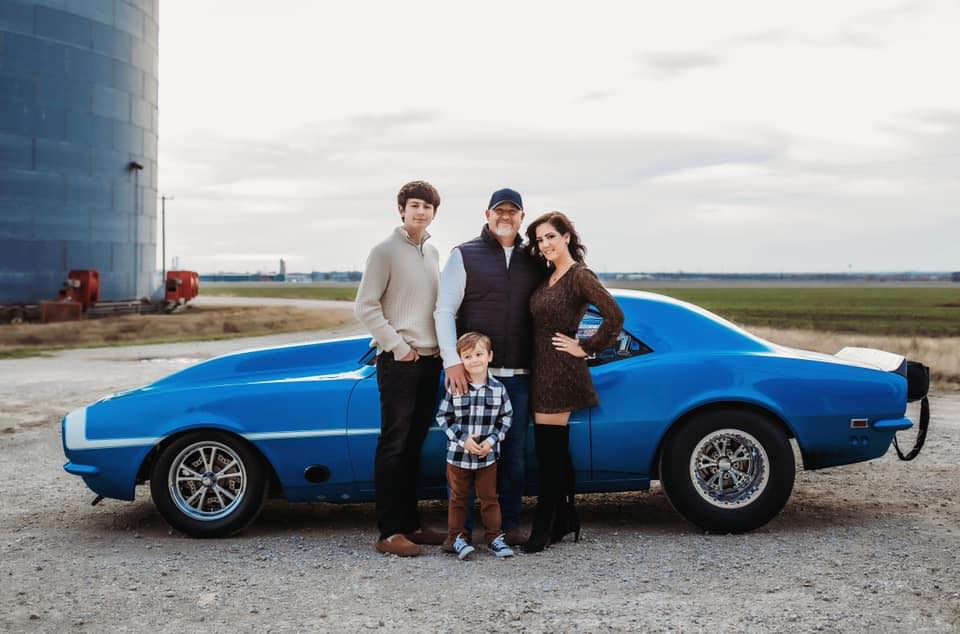 In a way, Campbell can now have his cake and eat it too.

"I had my eye on the Cuda for a long time," Campbell said. "Andy told me, 'Go do what you want to do with the Pro 275 deal, and you can buy this car back from me, but at least it's here."

Campbell plans to debut the Barracuda, aptly nicknamed "Bad Fish" at the No Mercy 11 next month in Valdosta, Ga. He knows the expectations will be high, and his stress level even higher.

"I've noticed just in my daily work routine, my stress is elevated, just because just knowing what I'm getting ready to dive into," Campbell said. "I know whenever I did the Small Block Nitrous deal, looking back on it, after six, seven years of nonstop setting records and trying to go faster and battling with Ron Rhodes and doing what we're doing, I've looked back on it and I've thought, 'Man, if I would've known what I would have had to have gone through to get what we did with the car, I probably would not have done it."

"And I think a lot of people feel that way. If they could look back on things, they probably wouldn't have done some things if they knew how hard it was, and I think that's the beauty of life.

"So with the Cuda, I know I'm getting ready to go through a lot of trouble and stuff with it, it's just the nature of having a new car, but we're going to whup it. I learned a lot in the last six or seven years, and I'm not scared of it. It's definitely a car to respect. It's a methanol car, makes upwards of 5,000 horsepower, it's a big deal. So I respect it, but we're going to push forward and figure it out."

Maybe not in Valdosta this year, but there will be a time he'll likely drive the Barracuda and the Camaro.

"I like to look at it like the big brother to the Camaro," Campbell said. "They're both '68s. They're both blue. This car is a Mopar, I get it, and I'm a Chevy guy. But it's a Bickel car, and it's the real deal, so that's what matters.

"I'm extremely grateful for Marty for the opportunities he's given to me. He had mentioned the other day about the Camaro that he never thought that we would take it to the level we did when he sold it to me. He was pleased about that, and he was happy to see the car, the Cuda, go somewhere that he knew that we were going to take it to the next level. He knows how driven I am, that I eat, breathe, and sleep this stuff. So he knows what we're probably getting ready to do so."