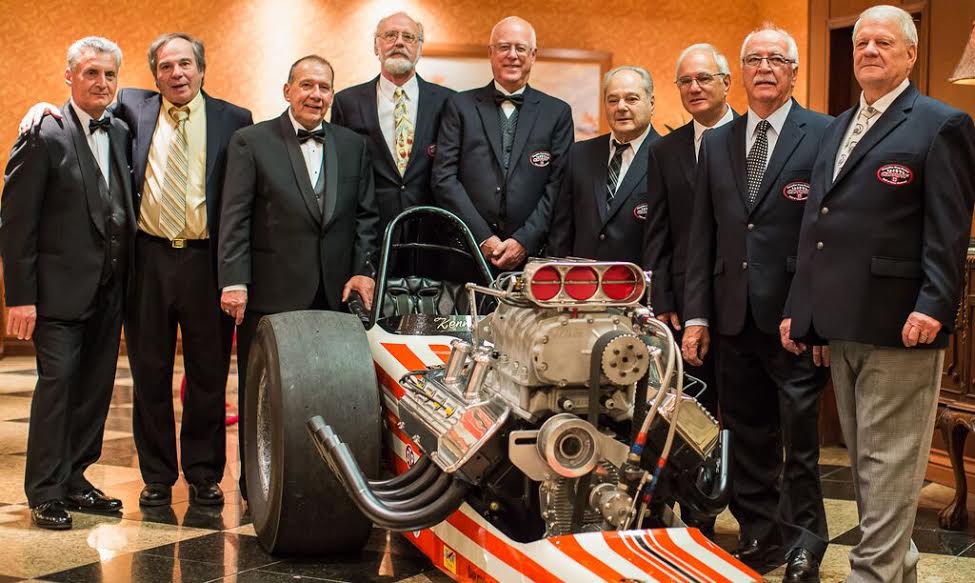 Graham Light, NHRA’s senior vice president of racing operations, was one of 38 luminaries honored Oct. 9 as an inaugural inductee into the Canadian Drag Racing Hall of Fame in Montreal.

The 28 living and 10 posthumous legends who were inducted included racers, crew chiefs, mechanics, track officials, promoters, and sponsors from Victoria, B.C. to Poole’s Corners, P.E.I, who have made a lasting impact and significant difference in the development of the sport of drag racing in Canada and elsewhere.

“It is a dream come true to see great ones of our sport getting the recognition they deserve for their extraordinary achievements, contributions and efforts for the sport of drag racing,” said Bob Aubertin, director.

Light, a native of Edmonton, Alta, got his start in drag racing in Competition Eliminator before moving to Top Fuel in 1971. Light was a consistent qualifier and posted a runner-up finish at the 1977 NHRA World Finals in Ontario, Calif. He finished ninth in the 1978 NHRA points standings. 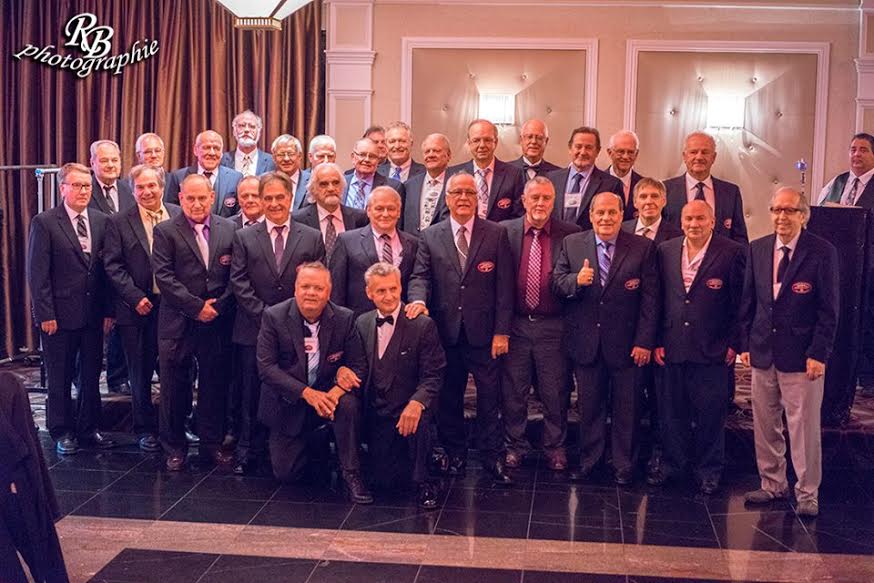 Light joined NHRA in 1984 to handle business development in an area that now comprises NHRA Divisions 6 and 7. In 1986, Light took over as Division 7 director and was promoted to the position of competition director in 1987. Later that year, he was promoted to vice president for technical operations and in 1993 was elevated to his current position. He was inducted into the Canadian Motorsports Hall of Fame in Toronto in 1996.

Light, who became a member of the NHRA Board of Directors in 2004, oversees competition and operations at all 24 NHRA Mello Yello Drag Racing Series races. In addition, he oversees NHRA Field Operations/Divisions and the NHRA Technical Department, supervises the NHRA Safety Safari presented by AAA, and serves as chairman of the NHRA Competition Committee.

He also serves as president of the FIA Drag Racing Commission and is a director for the Automobile Competition Committee of the United States (ACCUS), the American branch of the FIA worldwide racing organization.

To be nominated for the Canadian Drag Racing Hall of Fame, candidates must have actively been engaged at the top level of their categories for more than 25 years and have made a tremendous contribution to the sport. They must also reside or be an expatriate of Canada.