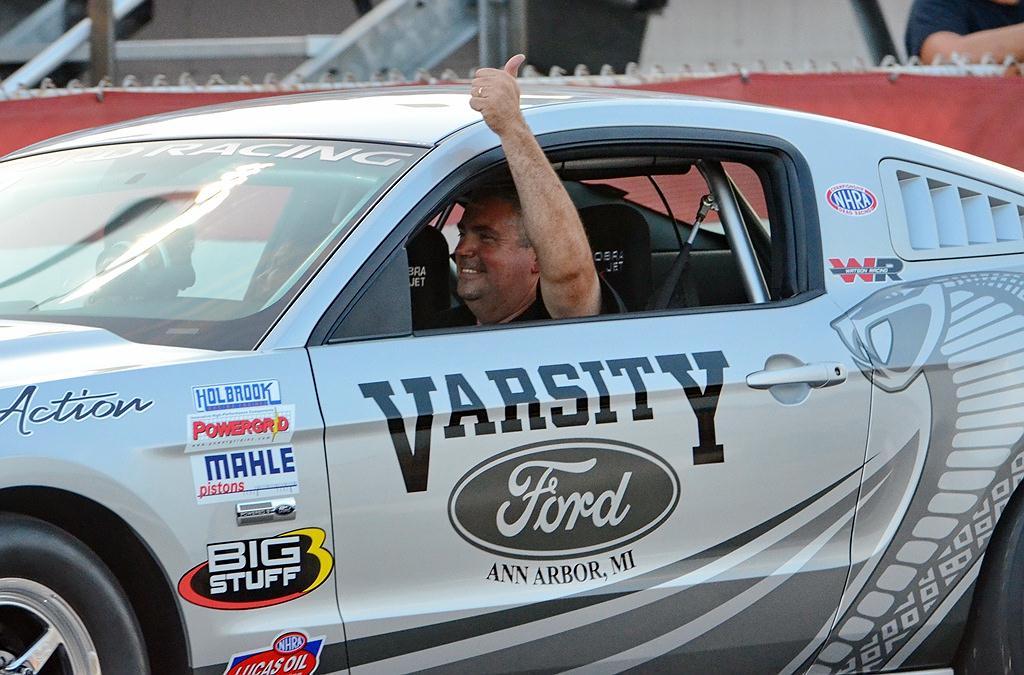 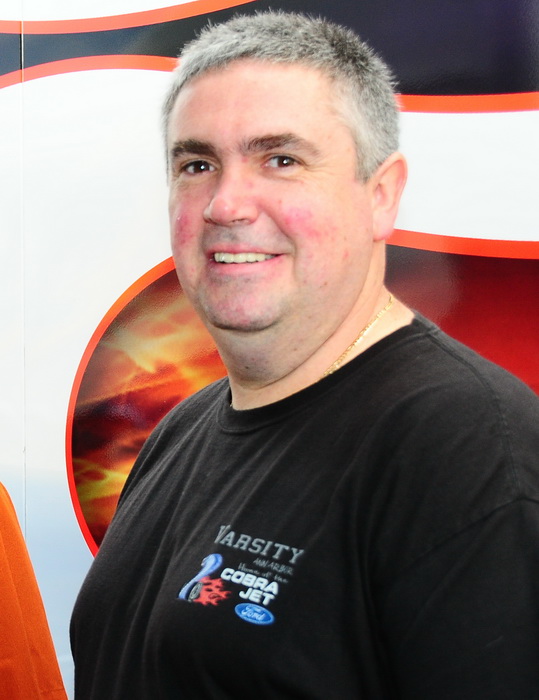 The chassis spec for the new A/FX entries must meet 25.1, 25.2 or 25.3, and must be certified by NHRA's tech department. This new mandate is music to Holbrook's ears.

So much so, Holbrook confirmed he will soon have a new Cobra Jet Mustang fitting the A/FX class under construction at Jerry Bickel Race Cars. He will be partnering with longtime sponsor Varsity Ford.

Holbrook now doesn't have to worry about a performance wall, but one keyword has already sent up one concern.

"You see, they already mentioned parity, so...," Holbrook said.

The Cobra Jet 327 Mustangs will do battle with the 610-horse, 3.0 Whipple unit. This combination is a 2019 version, making it the oldest of the three A/FX combinations available. Holbrook believes this speaks volumes for the combination, which will run at 2,650 pounds.

Holbrook wasn't initially going to campaign a car, but a last-minute program has him jumping "all-in" on the exhibition category, which some believe is the future of the Pro Stock division.

Holbrook speculated the cost to build one of the A/FX chassis is going to be in the $150 - $180 range. It remains to be seen what the final build costs will be for the NHRA AFX class. This will depend on the cost of the kits from GM, Ford and Chrysler.

Before he was planning on racing, Holbrook was gearing up for a full run at building A/FX engines, a process that lands right in his wheelhouse.

Holbrook believes it's too early to determine a manufacturer front-runner, but there's plenty of logic available to draw a conclusion.

"That Mopar deal, I think that is probably by far the best combination out there right now as far as engine wise goes," Holbrook said. "Then you start putting them in full suit chassis, and I think that Mopar is going to, it's going to be a force to be reckoned with. Now, the cars are heavy, and it's hard to get the weight out of them and everything. I think that thing's going to be pretty fast, especially behind a Liberty five-speed."

Holbrook's heart is clearly with a Ford, a manufacturer his late father Carl excelled with for decades, and one he won an IHRA World Championship with back in 1999. Still, he's not opposed to building an engine program for a client choosing another combination.

"We are doing some R&D on their Factory Stock engines," Holbrook confirmed.

Holbrook believes the A/FX classification was ripe for release years ago as Factory Stock Showdown cars rapidly approached the performance wall and seemingly slowing them down would be to the detriment of the class.

"I mean, it's not too late, but they should have done this a while ago," Holbrook explained. "I think this thing's going to really take off and be pretty big."