IN DRAG RADIAL ONE TIRE GETS THE JOB DONE 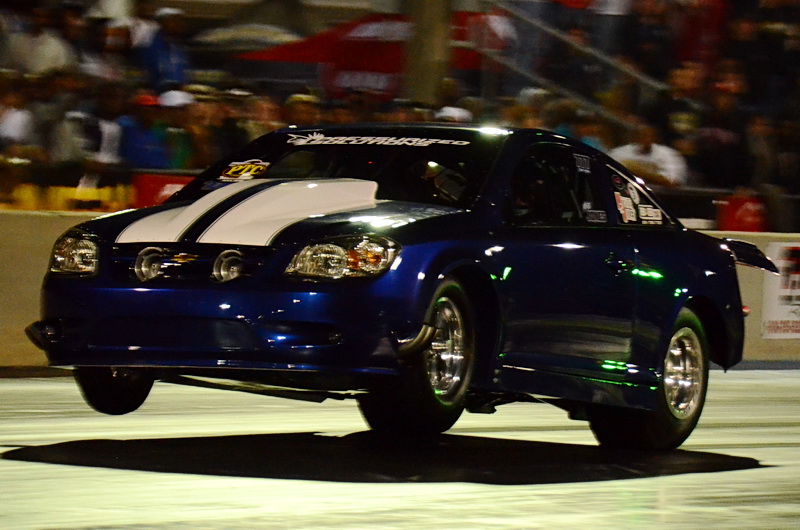 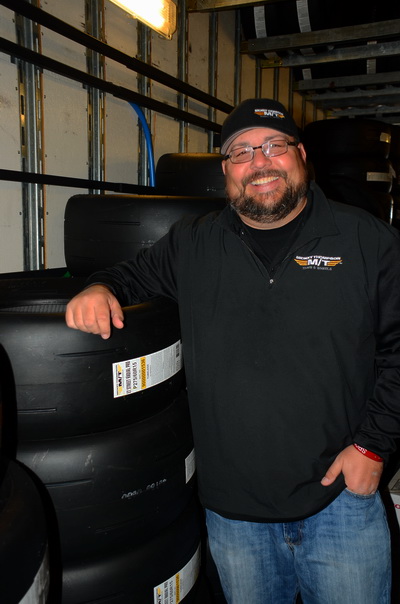 It's common enough to have become expected. Every year during promoter Donald "Duck" Long's radial-racing extravaganzas, the ETs go down and the speeds go up. Technology develops, combos change, tuners get smarter, drivers get better, but one constant remains: the Mickey Thompson radial tires that put the traction to the track at South Georgia Motorsports Park.

"I mean, every race, not even every year, these guys take it to the next level. They up the bar every race. Just six years ago we were going 4.40s, and last year Mark Micke went 3.62 at over 221 miles an hour," M/T Motorsports Manager Tommy Kundrik points out.

"And you know, I think if we get the right air here we’ll see .50s. I said it a couple years ago when we came out with the Pro (tire), that I thought we could go .40s on them. Even without some more technology, I think the tire can handle it."

"It's exactly the same compound," Kundrik states from within the Mickey Thompson sales and service truck onsite at Lights Out 10. His M/T trackside team attended 109 motorsports events last year and he personally shows up at two dozen or more annually.

"The difference is the old E.T. Street Radial was a steel-belted radial and the Street Radial Pro tires here are nylon-belted polyester. All the construction material is more forgiving. The old tire being steel belted, you couldn’t bend that thing; now they’ll wrinkle a little bit, but they always stay round."

Kundrik says the original M/T E.T. Street Radial was designed in the early 2000s on a nine-second street car and about 12 years later DeWayne Mills broke into the 3.80s with the identical construction. That prompted the release four years ago of the current M/T E.T. Street Radial Pro in 275 and shortly afterward 315 sizes.

Kundrik says it was exactly that predictability that inspired Mickey Thompson to launch a line of Pro Bracket Radial two years ago.

"Those things are dead money because they do the same thing every time," he says. "Where a slick will ball up and you’ll run it over because the track gets better, these things don’t do that. They just do the same thing, every time. And with a radial you don’t have to worry about roll outs matching because they’re all made the same and they keep their shape.
Regarding the future, Kundrik says Mickey Thompson tire engineers are currently working on a radial application for Stock Eliminator entries.

"We should radialize the world," he says.