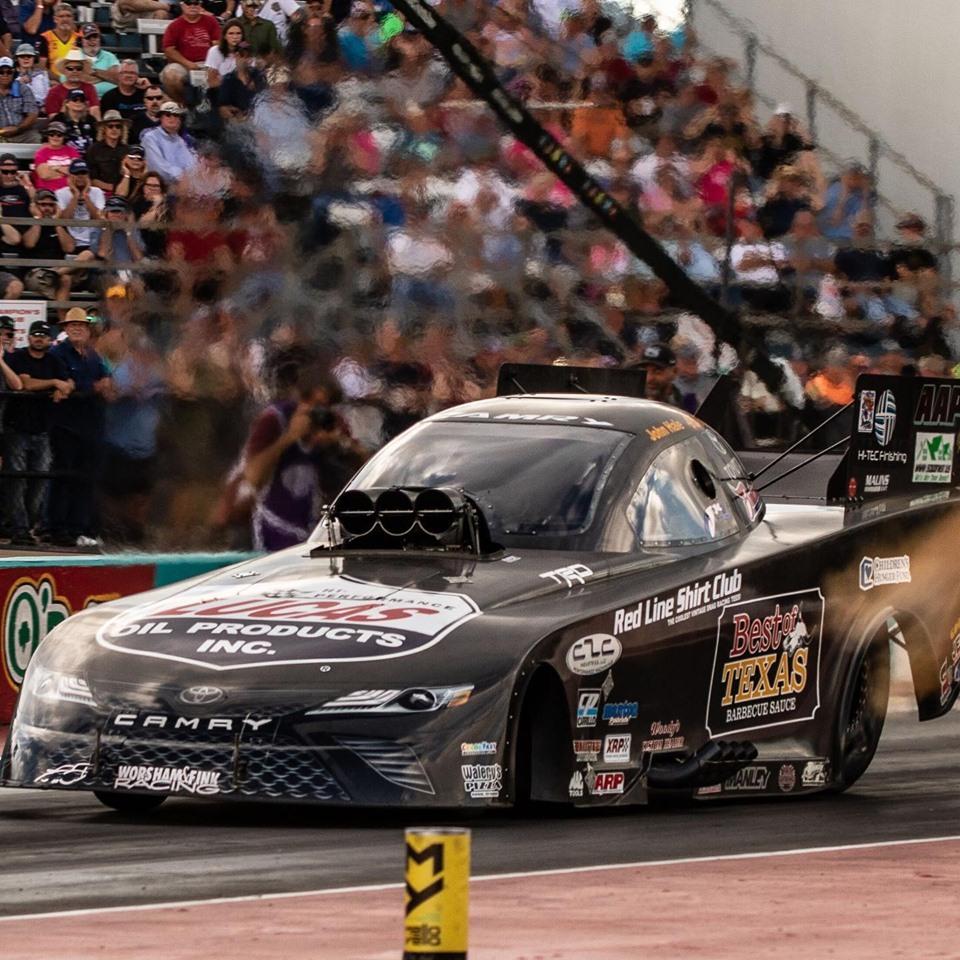 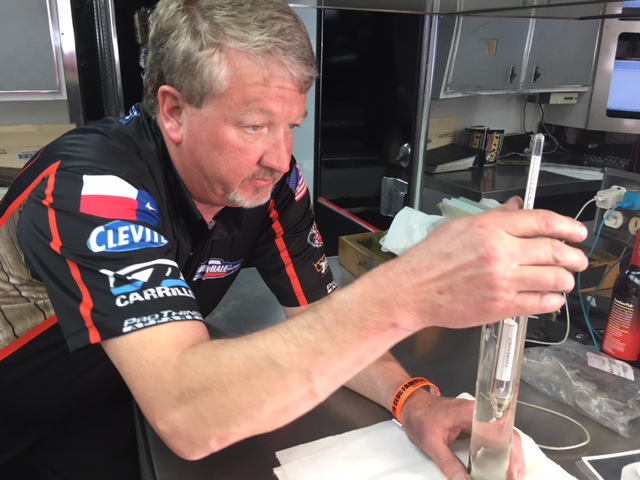 John Hale is returning to the NHRA Mello Yello Drag Racing Series, at least for one race.

Hale, a past Nostalgia Funny Car frontrunner, and driver for Jim Dunn Racing in the Big Show plans to race this weekend at the season-ending AAA NHRA Finals in Pomona, Ca. He will drive a Funny Car fielded by Worsham Racing.

“I’m stoked to be back in Del Worsham’s funny car for the Auto Club NHRA Finals,” Hale said. “This race will always be special to me because the heart of drag racing lives in Southern California. The Auto Club Raceway at Pomona has been the host of hundreds of races since the first NHRA event was held there on an April weekend in 1953. The list of famous drag racers who have run cars down this track always leave me feeling the magic that goes with racing here.”

The Worsham family has made recent changes to the car, including the addition of the latest cylinder head. Most recently, the Worsham Family Toyota Funny Car qualified at the Chevrolet Performance NHRA U.S. Nationals.

“This car has the possibility of running 3.80’s,” Hale explained. “The plan is to knock the rust off on Friday, strap in for another run on Saturday, then get it into the show and have some fun on Sunday. I’m excited about my chances with this car.”

Hale’s Funny Car ride will be emblazoned with his Best of Texas BBQ brand, which has expanded its distribution program to include multiple chain stores, including Tom Thumb, Albertsons, Safeway, and additional store availability coming soon.

For decades, the NHRA has been a showcase for female racers. But new Top Fuel team owner Audrey Worm has brought a fresh twist to the “Women of Power” initiative. #DragRacingNews #nhra #girlpower https://t.co/ATye5VAGky pic.twitter.com/RKliw9XQXb