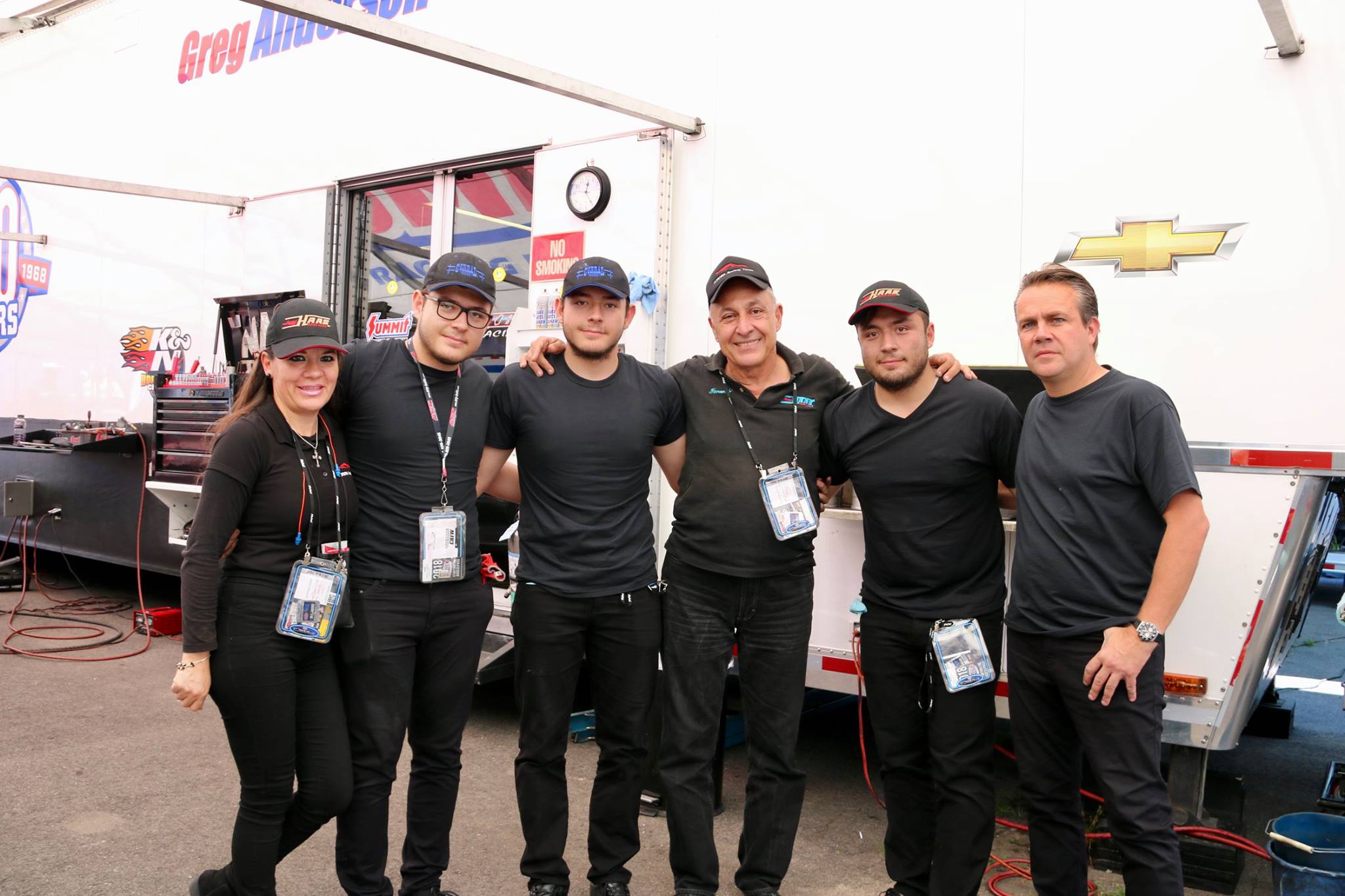 Fernando Cuadra's dream of racing NHRA Pro Stock became a reality in 2003, when he made his first start at the spring race in Las Vegas. At that time, his children – Fernando Jr. and twins David and Cristian – were just little boys watching their father build a racing program while also running a successful business.

That business was struck by tragedy when a Tsunami wiped out the manufacturing facility in Indonesia in 2004. Lives were lost, the business was destroyed, and Fernando Sr. made the decision to curtail his venture in NHRA racing to rebuild and offer support to the families of those lost.

He returned to American racing in 2018 with a full arsenal and heavy intent, but he took a methodical approach, partnering with KB Racing, a Pro Stock team with eight Mello Yello Drag Racing Series championship trophies on the shelf. Fernando Sr. efficiently became reacquainted with the class, settling in behind the wheel of a Chevrolet Camaro and qualifying for every race attempted.

At the Virginia Nationals in Richmond this year, son Fernando Jr. joined the Pro Stock fold driving a second Chevrolet Camaro. This weekend, at the Dodge Mile-High NHRA Nationals powered by Pennzoil, their efforts in the class will be tripled as Cristian is now licensed and entered to race Pro Stock as well. 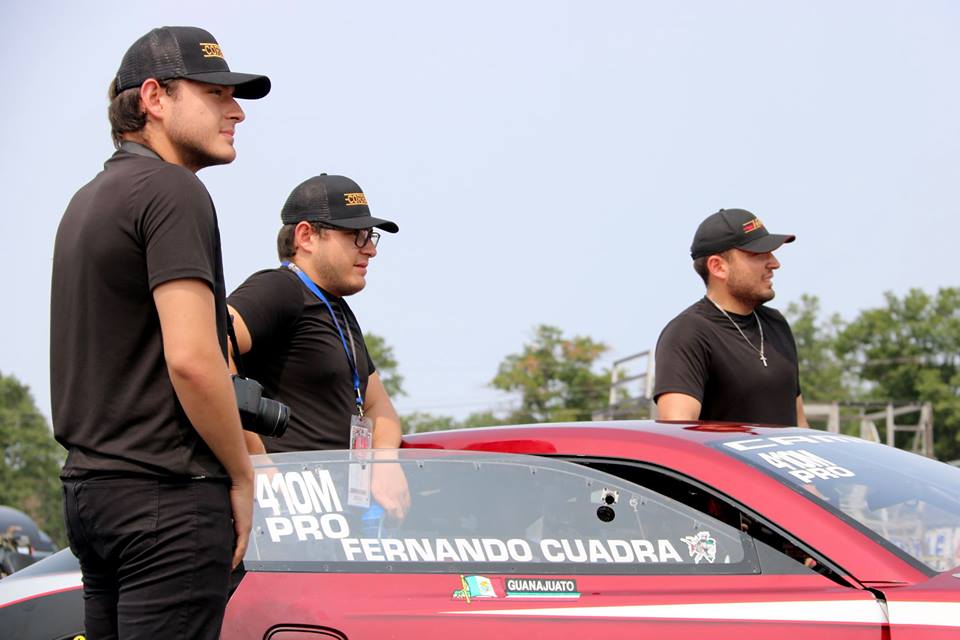 An established and winning drag racer in Mexico, Cristian warmed up for his professional NHRA debut by launching into Top Sportsman racing in Chicago. There, he powered to his first round-win in his first national event while showing skill as a driver, taming a car that, at times, leaned towards getting out of shape.

"I was nervous, but I could handle it," said Cristian. "[After winning the first round] I had a lot of emotions. At first, I thought I lost, I thought I red-lighted, but I saw my mom yelling, and I said, 'well, probably I won.' They showed me the time slip, and I wanted to cry. I was jumping. My dad gave me a really big hug and told me he was really happy for me. Probably the thing that is more important for me was he said he was really proud of me. He told me that it was a dream for him that I could come to an NHRA national event and win."

Aside from one experience with a Liberty transmission, Cristian has only ever raced with a trans brake and Powerglide, so the transition to Pro Stock certainly won't be easy.

"I'm excited, and I'm also nervous. It's different, but I'm getting used to it," he said before licensing in his Jerry Haas-built Ford Mustang during a recent test session. The car is powered by Chris McGaha Chevrolet engine.

Although there will most assuredly be a learning curve, Cristian has faith.

"It's hard for me to believe that I could win a Pro Stock race. It's hard for even the world champions, and I'm going to be a beginner," he said. "I mean, I know it's going to happen sometime. I hope. It would be a dream come true."

David will also be racing at Bandimere Speedway, competing in Top Sportsman.

"I think this will be the first time three family members will be running the same class at the same event," said Fernando Sr., who noted, additionally, that David will be racing Top Sportsman there for the first time. "It will be a busy weekend. But this is my dream."

By observing their father's journey, the Cuadra boys garnered an education in the benefits of fortitude, dedication, and an unwavering work ethic. With a dash of luck, and that could be the recipe for success for the family in NHRA drag racing. [CP]