MICHALEK GETS FANS CLOSER TO DRAG RACING THROUGH VIDEO 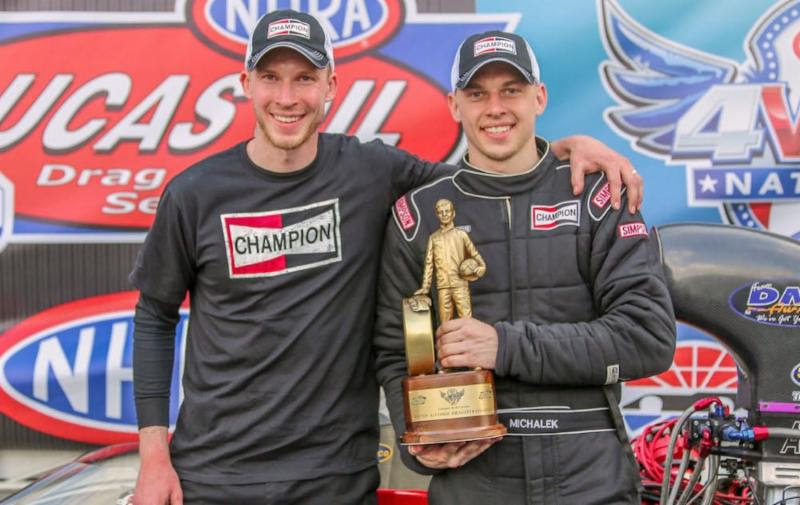 Drag racing is a sport a lot of sports fans don’t understand and certainly don’t appreciate.

Corey Michalek is trying to change that narrative through video.

“I did the video to beat into my head that we didn’t win the last race we ran last year,” Michalek said with a laugh. “No, we try and put together content after each one of our races that gives people a behind-the-scenes look at kind of what it takes to run an alcohol car. Obviously, there are challenges and a lot of work that goes into preparing a race car at any level. With the alcohol cars maybe not getting as much press or showtime as what some of the pros do, I just want to shine a little bit of light on a class that we are really passionate about.”

Michalek said the entire video of the race against Greco was shot using two on-board cameras.

“I look at the video to see what I’m doing in the car and kind of replay back what happened during the run because things happened so fast and you can get a good sense of what happened during the run. You can see in that video that we shook the tires about 150 feet out. That’s when he really jumped on us and we pedaled the car. Unfortunately, we were .0003 seconds to slow and he took the win by one inch.

In the course of putting that together, I must have watched that onboard clip a couple hundred times and unfortunately every single time we still lost.”

Outside of racing, Michalek works as a creative director at a marketing agency and React104 is a side company he runs.

“I’m trying to use an opportunity because we are not racing as much this year because we have a couple of other things going on, so since my schedule is a little more open than what it usually is during the summer I’m trying to use the time to create some content for some teams out there,” Michalek said. “I think there’s such a great opportunity to really showcase the sport in a cinematic manner. It’s a beautiful sport to watch, especially when you really slow it down. By getting the opportunity to show some stuff kind of behind the scenes in a little bit different lens. What we did in that video is show some build up to that run and the anticipation that the teams feel and try and translate that for the everyday fan.” 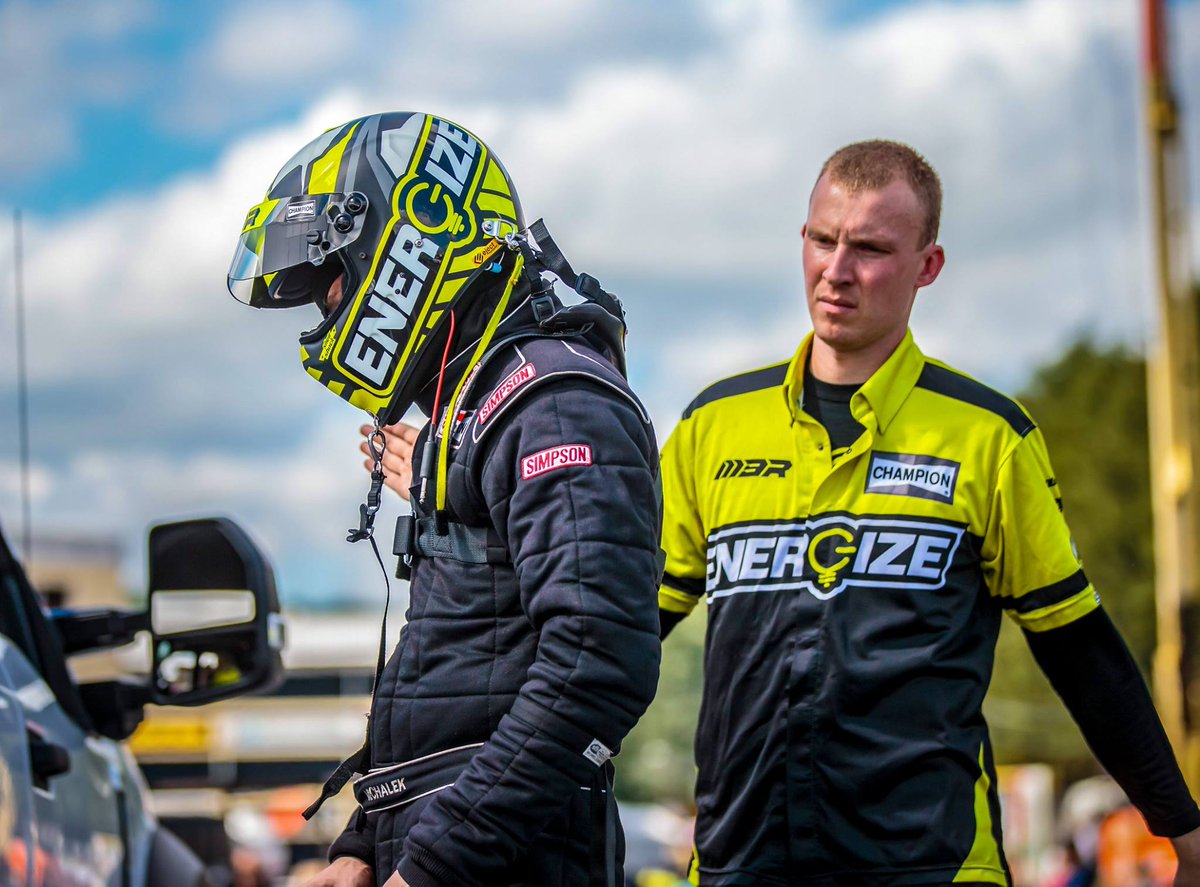 Michalek is hopeful to put a new wrinkle on drag racing through video.

“I want to showcase the sport in a way that perhaps hasn’t really been done so much before, but at the same time in order to do that I’m going to be able to need to work with some specific people,” Michalek said. “I have primarily been focusing on Michalek Brothers Racing, but now that the opportunity has opened up where we are not racing as much there are a lot of really great stories within the sport that need to be told, both on and off the track. I think if the opportunity is right, I could help a lot of people with that. It’s really fun for me to be able to put together my two main interests, which is video production and drag racing and combine them together and put together something unique that really entertains people.”

“I did a video that was called the Top Fuel experience that I made for Pat Dakin back in the day,” Michalek said. “That was when I was working on his pit crew and I just compiled footage over the course of two years, and I put together a video for that and it was really well received. Since then we have been pursuing our dream of owning a team and racing within the NHRA and it has fallen off a lit bit. I do some recap videos here and there after our races but being so involved with working on the car and stuff like that, I haven’t had the opportunity as much recently until this year when we are not racing as much to really focus on this.”

Michalek’s next video he’s going to release is from the Norwalk, Ohio, regional race earlier this season. Below is a small cut of the video.

“Hopefully this will catch a lot of people’s attention,” Michalek said.