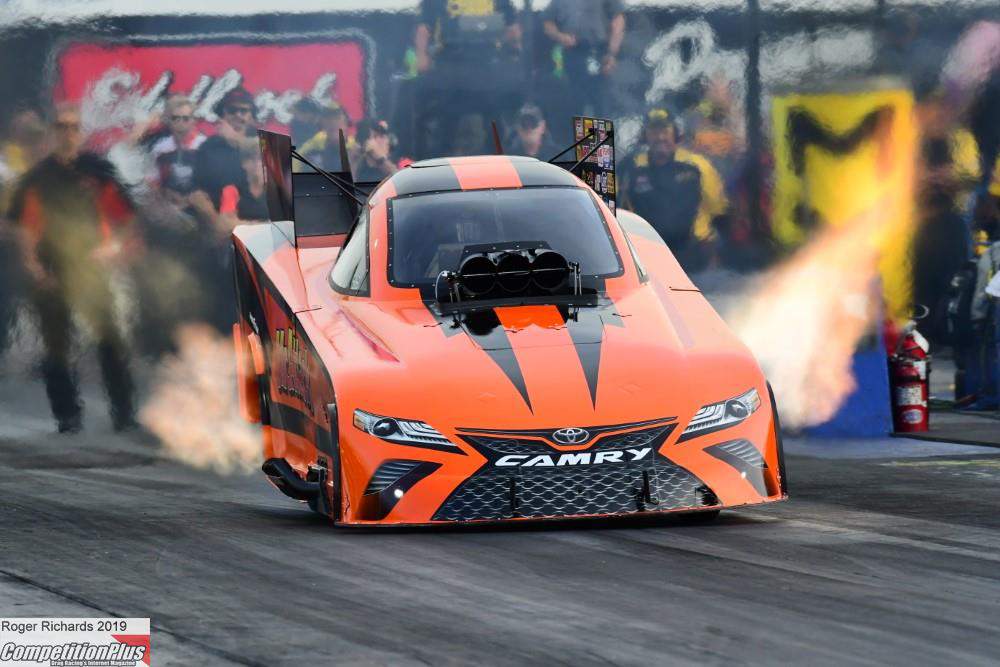 Mike McIntire Jr. will once again be competing in a limited schedule in his nitro Funny in 2020 in NHRA’s Mello Yello Series.

McIntire, who made his nitro Funny Car debut in 2019 in Norwalk, Ohio, and competed in a handful of races, is back again this season.

McIntire, who runs his family’s McAttack Funny Car, is competing in the back-to-back Indianapolis events – July 11-12 and July 18-19. The team is based in Chesterland, Ohio.

“Initially the plan for our season is that we were going to run five or six races,” McIntire said. “Then all this stuff (with COVID-19) happened. We were pretty much ready to go and waiting to see what wouldhappen and NHRA scheduled those two races at Indy and I think that’s great. We are going to try and run them both. After those two events, we also plan on going to Atlanta, Charlotte (N.C.) and Bristol (Tenn.).”

McIntire, a second-generation Funny Car driver, completed on the Nostalgia Funny Car circuit since 2014 before moving up to the nitro Funny Car ranks in 2019.

“We’re probably going to make one hit (July 10 at Indy during the test session), just a half-track deal,” McIntire said. “That will just get me more else back in it because these Funny Cars are mean. That (3) 97 was crazy. It was just fast. We just want to do a half-track hit and don’t kill any parts and get ready and hopefully make two good qualifying runs on (July 11).”

When NHRA races were halted because of the corona virus on March 12, McIntire found new ways to keep himself busy. 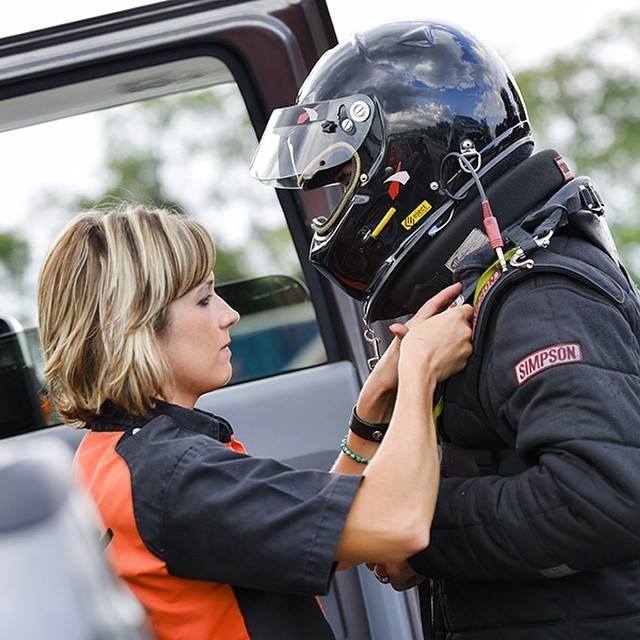 “I’ve been doing a lot of home projects,” McIntire said. “The wife has taken advantage of this time to put me to work at home. I’m remodeling the kitchen and I bought a new (ride mower) and I have the yard looking like a golf course. We were taking out walls (to remodel the kitchen) and every day I would come home my wife would have something else ripped out. I got home one day and it was down to bare studs, so I had to get to work. I would have never had time for this before. The kitchen is still a little bit of a work in progress and I’m trying to get it all done.”

McIntire is thrilled to get a chance to be racing again with the Indy events.

“I’m extremely excited,” he said. “We ended the year on a high note in E1 in Charlotte. We ran a career-best 3.977 (seconds) at 309 mph (in a loss to eventual race winner Robert Hight). We are going to build off that and hopefully get a bunch of good (ETs) coming up.”

McIntire’s crew chief will again be Tony Shortall and Aaron Brooks is still consulting with the team.

“Aaron is with (Top Fuel driver) Justin Ashley, but he roams in and out and he and Tony work very well together,” McIntire said. “It worked magical down in Charlotte. We had a great weekend down there and had a lot of fun and hopefully we can stay on course and keep it going.”