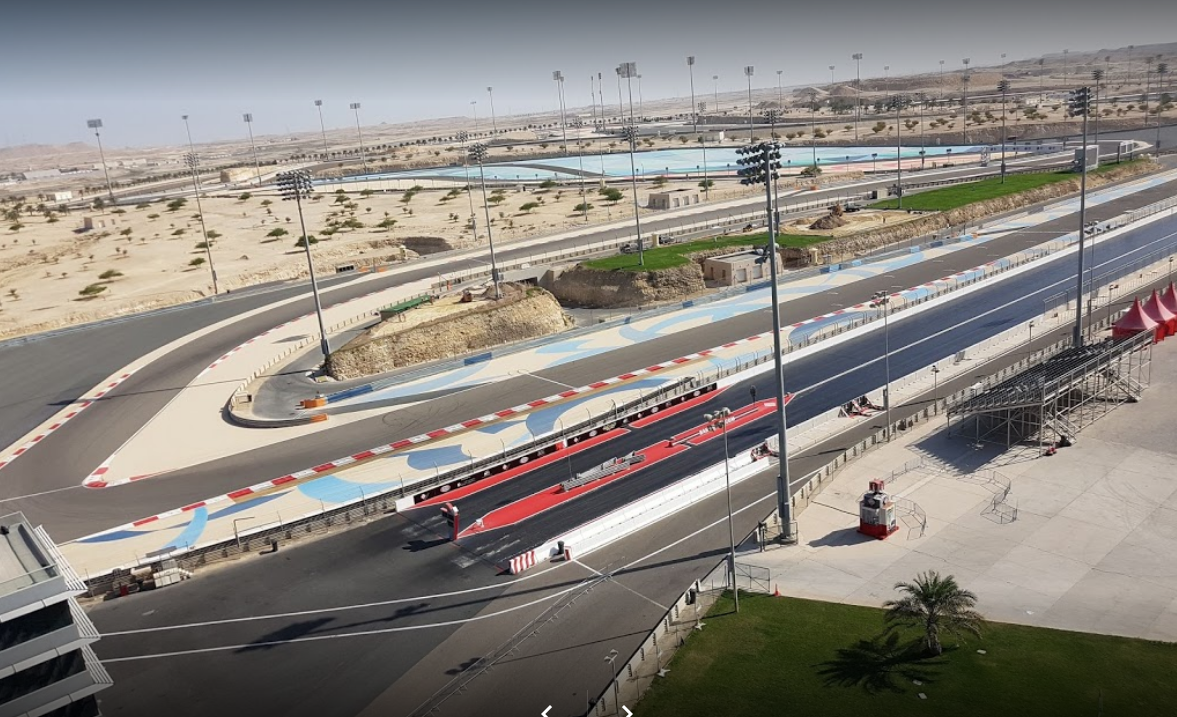 “We are excited to announce Bahrain International Circuit has extended their agreement with the NHRA,” said Josh Peterson, NHRA vice president racing administration. “Drag Racing is extremely popular in Bahrain and we are excited to continue working with the track to help grow their programs.”

The track will have access to various departments within NHRA and may also request training at the track site. The track can also participate in any of NHRA’s Division Tech Seminars, SFI certification and training seminars, and emergency response training seminars.

“We are delighted to continue our partnership with NHRA. We have been part of the International Network since 2011 and during that time it has been an instrumental support in the growth of the sport in Bahrain, whilst helping us to professionalize further our operations. As a circuit, we are able to attract world class teams which are competitive at the highest level, globally. With the imminent start of the 15th season of our local BDRC season, we are looking to continue the growth of Drag Racing in the region,” said Sheikh Salman bin Isa Al Khalifa, Chief Executive of the Bahrain International Circuit.

As an NHRA Worldwide Network track, the facility will be able to award Wally® trophies for track champions. NHRA will establish a link to the track’s website from NHRA.com and be listed in a newly-created Worldwide Affiliation directory of National DRAGSTER and NHRA.com.

The worldwide rules adopted by FIA for drag racing originate from NHRA’s Rulebook. Members of the commission meet annually to develop the rulebook and discuss drag racing on a global basis. Currently, organized series are conducted in Europe and Australia.