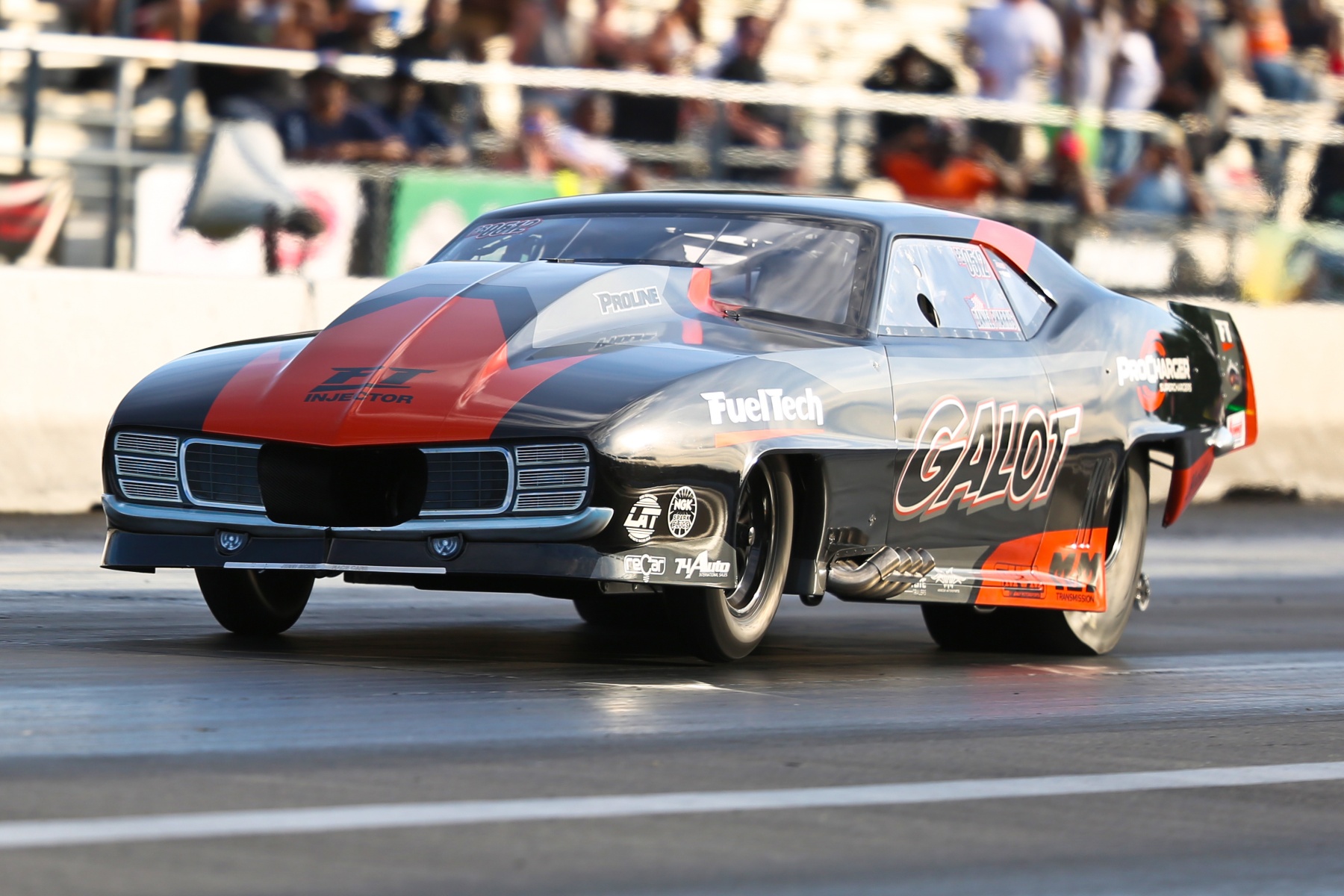 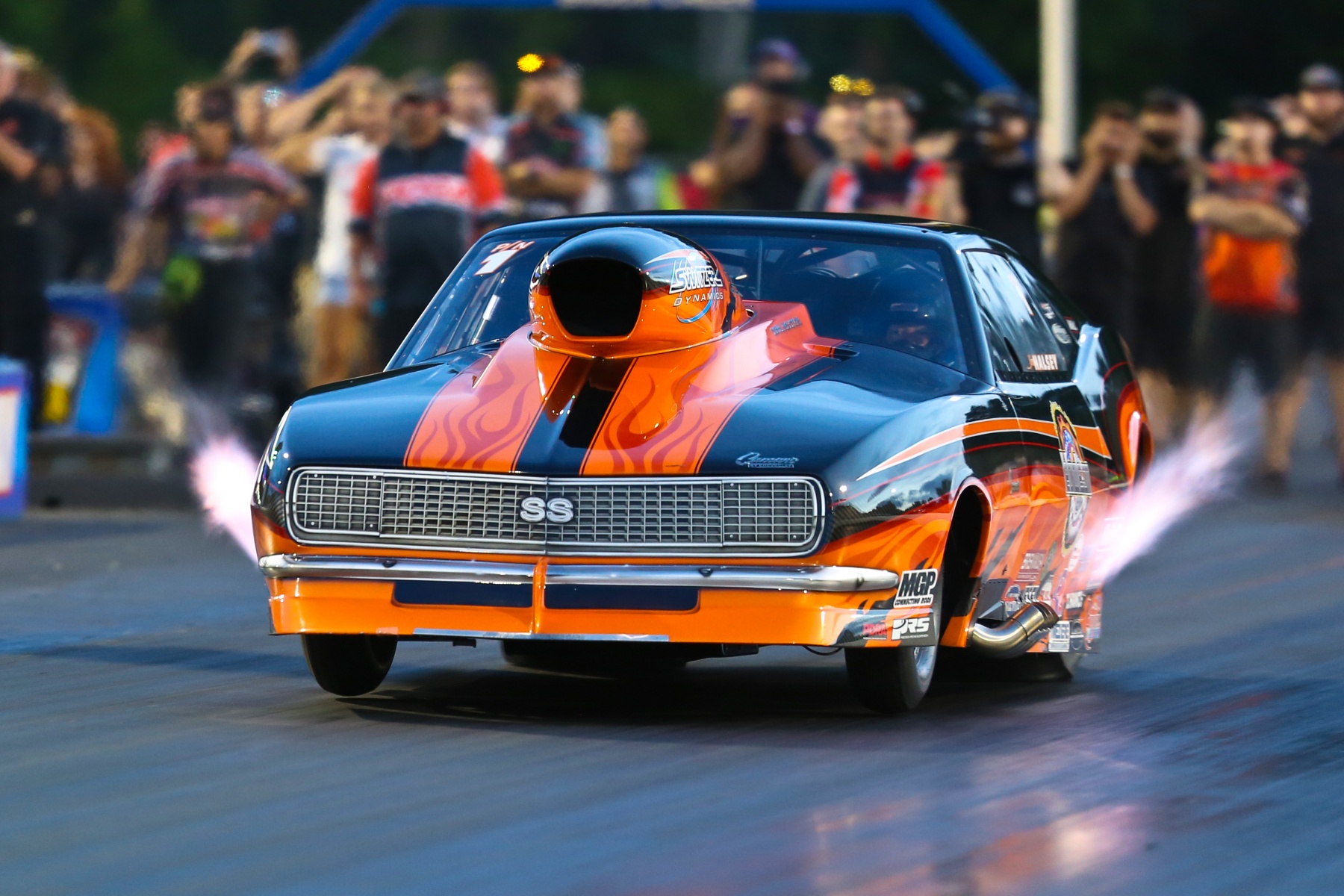 The PDRA’s Jr. Dragster classes were also contested at the North vs. South Shootout, with Ethan Steding leaving first and running a 7.921 to beat Will Creasman’s 7.973, both on 7.90 index, in the Coolshirt Systems Pro Jr. Dragster final round. A slightly quicker reaction time also helped Rowan Parlett secure the win in Classic Graphix Top Jr. Dragster, running an 8.999 on an 8.90 dial to defeat Katelyn Page’s 9.014 on an 8.94 dial. 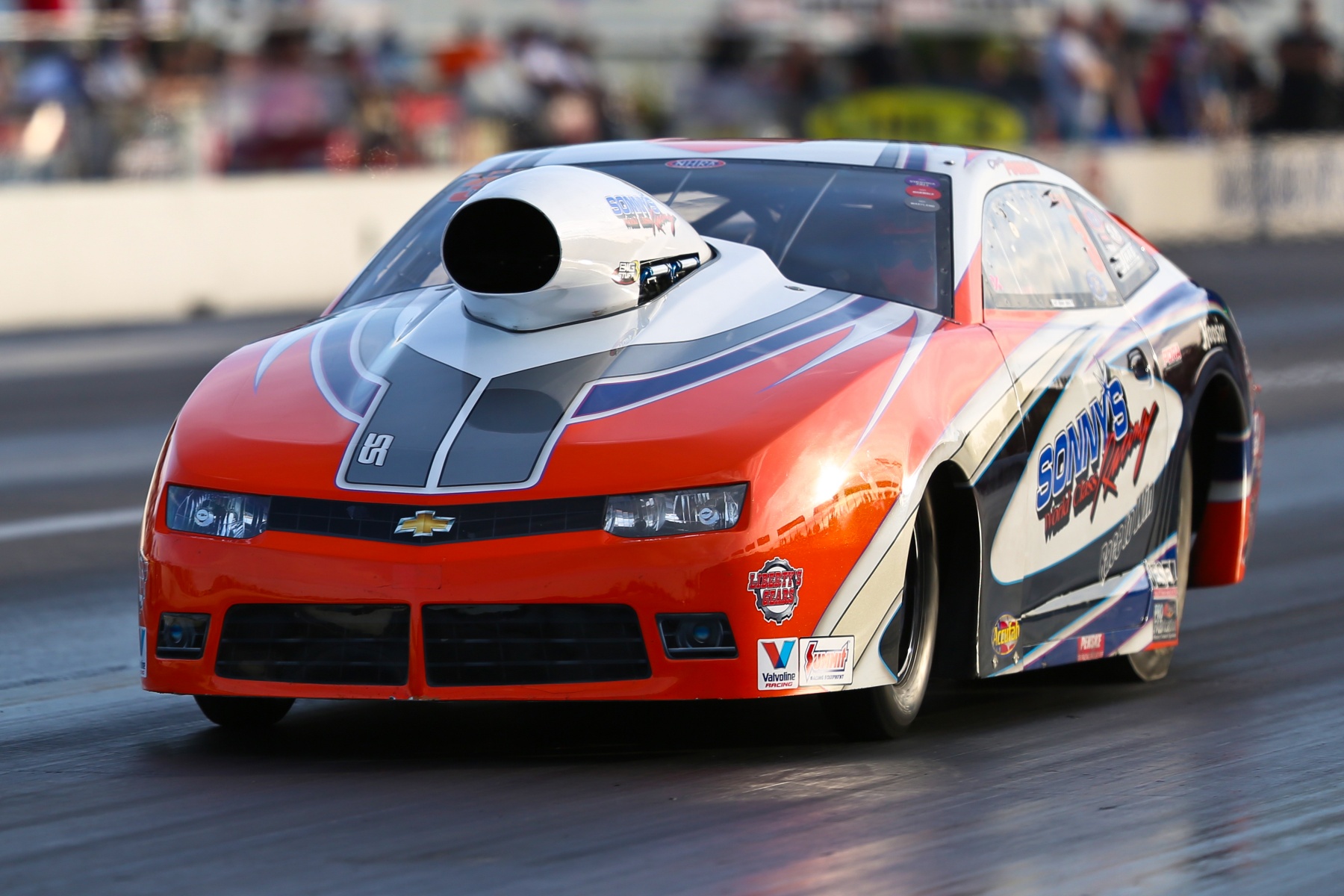