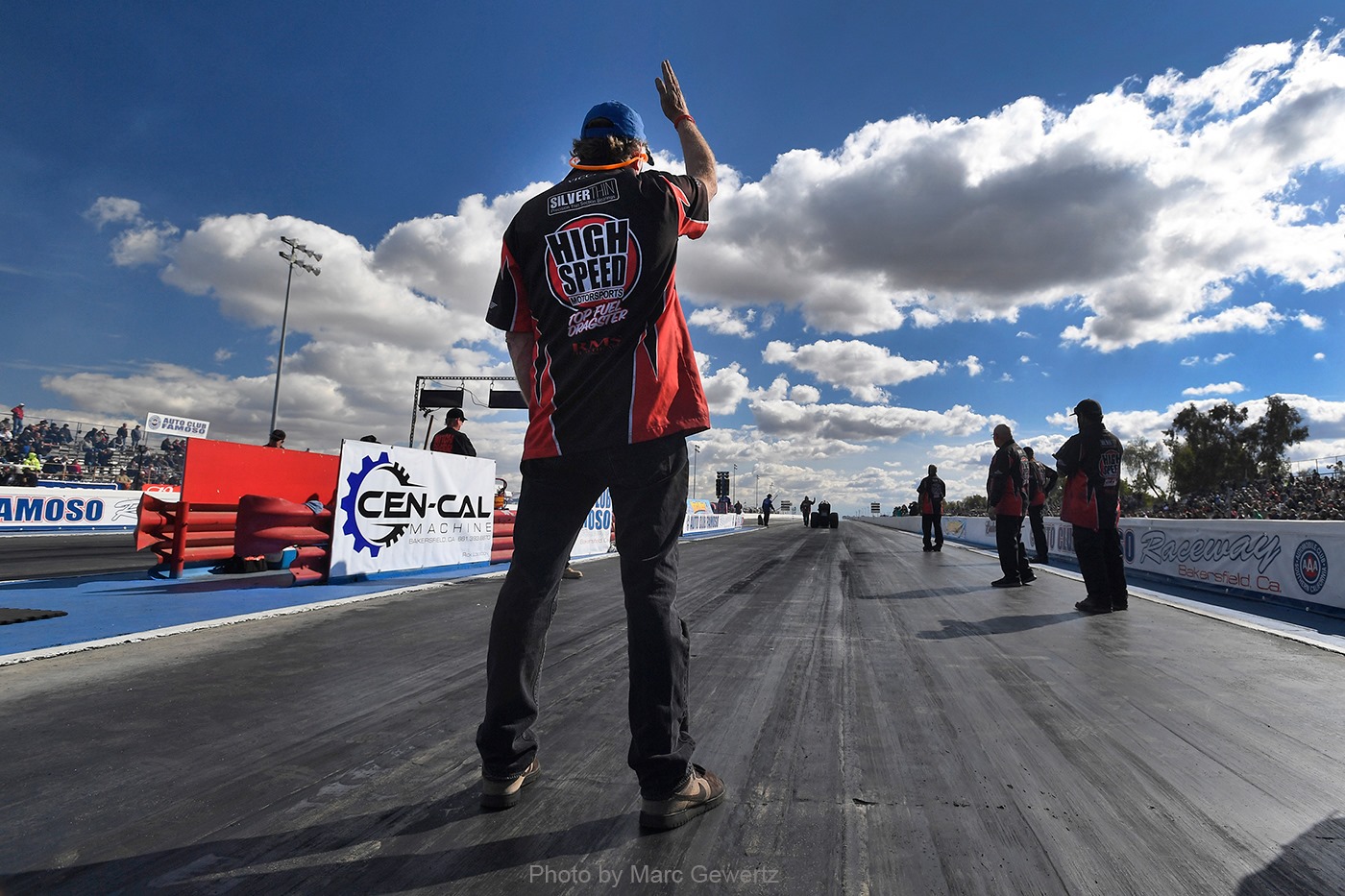 The nostalgia and nitro racing communities are shocked by the sudden and tragic loss of Tom Shelar, the owner and tuner of the High Speed Motorsports Nostalgia Top 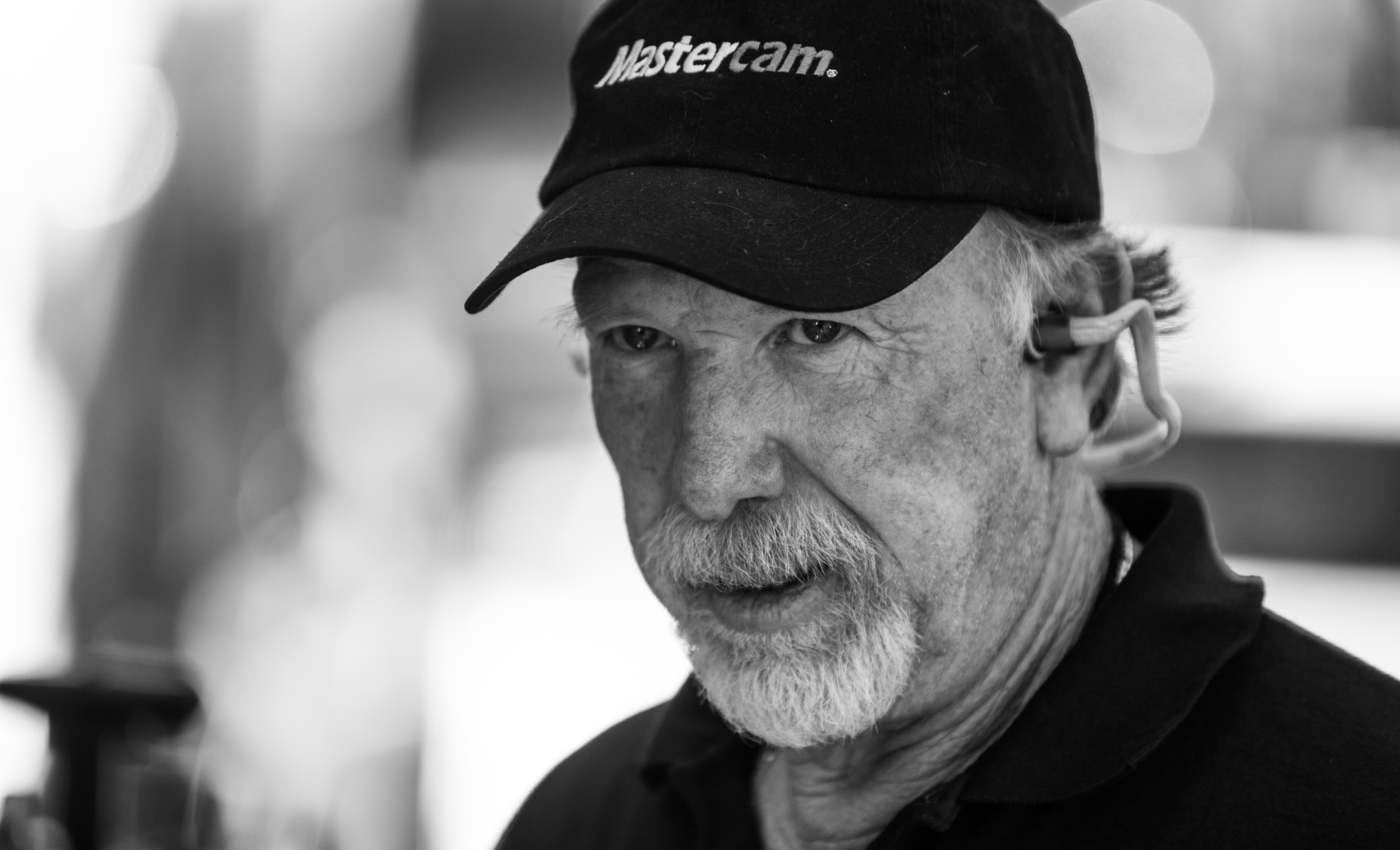 Fuel dragster. Shelar died in his sleep on the evening of Wednesday, August 21. He was 60 years old.

Shelar was at the top of his game at the time of his passing, having recently returned home from a sweep of the NHRA Hot Rod Heritage Series events at Firebird Raceway (Boise) and Spokane County Raceway at which driver Mendy Fry recorded track record elapsed times and No. 1 qualifying positions while extending her lead in the championship standings with two races remaining.

A fixture in the Nostalgia Top Fuel ranks, Shelar had only continuously participated in drag racing for the past 22 years. Shelar grew up in Lancaster, Calif., where he became interested in cars and engine building. He built his first engine in 1975 — a Chrysler 383 for a 1965 Sport Fury — before building a 1968 Dodge Dart with a 383 from the ground up that he would race on Wednesday nights at Orange County International Raceway. He became enamored with nitro racing and shifted focus to his education and a career in manufacturing that would eventually lead him there.

Shelar made a living selling and supporting MasterCAM and developing CAD/CAM software from 1981 until establishing CAD/CAM Consulting Services in 1993. His new business venture led him back to drag racing when he struck up a conversation with student Walt Stevens, famed driver of notable Top Gas dragsters such as the Odd Couple, about Stevens’ blown hot rod parked outside his class in 1996.

"Walt said, 'If you think this is cool, you need to check out our dragster.'" Shelar recalled recently. "He brought me to [Frank] 'Root Beer' [Hedge]'s shop, and that's how I got into nitro racing."

Shelar starting doing the clutch and helping build engines on Hedge’s car driven by the late “Wild Bill” Alexander. They raced in that capacity for six years until Hedge moved to Oklahoma, and Hedge would fly into events with Shelar and crew servicing the car for another two years. A sponsorship form Plaza Hotel & Casino allowed for Shelar to put together a second car in 2004 with Sean Bellemeur behind the wheel and Mendy Fry moving into the seat of the primary dragster.

Shelar won the 2008 NHRA Hot Rod Heritage Series Top Fuel title in 2008 in Troy Green in the cockpit. A decade later, he returned to the top of the competitive class with Fry in her second stint with High Speed Motorsports. Brad Thompson and Bill Dunlop would have turns behind the wheel between Green and Fry. Shelar won the National Hot Rod Reunion in Bowling Green, Ky., a whopping nine times as well as winning the 2017 March Meet and 2015 and 2018 California Hot Rod Reunion.

The High Speed Motorsports team had been on an unprecedented roll of late, winning six of their past seven events dating back to three consecutive wins to end the 2018 season. Though they took a runner-up finish to start the 2019 at the March Meet, Shelar etched another accomplishment to the history books by tuning his rail to the first 5.4-second runs ever recorded in the category. 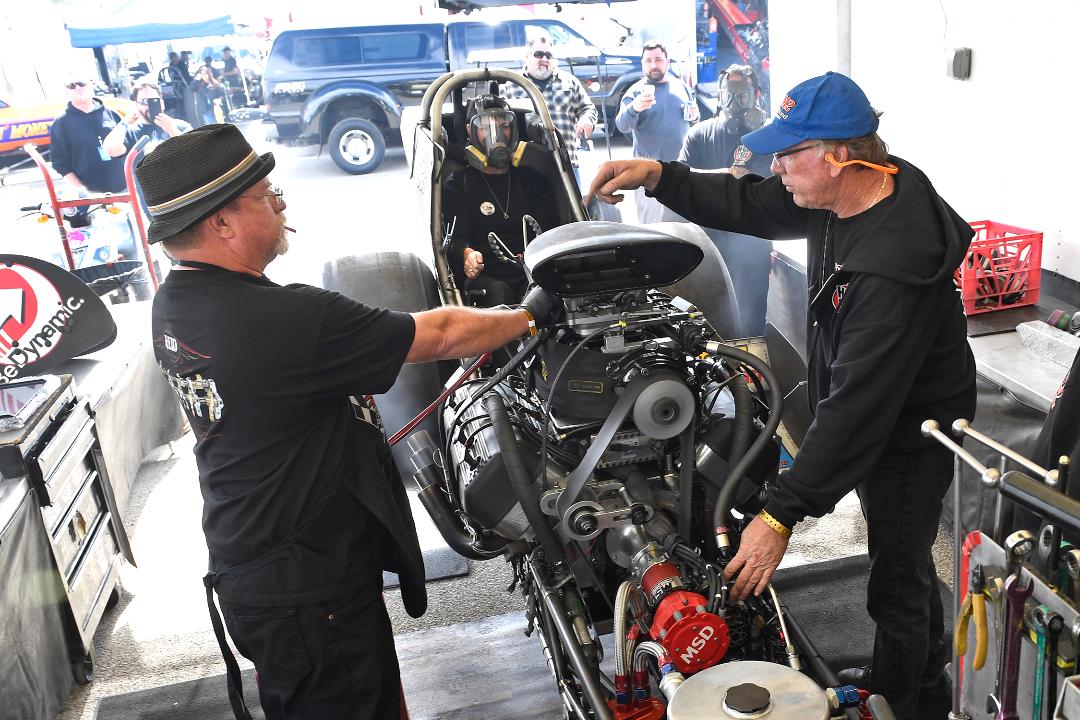 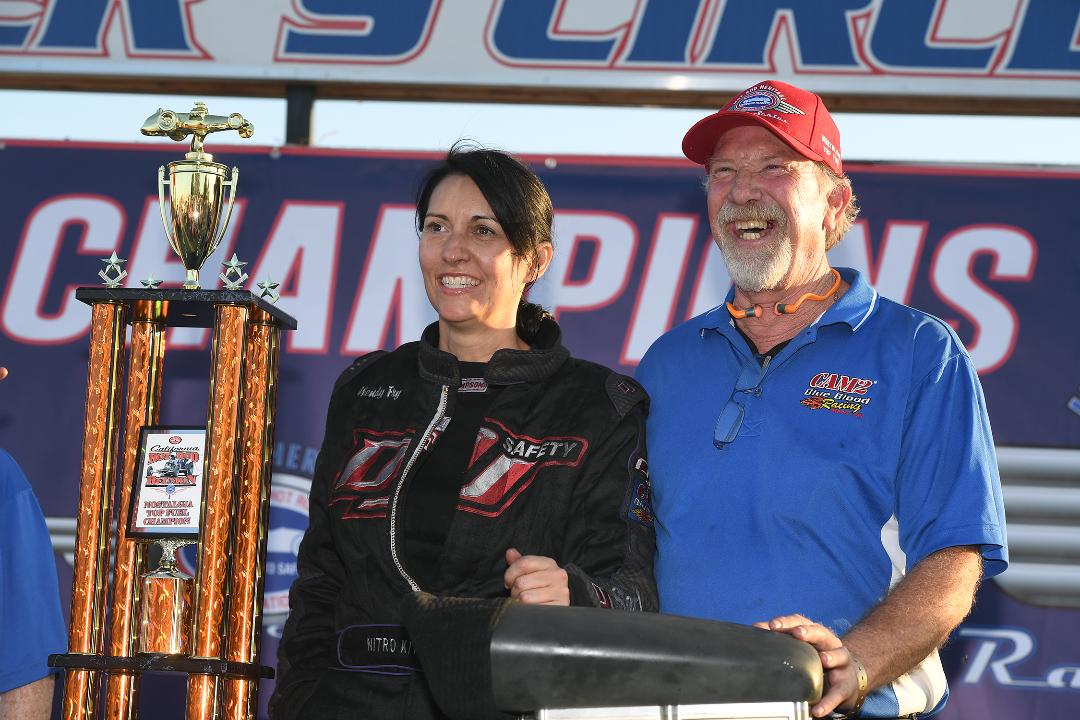 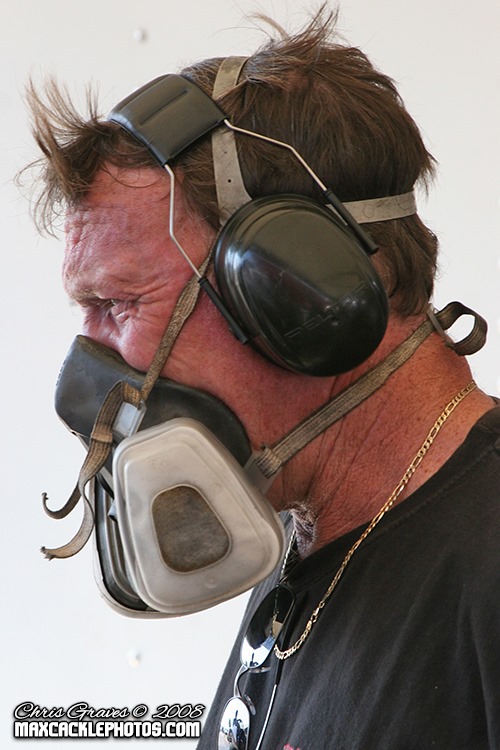 Shelar’s drag racing legacy extends well beyond the accomplishments of his dragster, which is equipped with many parts and pieces that he machined and engineered himself. He adapted the two-piece manifold he built for his dragster for use by Top Fuel and Funny Car racers to lessen the catastrophic effects of top-end explosions.

Shelar’s considerable engineering and mechanical abilities were matched with an ability to teach and communicate, a combination that was often bridged with a spirit of generosity that was felt by his loyal crew, employees, and fellow racers.

One such recipient of Shelar’s kindness and mentorship is reigning Top Alcohol Funny Car champion Sean Bellemeur, who works at CAD/CAM Consulting Services along with wife Ashley.

“He laid a platform for myself and my family 15 years ago before I even knew where the hell I was going,” said Bellemeur. “All I can do is appreciate that. He gave me an opportunity. He stuck his neck out and gave me a chance to drive his Top Fuel car and work at his company. He always liked having the chance to help people and challenge people to become better than what they are. He had a knack for sniffing out talent in everybody. That is something we can all learn from — not judging a book by its cover and finding the best in everybody.

“His ability to keep things lighthearted and be serious when he needed to be was something he could turn on and off at the appropriate times. I don’t think people realize just how talented he was in machining and engineering. He was absolutely brilliant. To be able to relay that in communication to someone like myself who doesn’t understand that without making me feel like a dummy takes a special person. One thing I’m still realizing is how many people he touched, reached out to, affected in all genres in life. You talk about a well-rounded human being — that was Tom Shelar.”