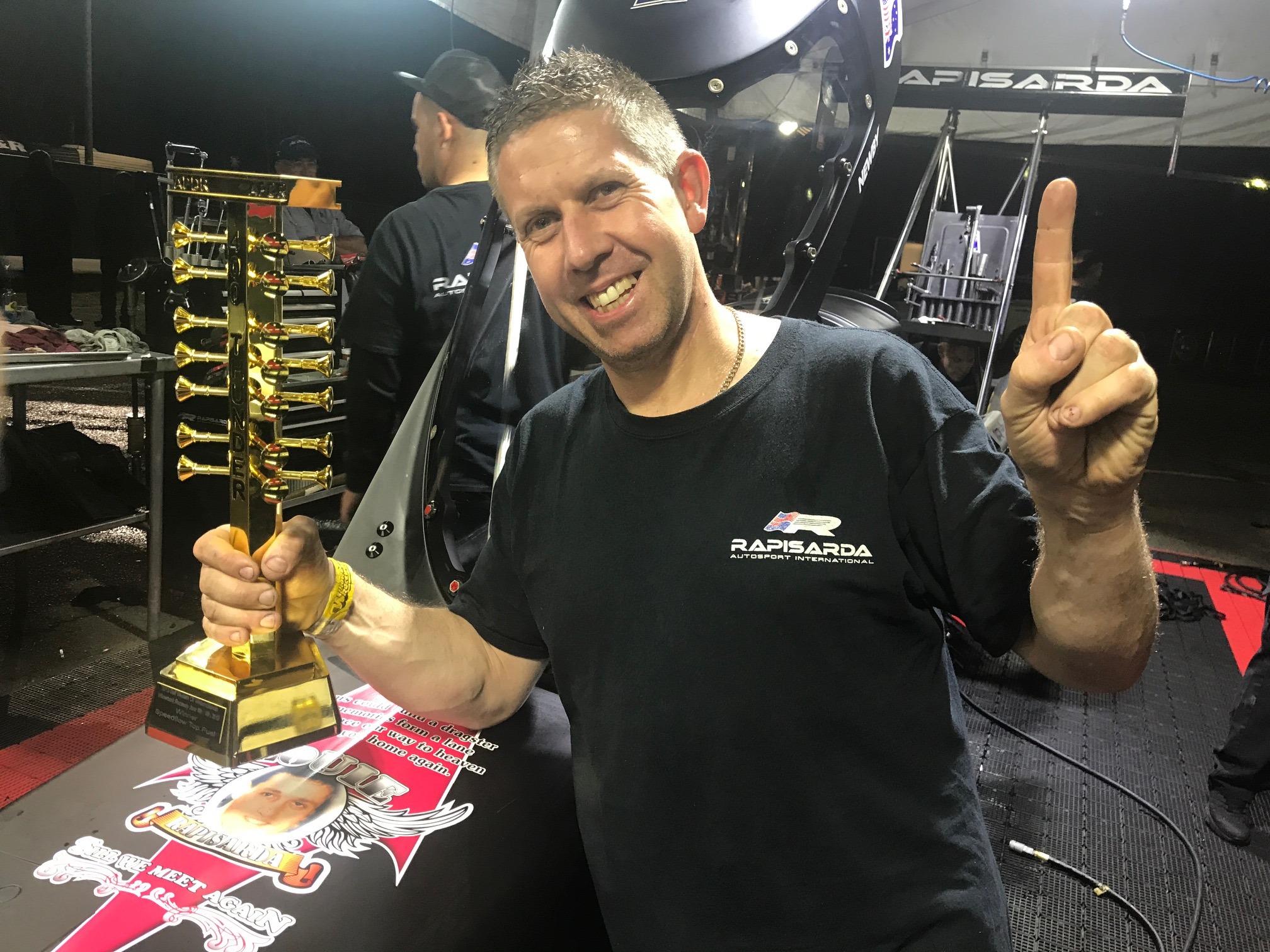 Regular pilot, Wayne Newby, will drive for the team with tuning duties shared between Santino and Santo Rapisarda Jnr.

The Sydney-based team is coming off a superb domestic season where they won their third 400 Thunder championship in four years and Newby made history by becoming the first two-time fuel champion in 400T history.

“The U.S. Nationals is a home event for the team when we race in America,” said team owner Santo Rapisarda. “We have a workshop in Indy and this will be the seventh time we’ve come over for the U.S. Nationals. The plan is to go testing the week before the race then go back to the workshop, strip the car down, put it back together, build some engines and stock the trailer with parts for the race. 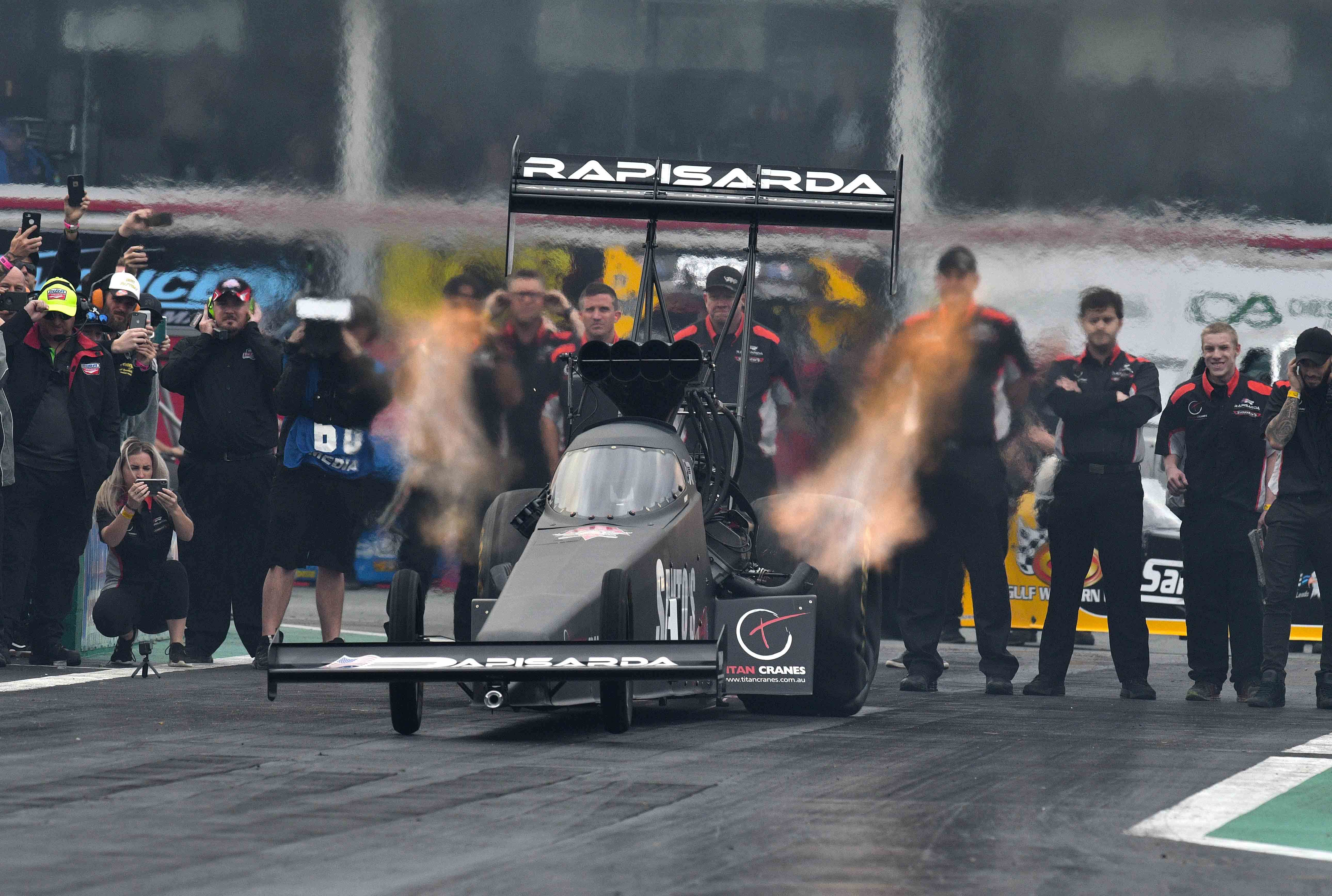 “Each time we race in America my boys learn more and more about what it takes to be successful and I’m confident that we can put on a good show given the progress we have made over the last 12 months racing in Australia.

“It’s been a year since we last raced at Indy and with five rounds of qualifying over three days, we need to make every run count if we want to make the field. There is pressure to get it right from the first time we wheel the car onto the track. Indy is around 20 hours on a plane from Sydney - we don't want to come all that way just to make up the numbers. We are capable of causing an upset or two along the way. But, before that can happen, we need to qualify. The team wants to do well and are quietly confidant that we can fly the Aussie flag with pride,” said Rapisarda.