REESE RETURNS TO THE TOP AS RHODES, BUGINGA MAINTAIN PACE AT LIGHTS 11 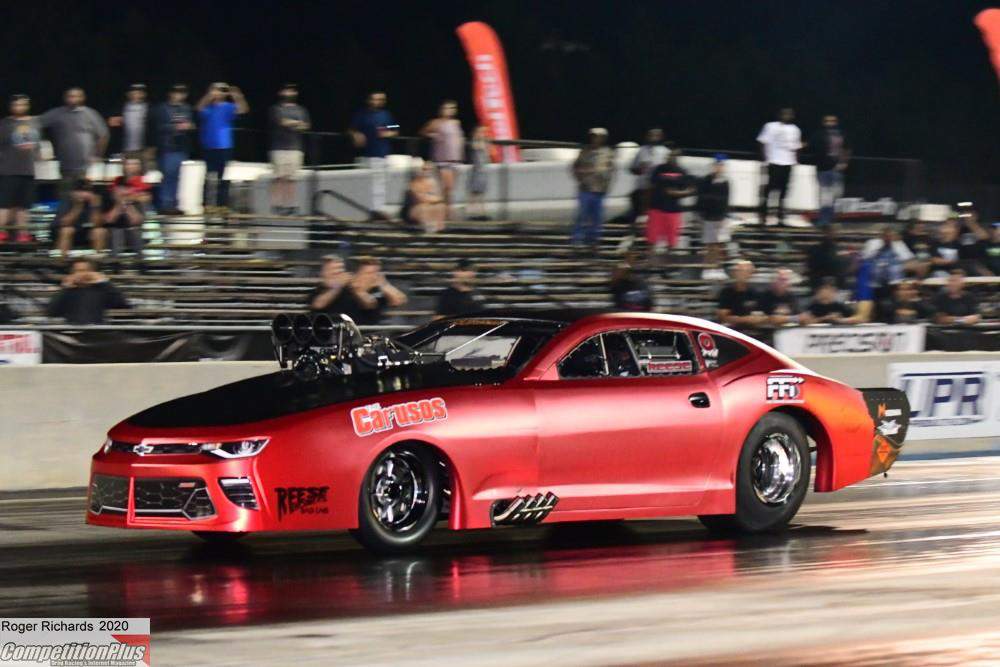 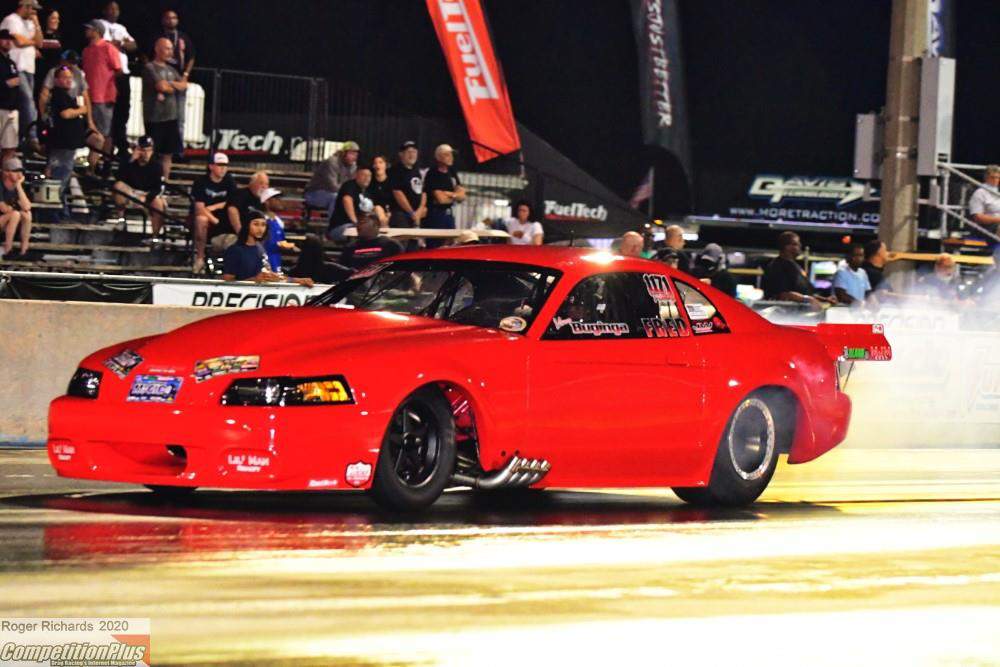 David Reese returned to his perch atop the Radial vs. The World 32-car field during second-day qualifying at No Mercy 11, the popular radial tire racing event promoted by Duck X Productions.

Reese, of Temple, Ga., was Wednesday's early leader but fell to second behind Ken Quartuccio at the end of the day. Pro Modified standout Kevin Rivenbark bolted on the radial tires and ended up third with a 3.596. 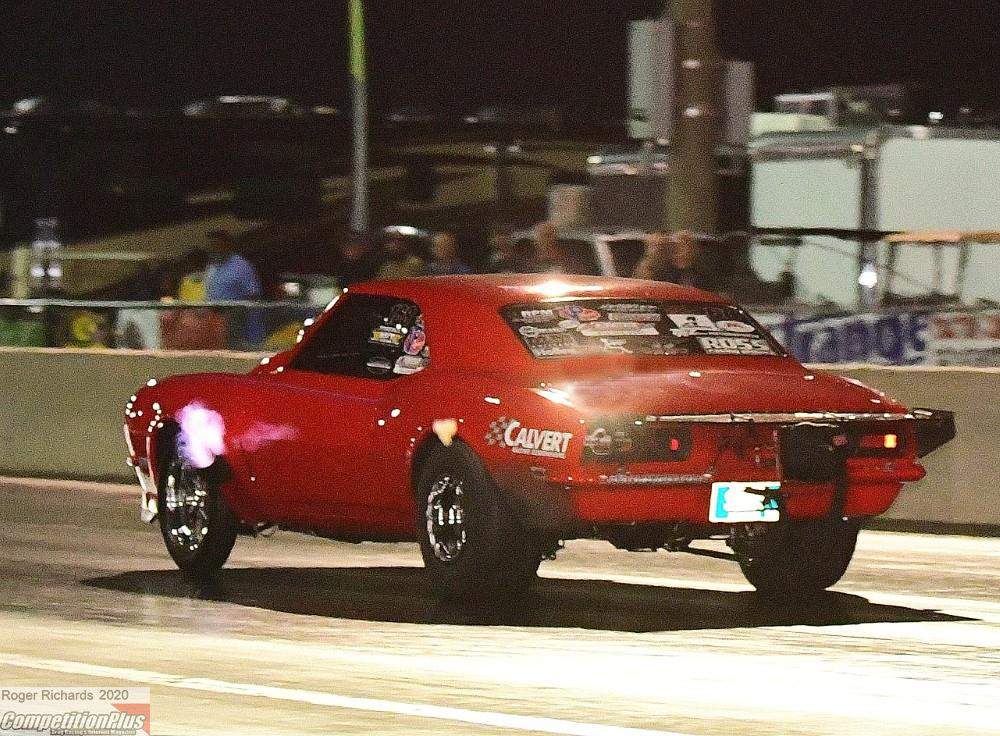 The top three in PRO 275 remained unchanged from Wednesday as Manny Buginga finished atop the Pro 275 field off the strength of his 3.795 on Thursday. Mo Hall (3.802) and Ziff Hudson (3.803) rounded out the first three spots.