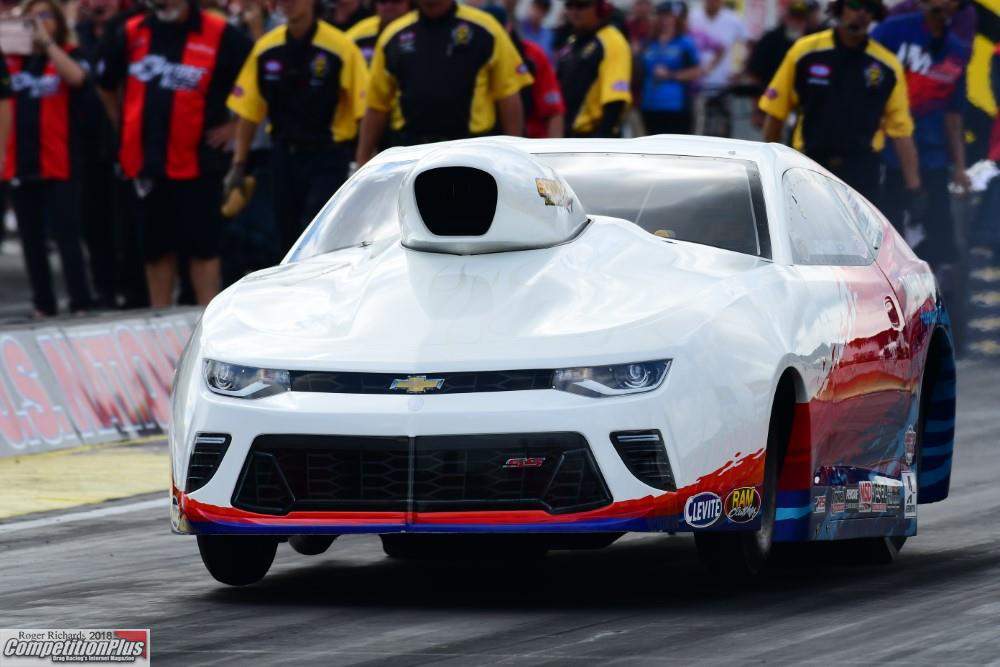 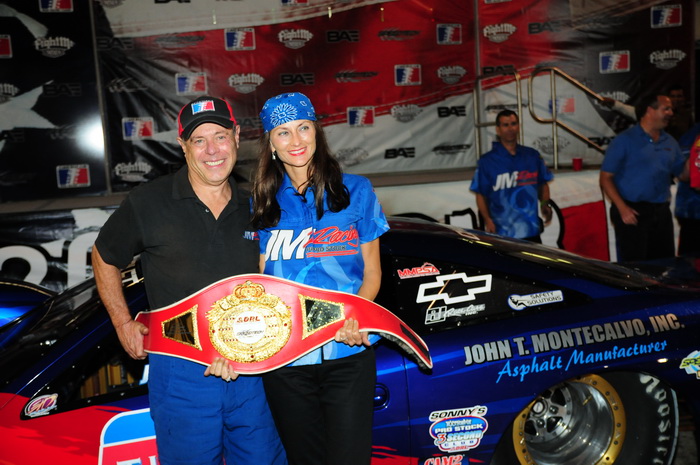 John Montecalvo and a lot of other Mountain Motor Pro Stock drivers are going to have a dream come true in 2020.

That’s because NHRA announced Thursday that the class -- long a fan favorite with other sanctioning bodies -- will be part of six national events next year. That’s an increase of two over 2019, and it includes dates in parts of the country that have rarely, if ever, seen this version of Pro Stock.

Montecalvo, who last weekend clinched the PDRA’s Extreme Pro Stock crown with a victory at Darlington, S.C., had plenty to say about being part of NHRA’s 2020 tour.

“Let’s put it this way: I’ve been in the minor leagues for a long time. To me, this is the major league, and I’m really looking forward to being out there with the big show on the big stage,” said the resident of Center Moriches, N.Y.

The 2020 Mountain Motor Pro Stock action will kick off at the 4-Wide Nationals at zMAX Dragway in Charlotte on April 24-26. A month later, May 29-31, those racers will head to a familiar venue, Virginia Motorsports Park, that’s been a mainstay for MMPS racing with several sanctioning bodies the past few decades.

That six-race slate is an upgrade from the events at Houston, Charlotte, Bristol and Epping for the MMPS racers in 2019.

“I think it’s going to be a good thing for Mountain Motor Pro Stock to get exposure, especially out west where we’ve never been. I’m excited to go out there,” Montecalvo said. “Denver, Chicago, Brainerd -- these are all tracks that I’ve never raced at.

“It’s going to be a little bit of a challenge, obviously, going to Denver (and the mile-high Bandimere Speedway), but we’ve got some people that have some experience there, especially Tommy Lee, my crew chief, so I think we’ll be OK. But all in all, I think this is one of the best things that ever happened to Mountain Motor Pro Stock, to get that exposure.” 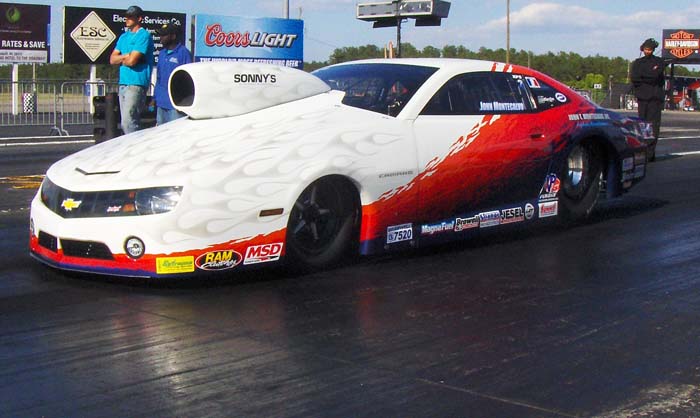 Thursday’s announcement on the eve of the NHRA Carolina Nationals at zMAX is the final piece of the puzzle many of the teams have been awaiting. The public commitment to a half-dozen races by the sanctioning body may make it easier for teams to put the closing pitches on sponsorship proposals.

“NHRA had a plan all along,” said Roy Hill, who will field a car for Mike Bell next season and is hoping to be able to enter Vincent Nobile in a second Ford, “and it was to wait ‘til Charlotte to announce it.”

Montecalvo said, “There’s no doubt in my mind, I think it opens up a lot of doors for us. There’s been a lot of interest in the class and individuals in the class. … You can’t go to the sponsor and say ‘we might do this,’ but now we can go and say ‘we are going to do this’ and we have a schedule to show them.”

To race in NHRA on a regular basis is something Montecalvo has long hoped for, and he said he passed on multiple opportunities to do so in another configuration.

“I’ve had a lot of offers to drive 500-inch cars through the years, and I’ve turned them all down because, quite frankly, I want to drive my own car,” said Montecalvo, whose Chevy is powered by an 822 cubic-inch engine. “I want to drive a Mountain Motor car over there, go fast with the wheels up in the air and entertain the fans. Last year, we got a great reception everywhere we went, and I think they’re going to like our style of racing.”

The announcement also slightly delays Montecalvo’s retirement plan, which he did say is “another year or so” from implementation.

“It gives us a new lease on life in Mountain Motor Pro Stock. The events that we went to this past year, it was exciting, there’s no doubt,” he said. “There are spectators there, the fans appreciate us, it’s definitely exciting and it definitely envirgorates us.

“Racing is racing and the competition is what drives me, but I’ve got to say I was getting a little bit tired, a little bit worn out. But if all things go well, I’m looking to put a two-car team together. I need to groom another driver. I want to bring in somebody that’s young and talented and wants to do this stuff.

“Eventually I’d like to get out from behind the wheel … and turn it over to somebody, but I still want to be involved in drag racing. This is my love, this is my passion, and I want to give somebody young a chance to do what I did. Hopefully they can tap into the knowledge that I’ve gained through the years -- and obviously my team, we’ve got a great team -- and they can excel. I’d like to win a championship with somebody else behind the wheel also.”