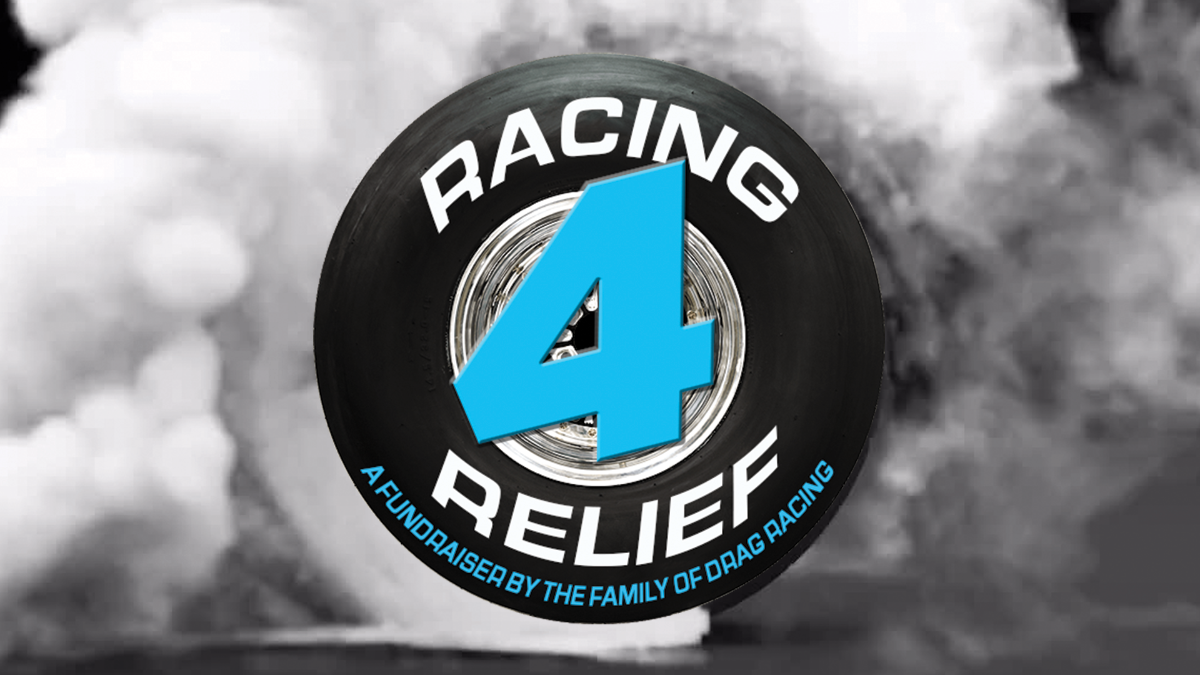 Drag Racing will come together as one this weekend at the Santo’s Summer Thunder at Sydney Dragway to help raise funds for one of the most critical volunteer organizations in our racing community.

The Berkshire Park Rural Fire Brigade has provided many of the fire crew, which has seen in action at Sydney Dragway over the past 15 Years. They are a valuable part of the fabric of Sydney Dragway, often performing a thankless and sometimes unseen task in keeping drivers safe.

The impact of the recent bushfires have been devastating. At the Santo’s Summer Thunder, Sydney Dragway will be holding several auctions with all proceeds raised to go directly to the Berkshire Park Rural Fire Brigade.

In the days leading up to the Santo’s Summer Thunder, Sydney Dragway will be auctioning a starting line experience for two people to be on the start line for a full session of professional series racing on Saturday afternoon including Top Fuel. This will include tickets to the event and tour of the Rapisarda Autosport International 4-car Top Fuel Pit area with the guide to be the RAI driver of their choice.

At the event, there will be several auctions for experiences on the day6, including a ride in a drift car on the Sydney Dragway Burnout Pad (x2) and a Ride in a Burnout Car in front of the huge crowd expected to be in attendance.

Throughout the day on Saturday, Aussie Funny Car Superstars Morice McMillin and Shane Olive from the Aeroflow Outlaw Nitro Funny Car Series will be rattling the can – collecting donations by walking through the crowd. Donation points will also be available at the registration desk and during the Autograph Session scheduled for Friday and Saturday.

Teams are donating memorabilia such as signed apparel, autographed race parts, and anything that may help us raise a few more dollars.