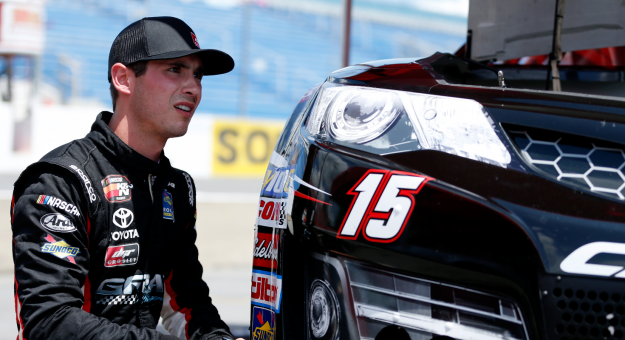 In 2021, Gray is preparing for his second full-time campaign on NASCAR’s Camping World Truck Series.

“We had an OK year last year, but not good as we wanted to have,” said Tanner, 21. “We are taking the whole offseason to sit back and reflect and get everything better for this upcoming season. We were close. We just weren’t where we needed to be, and we never really got to where we needed to be until the races at the end of the year.

Once we did that, we were OK, but it just took us a little bit to get there. The biggest thing for us is to start the year and pick up where we left off and improve on that.”

Former co-owner and CEO of Crosley Brands, Bo LeMastus, will remain with DGR in a marketing and sponsorship capacity. 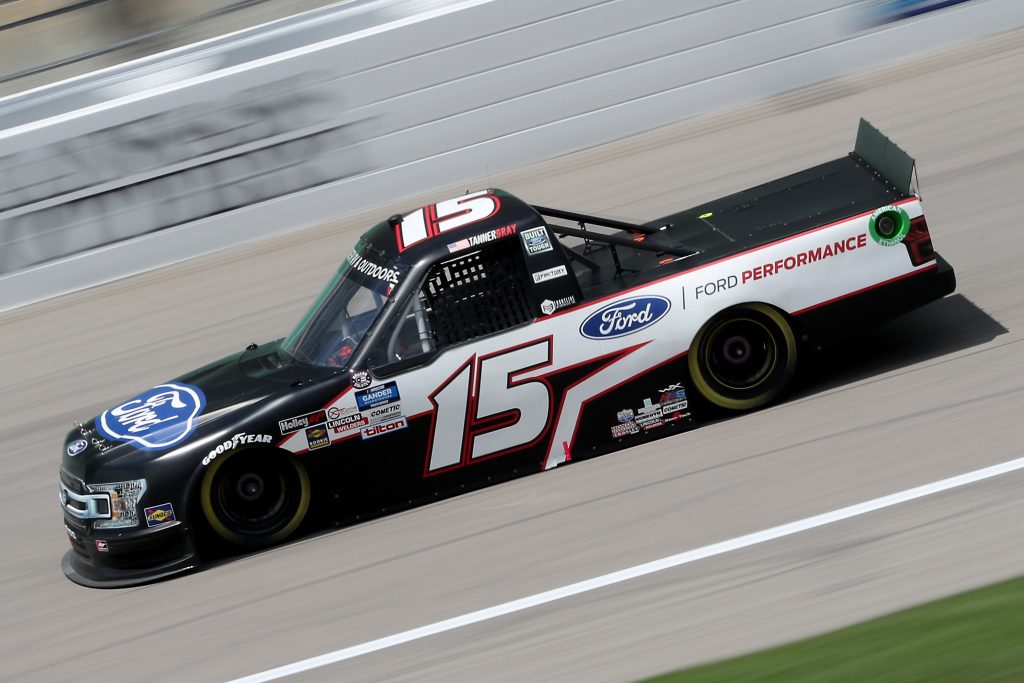 "I have been a part of DGR for the past two years with my grandsons, Tanner and Taylor Gray, and I’m impressed with the growth and progress the team has made in such a short amount of time," said Johnny Gray. "Being able to invest in a growing organization is a great opportunity and I’m looking forward to being a part of helping the drivers reach their full potential."

“With COVID coming along (in 2020), we didn’t get to practice, we didn’t get to qualify, we didn’t do anything,” Gray said. “Basically, how you did the race before would kind of set you up for your next race. So, if you had a bad race it really hurt you a lot. With me being a rookie last year and I had not been to a lot of these places and I wasn’t getting to practice, so my first laps on the track were the green flag of the race. That made things a little bit difficult.

“You take at least four or five laps, once you get out in clean air to kind of get the feel of everything and try and figure the race track out a little bit. Then, you have to start worrying about what your truck is doing and everything else. I think the biggest thing for a lot of the teams was just not having practice and just having to show up and race.”

Tanner said the hands-on set-up for 2020 was something he eventually embraced.

“Honestly, I got to where I liked it better,” he said. “It was kind of cool. It made you have to show up and know what you had to do.”

“It will be cool to get going again,” Tanner said.

Tanner acknowledged there was a learning curve for him in the Truck Series last year. 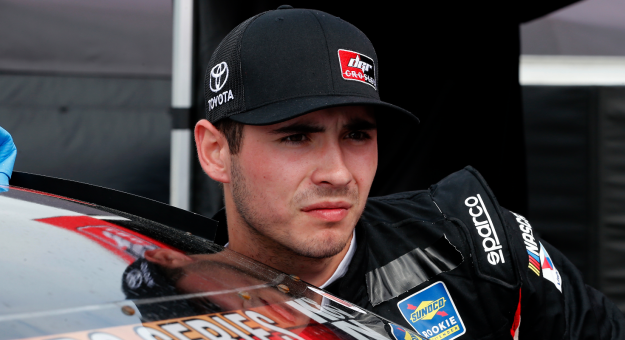 “The biggest thing is just the racing part of it,” Gray said. “Coming from the K&N Series to the Truck Series the competition is a lot closer and everybody is good. So, it makes the racing a lot better. Restarts are a lot crazier than what you see in K&N and ARCA. Obviously, when everybody is bunched up like that, there’s a lot of dirty air. You have to work yourself through traffic a lot more. The trucks are a lot more aero dependent than the K&N cars. That was kind of one of the bigger challenges for me. You have to anticipate where to put yourself on restarts, so you are in the right position once you get going. That took a lot more time for me to learn than I expected.

“The other part I just didn’t feel like I did a very good job managing races last year. I would be in a good position to do good and honestly would kind of screw it up by putting myself in a bad spot. This year, I need to manage the races a lot better and be a little more patient and try and make sure I’m in a better position at the end of the races because they are a lot longer than what I was used to doing in the past.”

Gray believes one year of experience in the Truck Series will pay dividends for him in the upcoming season.

Gray, like so many other drivers, is hopeful to use the Truck Series as a springboard to NASCAR’s Cup Series.

“The goal, no matter what I’m doing, is to win,” Gray said. “That’s the first thing. I want to be able to make a living racing. To do that, you have to keep moving up and progressing. You have to win in what you’re in before you can move up.”

Gray won 13 Pro Stock races in just 48 starts in the NHRA ranks, culminating with his world title at only 19 years old.