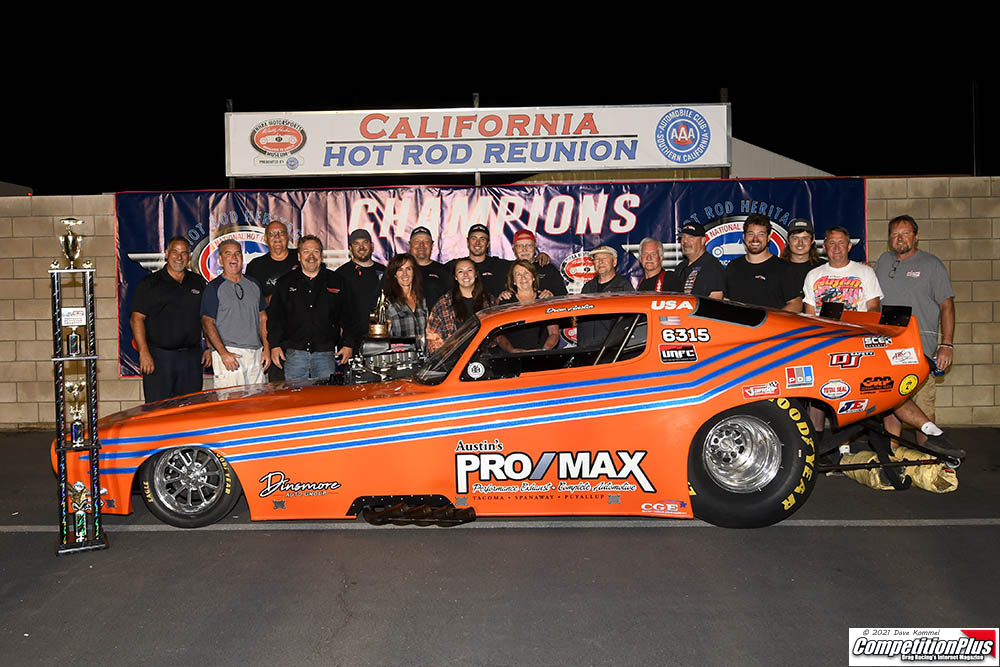 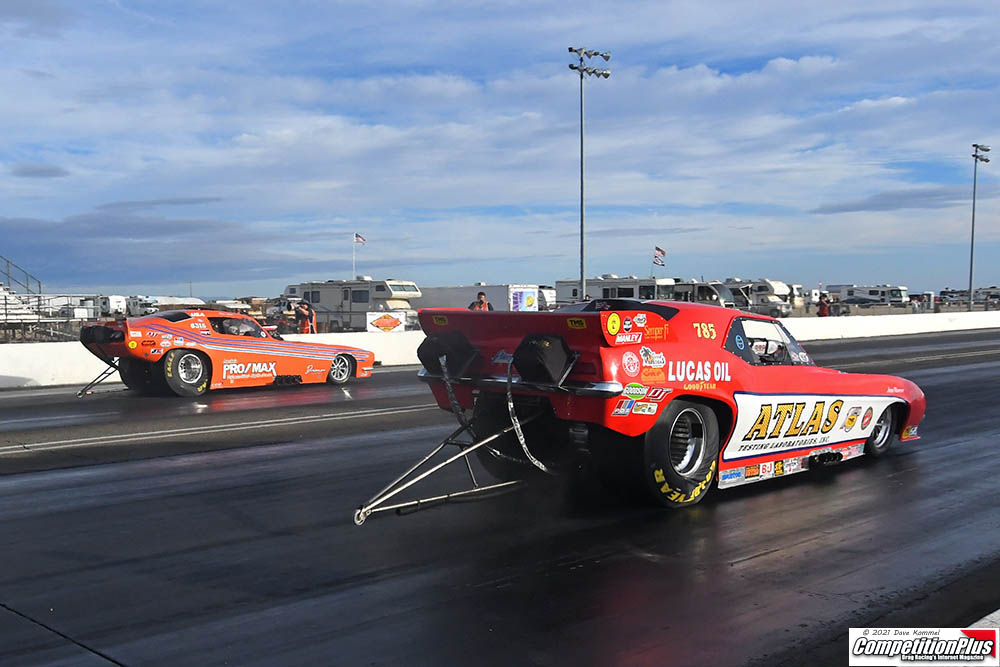 Austin, who entered eliminations as the No. 11 qualifier, opened with a victory over Geoff Monise. In what was a huge stunner, unleashed low elapsed time of the event in the second round, a 5.548, 260.11 to beat Billy Morris. Austin "backed-up" to a 5.639 to beat Horan's much-quicker 5.582.

“We knew we had a good car,” Austin told Bakersfield.com. “We ran it a few times and dynoed it. We knew it was good. You can make as much power as you want but getting down the track is the trick.

“My dad (Pat) definitely figured that out today. Luck was on our side today and it was a lot of fun.”

Austin again left first in the final round and led Espeseth to the stripe for a 5.636 to 5.663 victory. 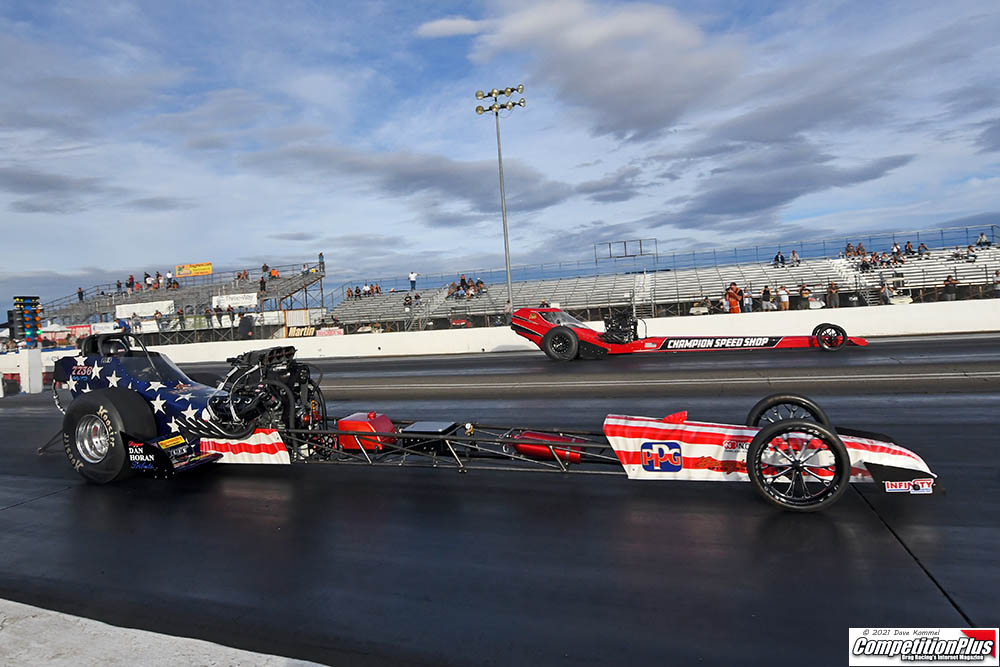 Horan was in total control of the Top Fuel division as he started from the No. 1 qualifying position and easily handled Brendan Murry in the first round and then Tyler Hilton in the semis. He then overcame a significant holeshot from Adam Sorokin in the final round.

Horan was likely racing his final Top Fuel event as told Bakersfield.com that he plans to transition the dragster driving role over to his son Ryan.

Marx entered Pro Modified eliminations as the No. 2 qualifier and then scored wins over Eric Petersen, Josh Kalish before getting a bye run into the final round. He then strapped a .002 light on Karl Wilson and led him to a 5.950 to 5.968 victory. 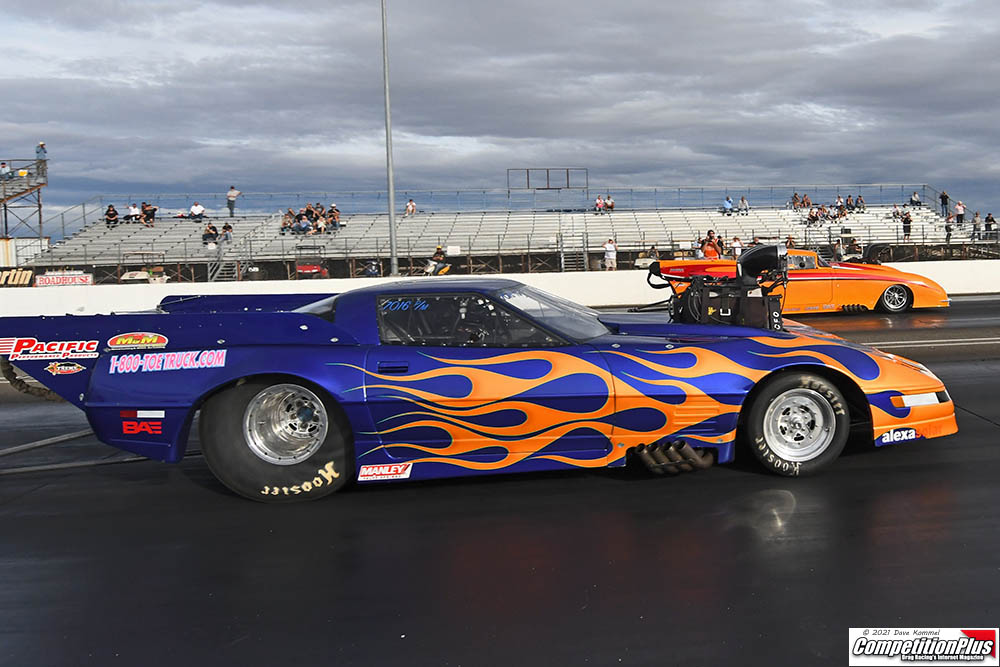 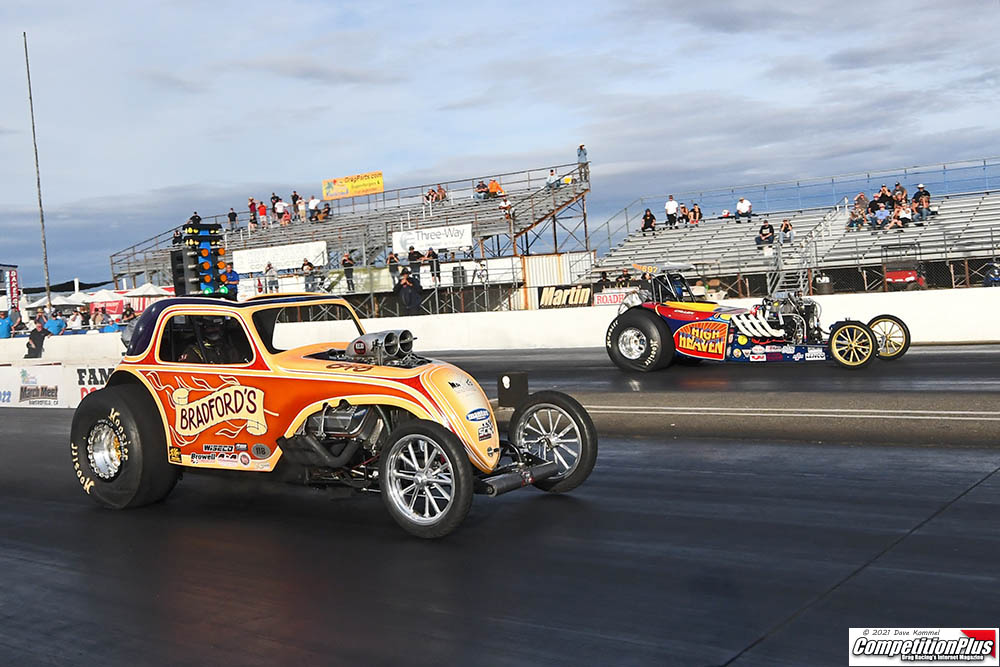