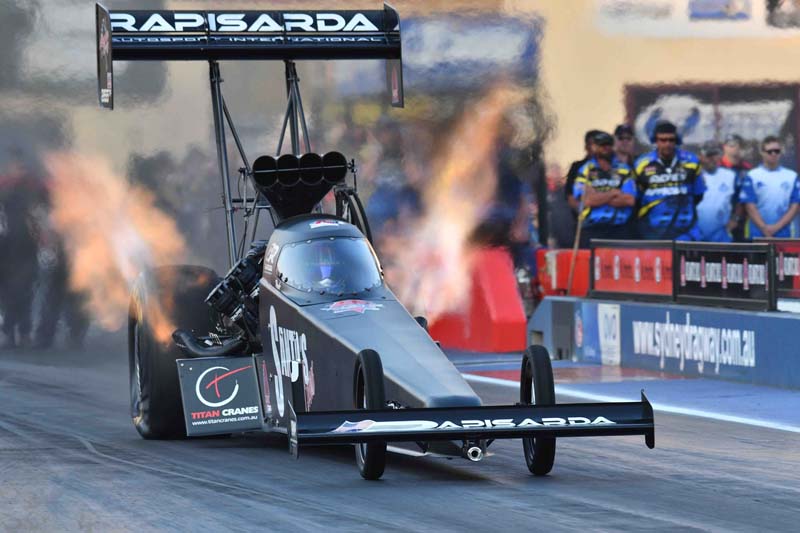 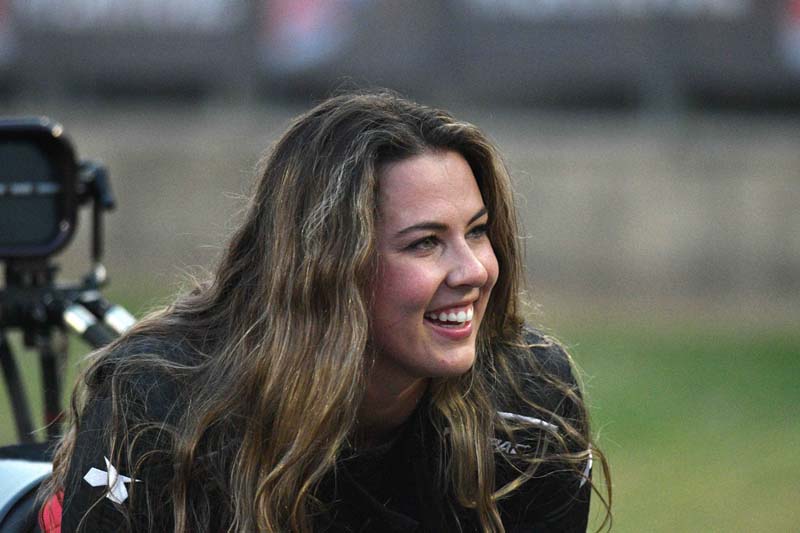 With three of the five entries in Top Fuel, team-owner Santo Rapisarda is unfazed at the prospect that teammates Wayne Newby, Damien Harris, and Ashley Sanford will race against each other at the New Year’s Thunder meeting at Willowbank Raceway, January 4.

“Under the one-day format, it will happen,” said Rapisarda. “It’s not the first time that we’ve had teammates racing one another. The last time it happened was at the opening round of the season, the East Coast Thunder meeting in November, when Wayne defeated Ashley in the semi-final. All I want is to see is all three cars race hard and put on a good show for the crowd.”

“Our plans for the meeting include testing the day before. At this time of the year, we expect the weather to be hot and very humid. To spend two days at the track in those conditions and make around six or seven runs is a real challenge physically and mentally for the drivers and, in particular, the crews. Whoever wins the event will have earned it.”

Current Australian champ and NHRA racer Newby returns to the venue for the first time since clinching his second 400 Thunder title in June. His 2019/2020 campaign got off to a strong start at the ECT round, where he top qualified and finished runner-up to fellow Sydneysider Peter Xiberras.

Willowbank Raceway is a happy hunting ground for Western Australian Harris who tasted victory at the 2018 Winternationals and clocked 3.77/ 325 mph, the quickest time and fastest speed for 1000 feet outside of North America. Last year the team finished fifth in the championship after battling a multitude of nagging mechanical issues. The signs after first round this season works well for their 2020 campaign. A trouble-free weekend saw Harris qualify second, defeat veteran Phil Read then narrowly loose to Xiberras in the semi-final.

For Sanford, Willowbank is home to some of her best performances since making her debut with RAI in 2017. The 25-year-old Californian has finished runner-up at the previous two New Year’s meetings. In 2018 she lost to Xiberras, and last year it was against Kelly Bettes. A career-first victory at the ‘bank would be the ideal way to kick start her dream of landing a ride in the NHRA Mello Yello series.

Racing alongside the RAI trio is Phil Lamattina and Phil Read, two of the most experienced competitors in the category.

Lamattina will compete at Willowbank Raceway for the first time since crashing at the 2015 Winternationals, where he sustained severe back and spinal injuries and was forced into retirement. The two-time champ returned to the driver’s seat at the opening round in Sydney, where he qualified fourth then lost to Sanford in round one. 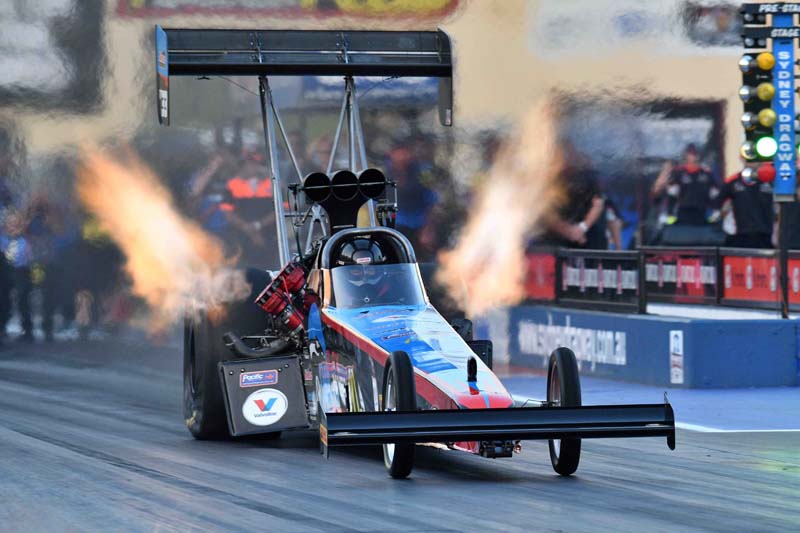 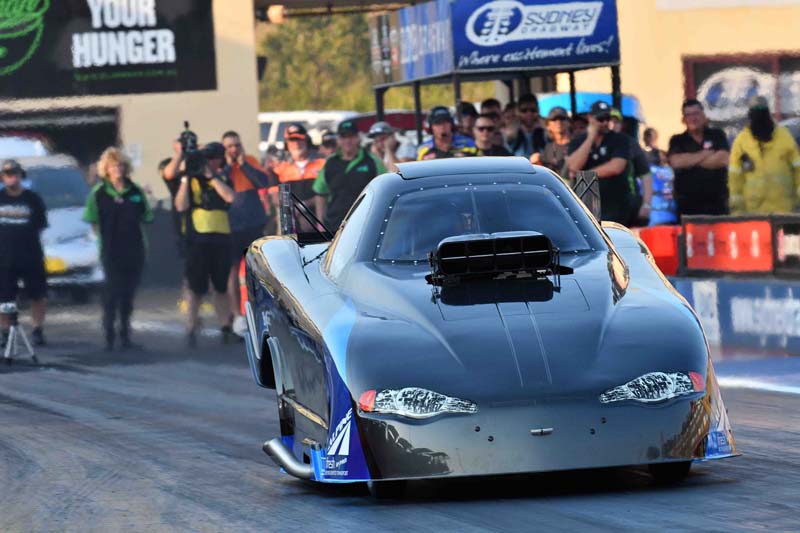 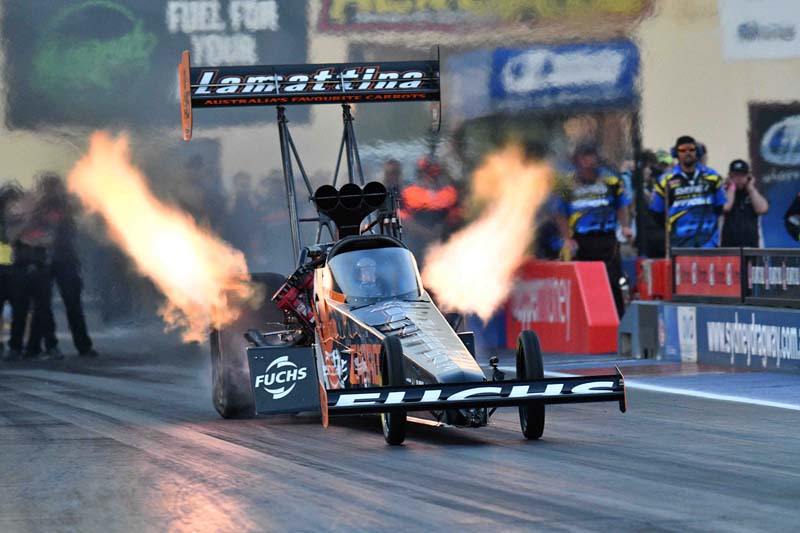 Three-time champ Read will be looking to bounce back from a horror opening to his season where he broke a crank in qualifying and smoked the tires against Harris in the first round.

Series leader Peter Xiberras will miss the meeting due to work commitments.

Pro Alcohol has attracted eight entries lead by legendary Gary Phillips and long-time rival Steve Reed. Phillips, chasing his 21st Alky title, has won the previous four times the pair have faced off in a final. Most recently, at the first round of the season where Phillips also claimed top speed and low e.t. of the weekend.

Donnelly stunned his rivals in Sydney after qualifying third. On race day proceeded to drive around highly rated Robert Ambruosi and narrowly lost to Steve Reed in the semi-final. Cannuli, a two-time champ, is as talented as any of his peers and will be keen to atone for a poor display in Sydney where he qualified seventh and lost to Reed in round one.

Pro Stock with six starters will likely be dominated by the two-car entry from Tremaniac Racing - Aaron and Tyrone Tremayne. Aaron, the winningest driver in the class over the last decade, suffered a surprise loss in the final at the hands of unheralded Jason Hedges. Tyrone’s weekend ended in round one with two-step issues.

With only five entries, Victorian Glenn Wooster will be the hot favorite to grab the honors in Pro Stock bike after opening his 2019/20 season with a win, top speed, and low e.t. . . 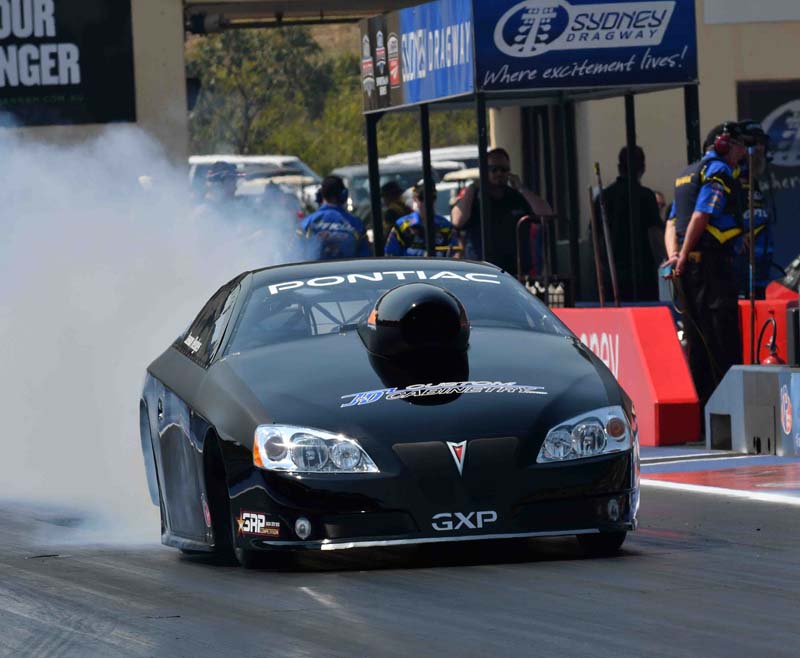 Take a look back at the last season with our extensive recap page of the 2019 season from Pomona to Pomona. #DragRacingNews #nhra - https://t.co/KNtiS7Aj1r pic.twitter.com/S18WnvE66i