TWENTY YEARS IN THE LIFE OF COMPETITIONPLUS.COM 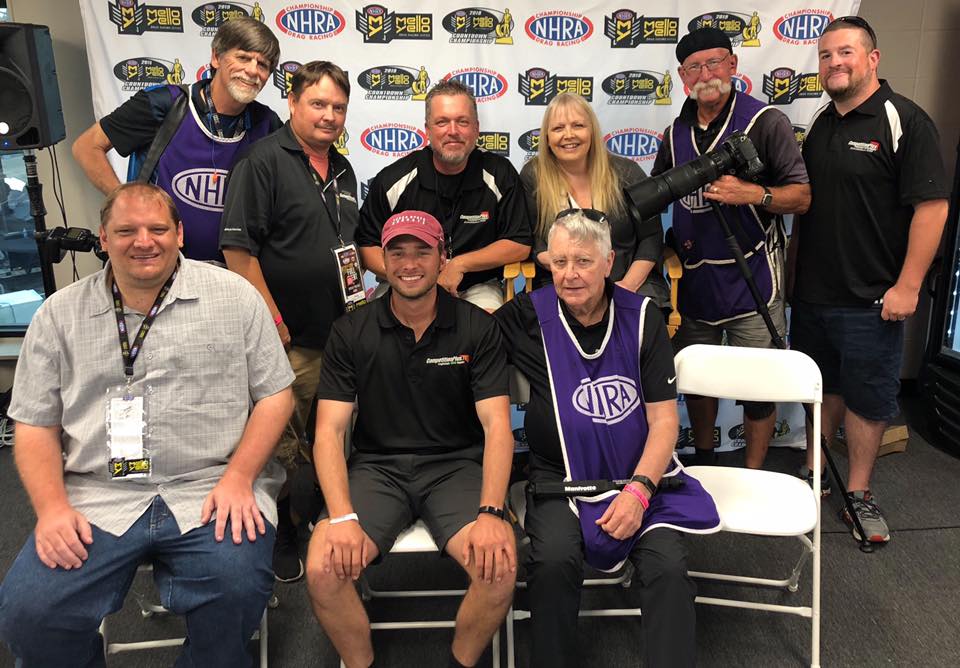 Twenty years is a long time.

It was two decades ago when CompetitionPlus.com launched its first issue into the still unproven World Wide Web. The thought of a magazine on the internet was essentially a joke in a world of dial-up internet connection and virtually limited technology.

But the unexplored internet had promise.

The founder of CompetitionPlus.com had the vision to create a magazine which was none like on the newsstands. This publication would be like one which sat on the coffee table and magically reprinted itself overnight or as news broke.

The first issue of CompetitionPlus.com uploaded at approximately 8 PM, EST on September 15, 1999, to an audience of a little over 100 readers, a number which has grown over 1000 times since.

There was very little advertising in the early going as marketing using the internet was unheard of in those days.

In fact, one of the first advertising presentations to a prospective customer yielded the response, "How are you going to sell me advertising on a magazine I can't take to the bathroom with me?"

Advertising was crucial to fulfilling the vision of bringing trained journalists into an area with more fantasy than substance at the time. It was a voyage which would take years to come to see land.

The ship weathered the storms of the 1999 Dot Com crash, 9/11, Y2K and others in the early going. Yet, CompetitionPlus.com kept moving forward.

In 2001, CompetitionPlus.com moved from a bi-weekly issue format to providing news as it happened. It celebrated five, then ten and fifteen year anniversaries.

In 2005, CompetitionPlus.com branched out with additional titles such as VtwinPlus.com for the Harley-Davidson market and CircleTrackPlus.com for round track and NASCAR competition.

CompetitionPlus.tv became its a stand-alone video magazine in 2012 and has since launched several original programming titles such as Married with Dragsters, Legends: The Series, Storytellers, The Sportsman Racing Rundown and its quick delivery race recaps.

It's been a long and sometimes exhausting journey for the online publication which shouldn't have survived 20 days much less 20 years but in the end, the biggest credit should go not to those who produced this publication, but you, the reader, the one who helped us to make it with your daily support.

Happy Birthday to us, and Happy Anniversary to those who have supported us through the years.