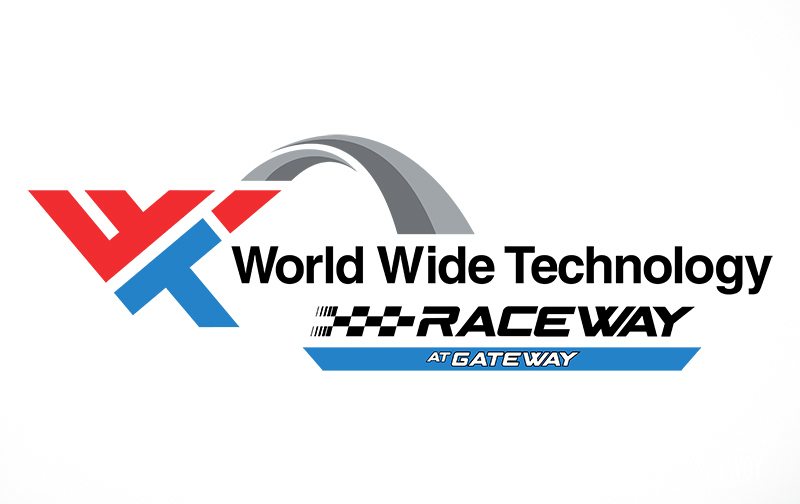 “We hosted a tremendous Lucas Oil Drag Racing Series doubleheader three weeks ago and it was well-received by the entire sportsman community,” said WWTR Executive Vice President and General Manager Chris Blair. “Our location makes it easy for racers from four of the NHRA’s geographical regions to drive here in just a few hours and serves as the perfect central location during the divisional, regional and national points chases.”

The first stop of the 2021 NHRA North Central Division schedule will feature the JEGS Super Quick Series in conjunction with the opening weekend of WWTR’s E.T. Championship program, as well as the first race of the E.T. Midwest All-Star Series. The April 17-18, 2021, meet will feature qualifying for the JEGS series on Saturday and eliminations on Sunday. Participants will be eligible to compete in the April 17 $5,000-to-win All-Star event in addition to their points series.

One week later, on Thursday, April 22, the track will host the National Open event – its first in more than seven seasons – as a lead-in to that weekend’s LODRS event.  LODRS racers will begin qualifying and time trials on Friday, April 23, and will continue until Sunday, April 25.

The JEGS Super Quick Series will make its second stop at WWTR on Saturday, August 14, 2021, as part of the ninth annual Summer Speed Spectacular. In addition to the JEGS series, the Spectacular also will feature Pro Mods, the Nostalgia Drag Racing League (NDRL) and special exhibition classes.

Following the NHRA Camping World Drag Racing Series’ Midwest Nationals on September 24-26, race teams will be invited to remain at the track to participate in a second National Open event on September 30, and the LODRS on October 1-3.

“We know that racers want to race as many times as possible, so offering additional opportunities for them to participate with one trip to the track makes sense to almost everyone,” Blair added. “The biggest expense in racing is getting to and from the track and the preparation for race day. By offering multiple-day approaches to events, and getting the word out early so working racers can plan accordingly, we expect to see participation grow when we open the gates for the 2021 season.”