IT SEEMED LIKE A GOOD IDEA AT THE TIME 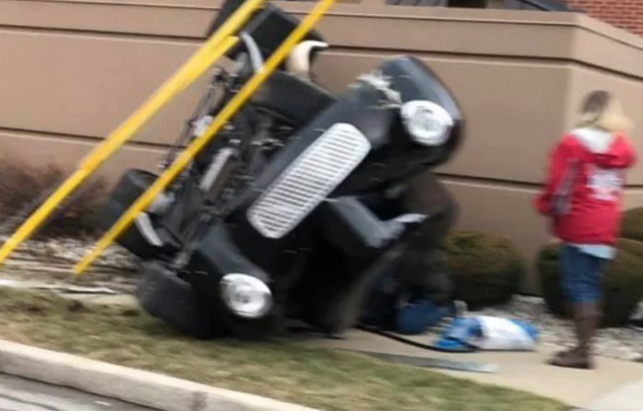 The Performance Racing Industry show in Indianapolis is chock full of high-performance parts and vehicles. Sometimes the best display is just sitting there. 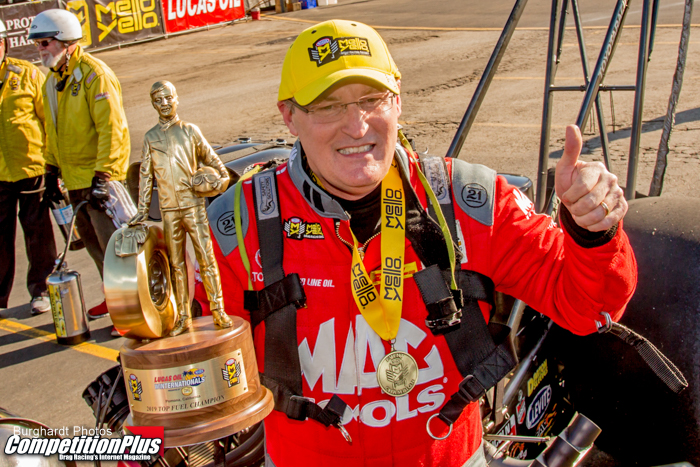 He's the kind of person you cannot help but cheer for, and when it came to last week's ARP Question of the Week, many cheered with their votes for Doug Kalitta.

Kalitta was selected by the readers of CompetitionPlus.com as the best driver never to have won a Top Fuel championship and drew 68-percent of the votes. 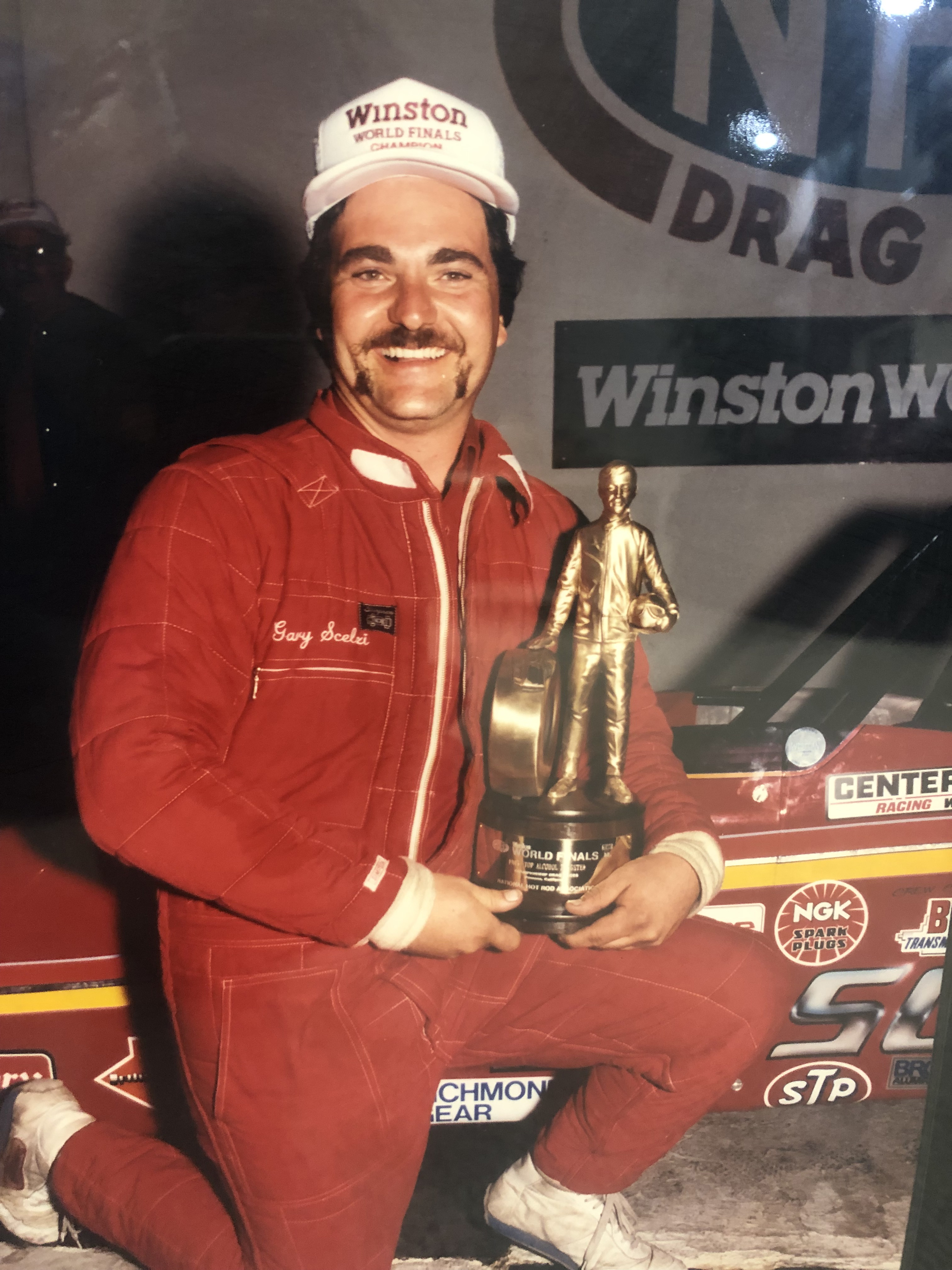 Four-time NHRA champion Gary Scelzi still remembers the day Alan Johnson asked him if he was interested in racing Top Fuel. Without thinking, Scelzi responded, "Only when I'm asleep or awake."

For Scelzi, the spirit was always willing, but the flesh was weak.

It wasn't that Scelzi wasn't capable physically, because he was. The problem was the moment was so overwhelming that it affected his short-term memory.

BO BUTNER AND STRUTMASTERS PARTNER IN PRO STOCK FOR 2020 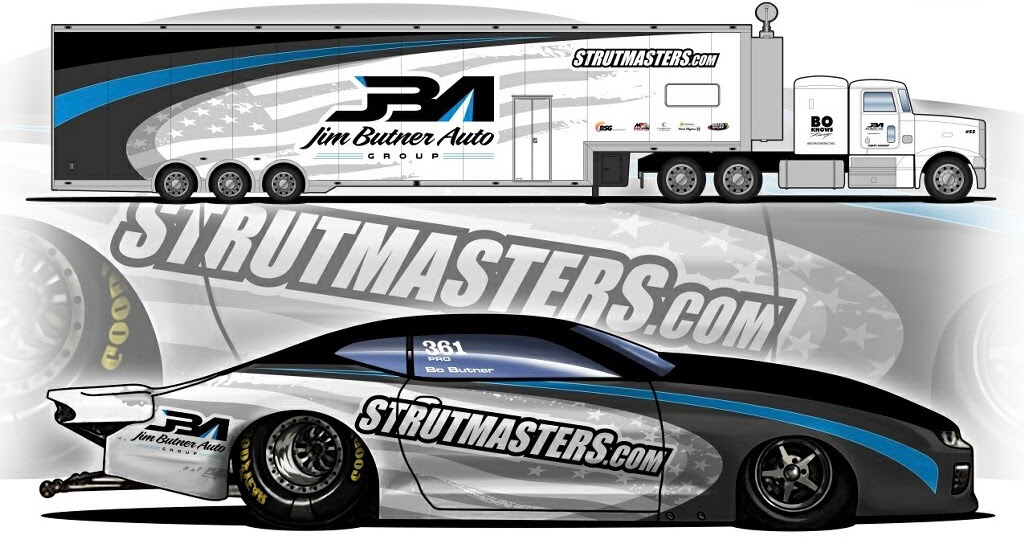 Butner, who led the Pro Stock points throughout the entire regular season in 2019, is eager to return to piloting his Ken Black-owned Pro Stocker and grateful to have the support of Strutmasters for the entire 18-race Pro Stock schedule next season. 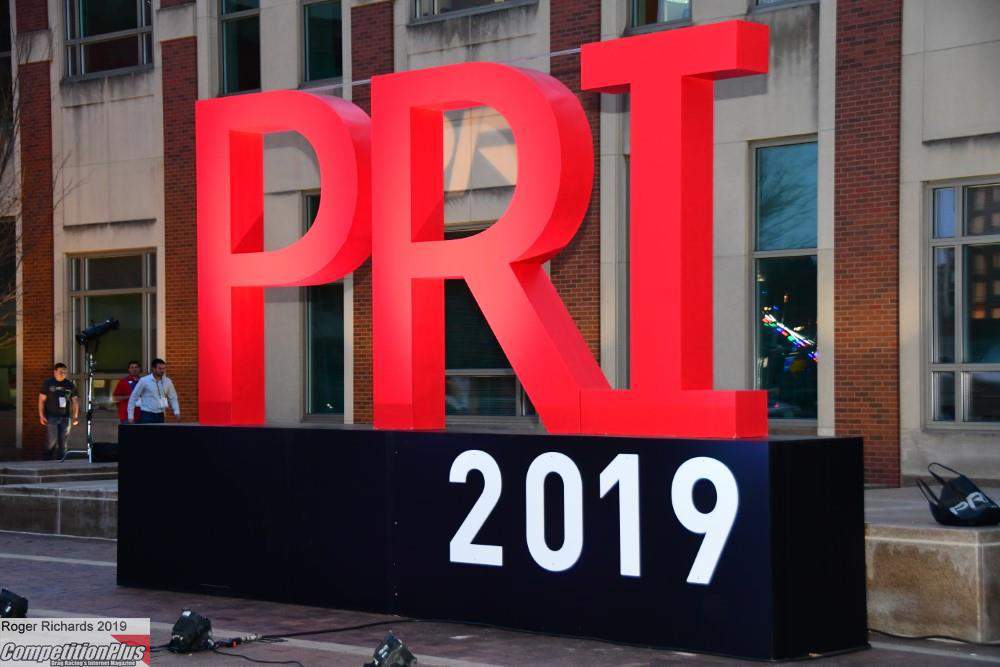 Walk the floor with CompetitionPlus.com Director of Photography Roger Richards and Bill Swanson as they bring you the sights of the 2019 Performance Racing Industry held in indianapolis. Tune in multiple times daily as we recap the show in photos.

LEGENDS: THE SERIES RETURNS WITH A MOVING TRIBUTE TO DARRELL RUSSELL 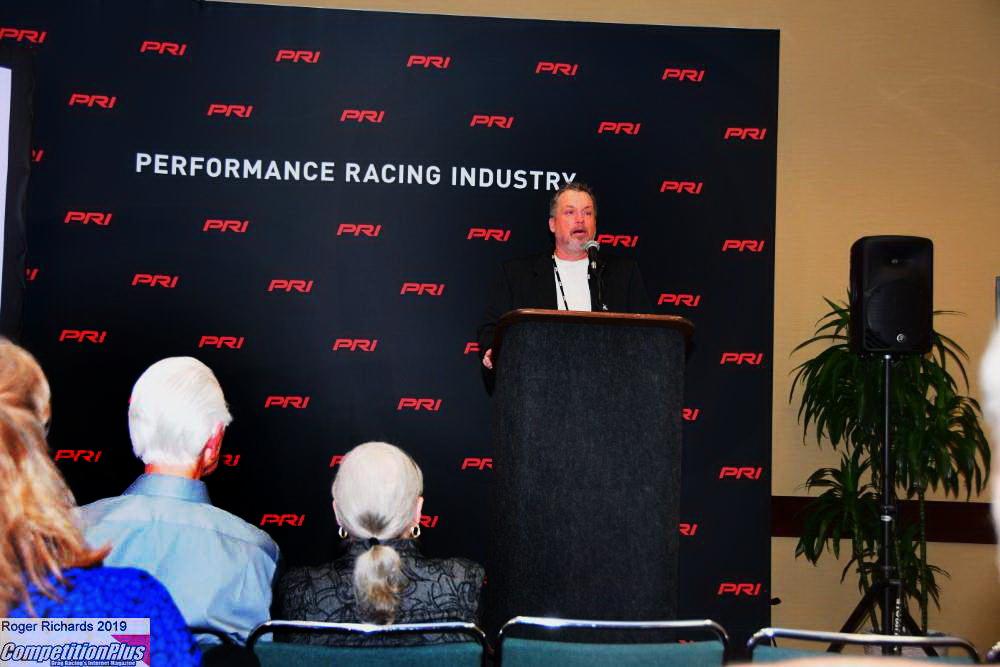 Now an annual tradition, one of the most anticipated moments of the annual PRI Trade Show held at the Indiana Convention Center in downtown Indianapolis was the debut of Competition Plus’ Legends: The Series, this year featuring a special tribute to the late NHRA Top Fuel competitor, Darrell Russell.

A rising drag racing star, Russell lost his life at the height of his professional career in an on-track accident at Gateway International Raceway in St. Louis in the summer of 2004. Prior to his death, Russell had made a name for himself in the Top Fuel ranks, becoming the third driver to ever win his professional class debut in 2001. Driving Joe Amato’s NHRA Top Fuel dragster, Russell won six events and was runner-up at 11 others out of the 81 events entered. 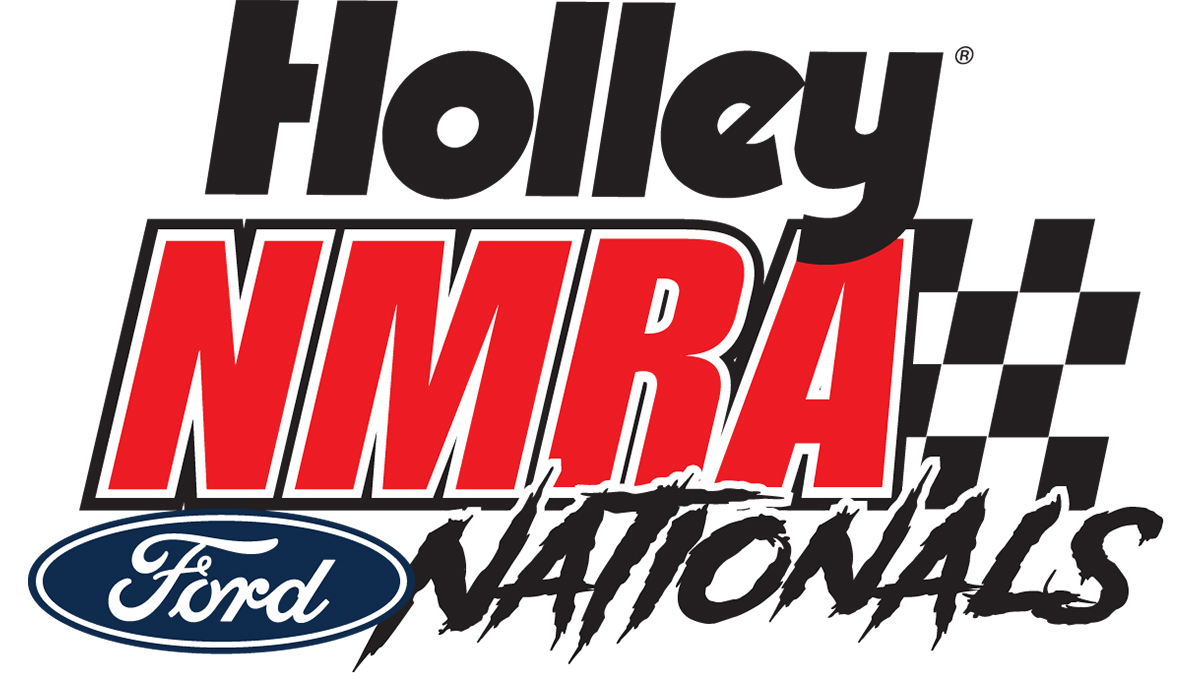 NMRA has announced Holley Performance Products as the title sponsor of the world’s biggest all-Ford motorsport event series. The six-event series, which includes drag racing, car show, manufacturer’s midway, and other specialty elements will be known as the Holley NMRA Ford Nationals. It’s the second time in the sanctioning body’s 22-year history that Holley has staked a claim as the series title sponsor.

“The partnership between NMRA and Holley is amazing as we created an incredible synergy between us with the NMRA World Finals + Holley Intergalactic Ford Festival in 2019,” said Steve Wolcott, founder and president of NMRA. “With Holley coming on as the title sponsor we can build momentum at each stop on the tour as all roads will lead to Bowling Green for the biggest and craziest Ford event ever created.” 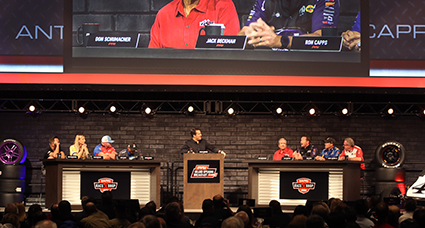 You can’t take them out to a nice breakfast without them making a scene.

The seven tattletales had an amusing time dishing on each other Thursday morning, getting the massive three-day trade show off to an uproarious start at the Indiana Convention Center in downtown Indianapolis. 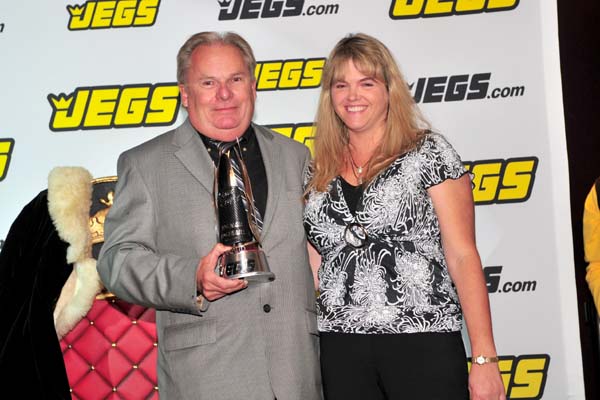 There's a big payday coming for those who race in both the NHRA's Pro Modified and 500-inch Pro Stock classes, according to a source close to the situation.

John Waldie, the former spokesman for the now-defunct Real Pro Modified Association, confirmed with CompetitionPlus.com at the PRI Show, a $50,000-to-win shootout for each classification on the weekend before the NHRA Gatornationals in Orlando, Fla., is in the final stages of planning. 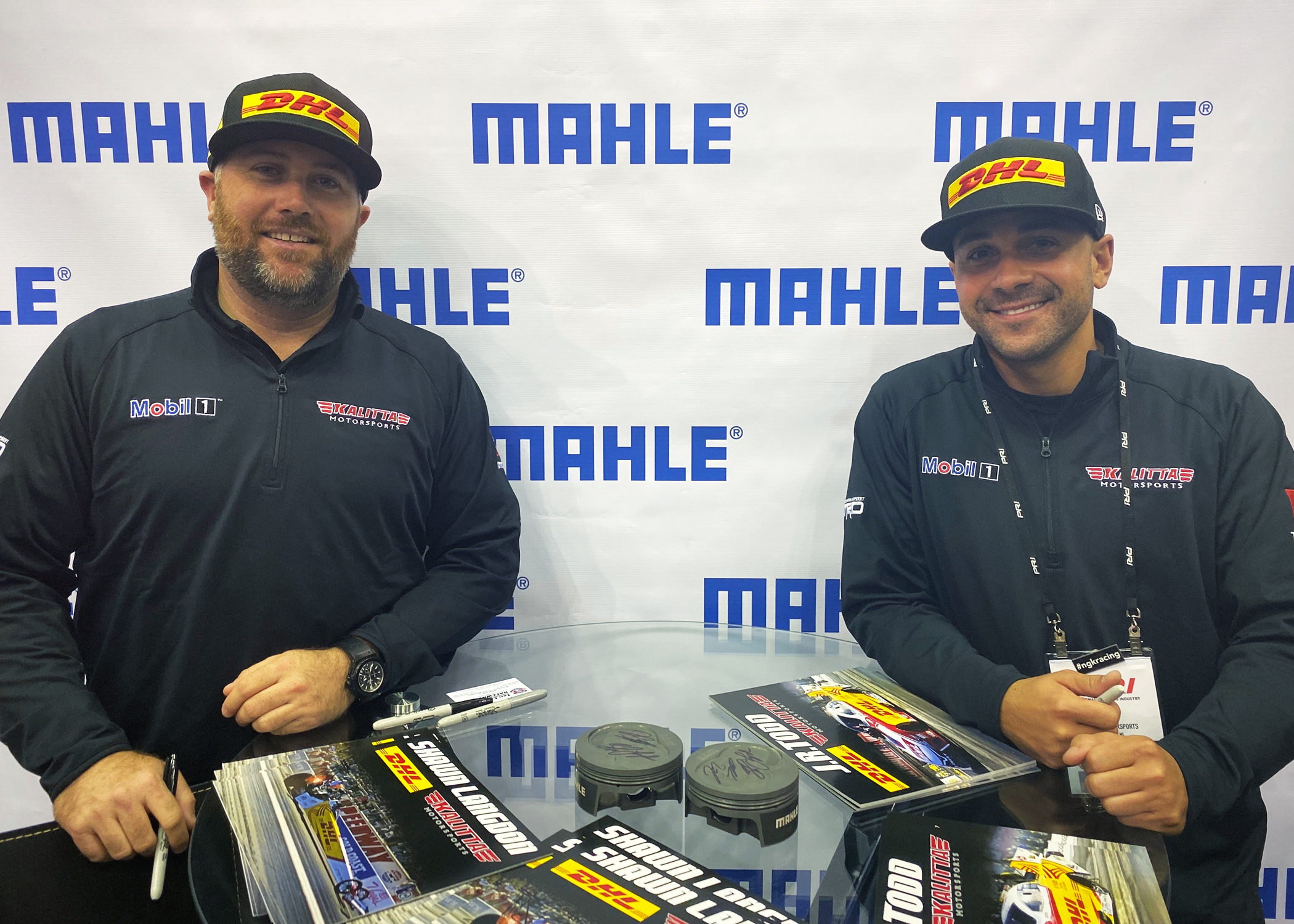