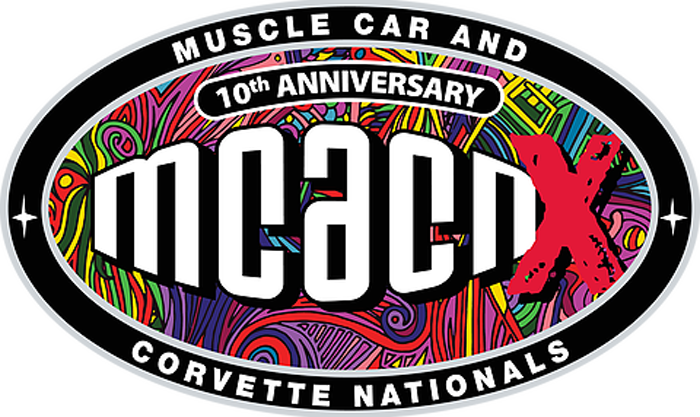 The Muscle Car And Corvette Nationals recently presented its milestone 10th edition in Rosemont, Illinois. It has become the pinnacle event in the muscle car world, with every succeeding gathering surpassing the previous.

MCACN Managing Member Bob Ashton and his team leave no stone unturned to secure the finest in American Muscle. Displays ran the gamut, from restored classics to unrestored survivors, to unearthed "barn finds". And of course the focus of CompetitionPlus' coverage, classic drag racing cars.

1968 was a significant year in American history and drag racing. MCACN celebrated the 50th anniversary of this milestone year with historic cars and feature displays. The most significant of these displays was the Hurst-HEMI Super Stock Invitational. It featured nearly 20 1968 Plymouth Barracudas and Dodge Darts that were specially built by Chrysler and the Hurst Corporation for straight line competition. Along with these cars were several of the key individuals that built and raced them.

MCACN 11 planning is underway and is scheduled for November 23 & 24 2019 at the Stevens Convention Center in Rosemont, IL. 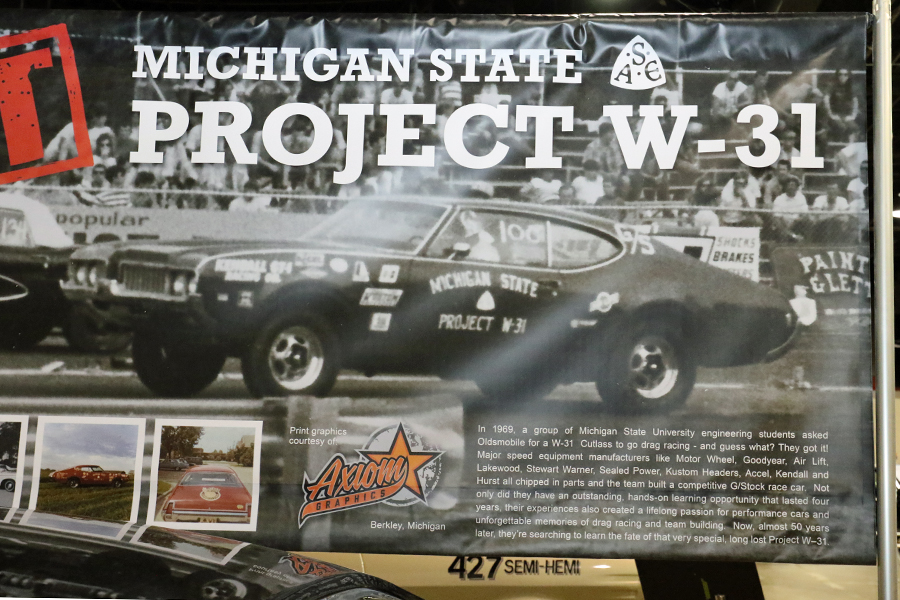