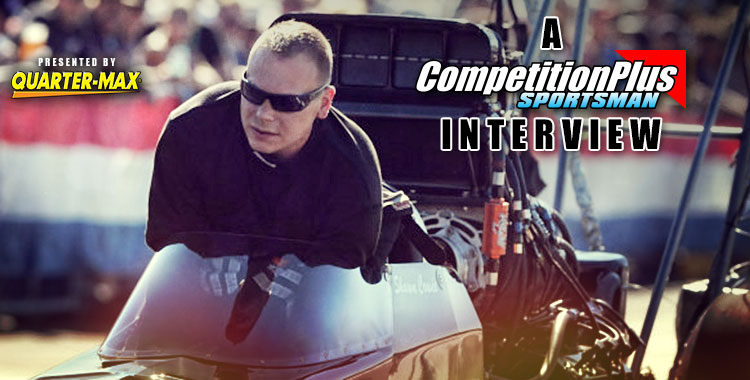 In a season that has seen him score two NHRA national event wins and two regional victories, Shawn Cowie added to his stellar 2017 campaign by setting the e.t. and speed records with his Norm Grimes-tuned Mundie’s Towing Top Alcohol Dragster during the Division 6 NHRA Lucas Oil Drag Racing Series event in Woodburn, Ore., July 14-16. The record run, a stunning 5.165 at 280.54 mph during a first-round bye, shattered the 5.178 mark that Jim Whiteley had set at the 2012 Auto Club NHRA Finals.

CompetitionPlus Sportsman's J.T. Gonzalez caught up with Cowie to talk about his stunning record-setting run, his chances of winning a world championship this year, and the people who have gotten him to this point in his racing career.

HART AND BURKART GO ALL THE WAY IN EPPING NHRA DIV. 1 LODRS

After beating out Rich McPhillips and Duane Shields in rounds one and two, Hart, Ocala, Fla., squared off against New Hampshire driver Dan Page of Hampstead in the Top Alcohol Dragster final round. The Florida runner blocked out the home crowd as he scored the hole shot victory racing to 5.322 seconds, 271.08 mph vs. Page, 5.296 seconds, 275.62 mph.

Rampy bagged his 96th national event win as he ran down Jessie Oman who got the jump in the Comp Eliminator final round.  Oman took the early lead by .025 seconds but Rampy’s ‘32 roadster had the power at the top end to take the win in 7.720 seconds at 166.46 mph.

KATHY FISHER AND THE FIERY COMPETITOR BEHIND THE VOICE 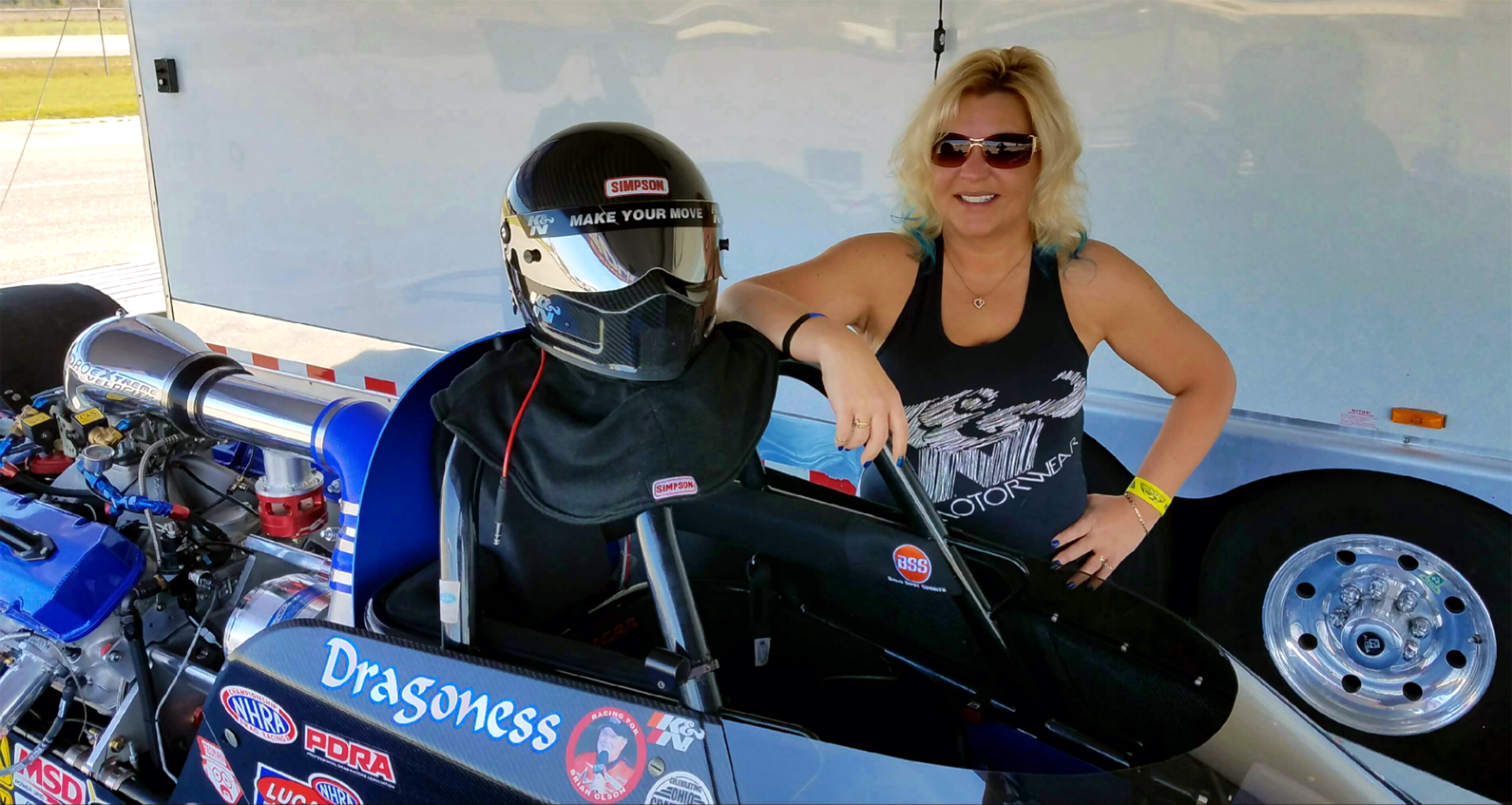 You may know the voice.

The sweet, to-the-point storyteller behind decades of motorsports television programing ranging from drag racing to truck and tractor pulls to car shows and everything in between.

You may know the face.

TS RACER MCDONALD GETS HIS PLACE IN DRAG RACING HISTORY 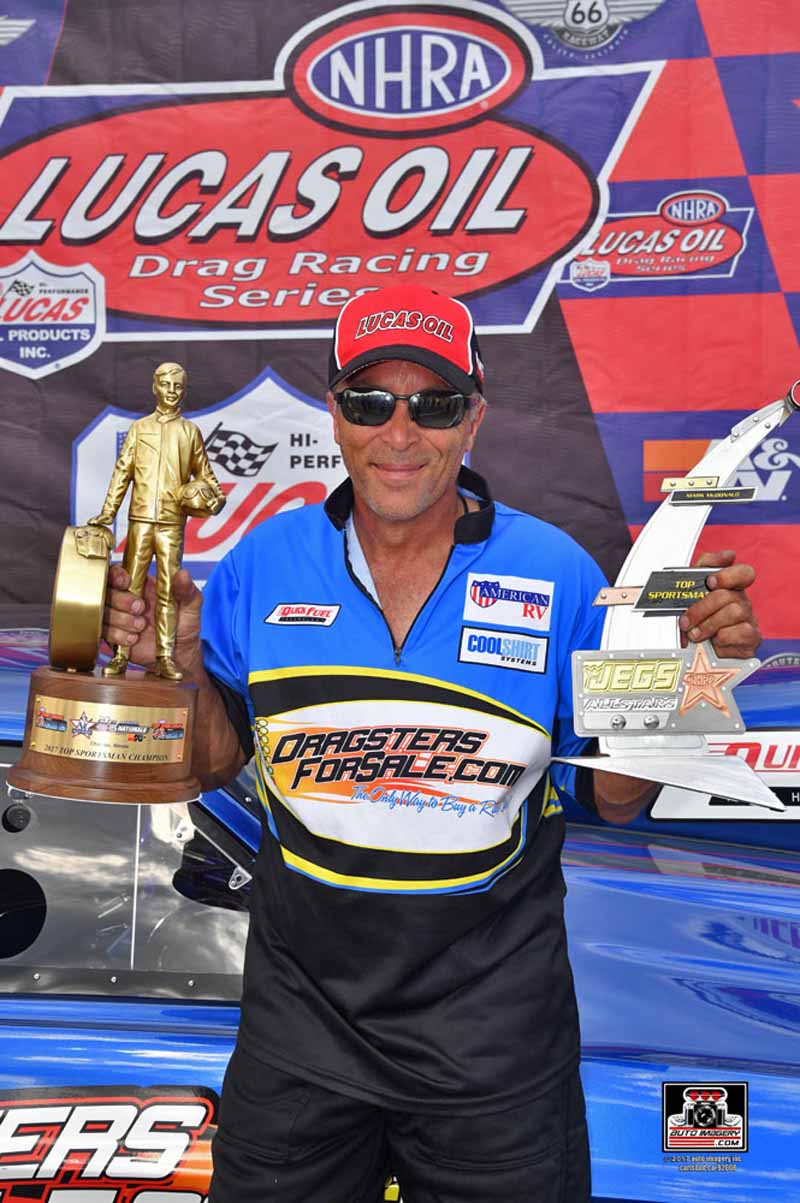 No wonder Mark McDonald is fond of Route 66 Raceway.

Two weeks ago, during the Fallen Patriots NHRA Route 66 Nationals presented by K&N Filters, he became the 29th drag racer in series history to score a double-up victory with his Top Sportsman triumph in both national event and Jegs All-Stars competition.

“Route 66 is becoming my favorite track, I reached my first Top Sportsman Final here last season that kicked off this journey to be the Division 3 All-Star, to come back here win the All Stars for our organization and sponsors as well as the Team Championship on Saturday would have been just enough for me, but have the opportunity to close out and win the National, well that is just something that I never dreamed," McDonald explained. 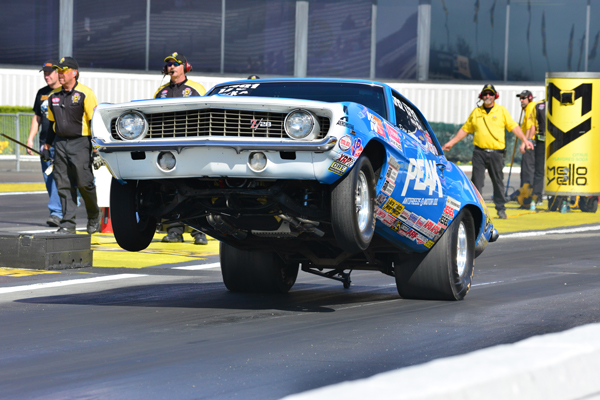 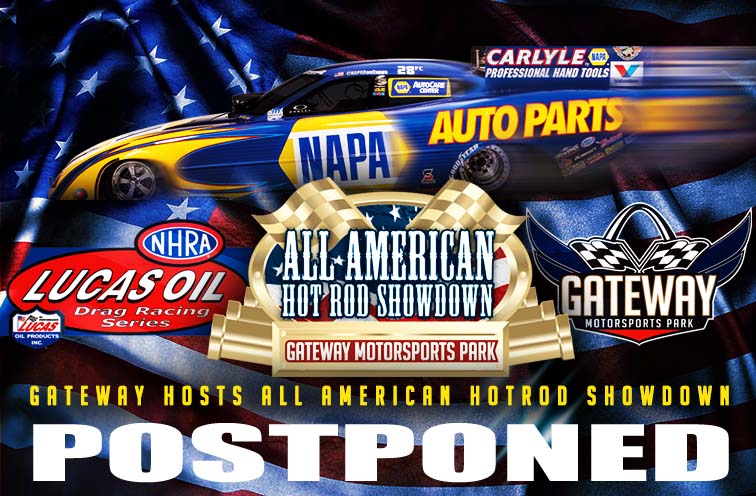 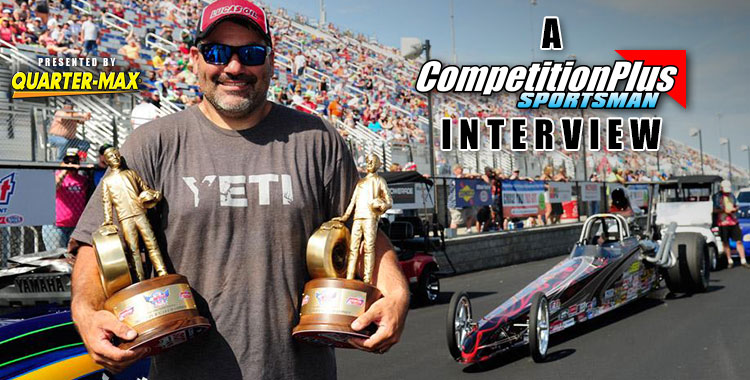 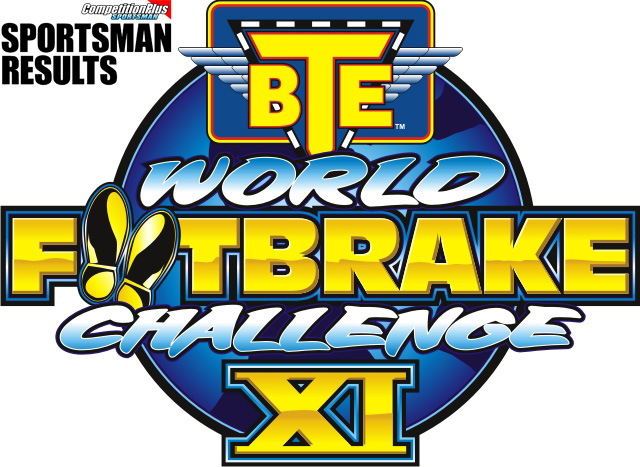